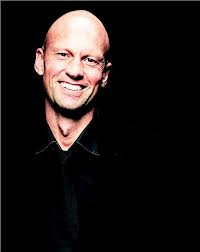 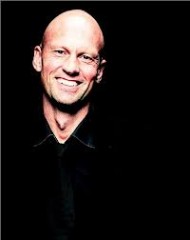 Teddy Tahu Rhodes has been a popular and regular soloist in Sydney ever since he first sang the role of Dandini in La Cenerentola for Opera Australia in 1998. Since then he has sung many roles which include Escamillo, Don Giovanni, Billy in Billy Budd, Stanley in A Streetcar Named Desire and Leandro in A Midsummer Night’s Dream, both in Sydney and in the major houses of Europe and the USA. He has also made several discs and performed in oratorio and with a variety of ensembles including the Australian Chamber Orchestra.

Pianist and conductor Andrew Greene has a repertoire of over sixty productions of operas, operettas, musicals, symphonic and choral works. He is presently Director of the Young Artist Program for Opera Australia. He has also worked for the Covent Garden Festival, London; State Opera of South Australia and the Lyric Opera of Queensland. He has appeared in concert with the symphony orchestras of Taiwan, Beijing, Shanghai as well as the Australian orchestras and is a regular conductor of New Year’s Eve concerts, Opera in the Vineyards and Christmas at the House. He is highly respectd accompanist of art song has appeared frequently in recital throughout Australia and on ABC Radio. 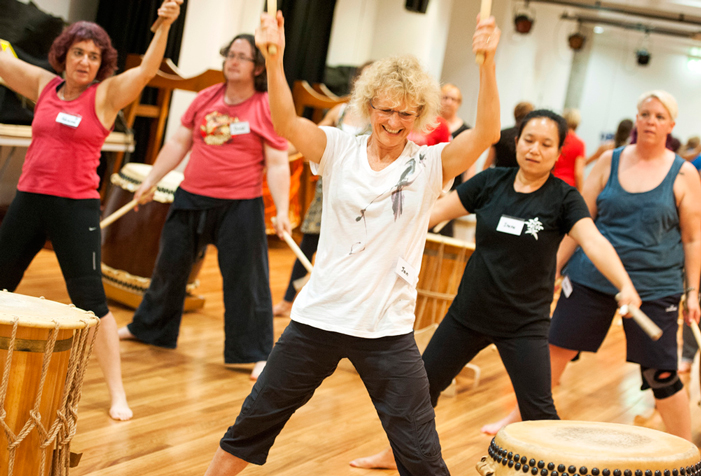 Sydney’s drum ensemble TaikOz is presenting workshops which offer the opportunity to learn how to play the taiko.   The experience will, they say, “allow you to feel the awesome power of the taiko, the vitality of the rhythm and the fun of making music in a group.” The 90 minute ‘Taiko is for Everyone’ drumming workshop in… 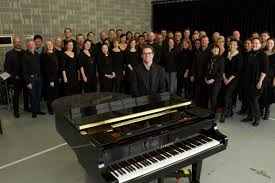 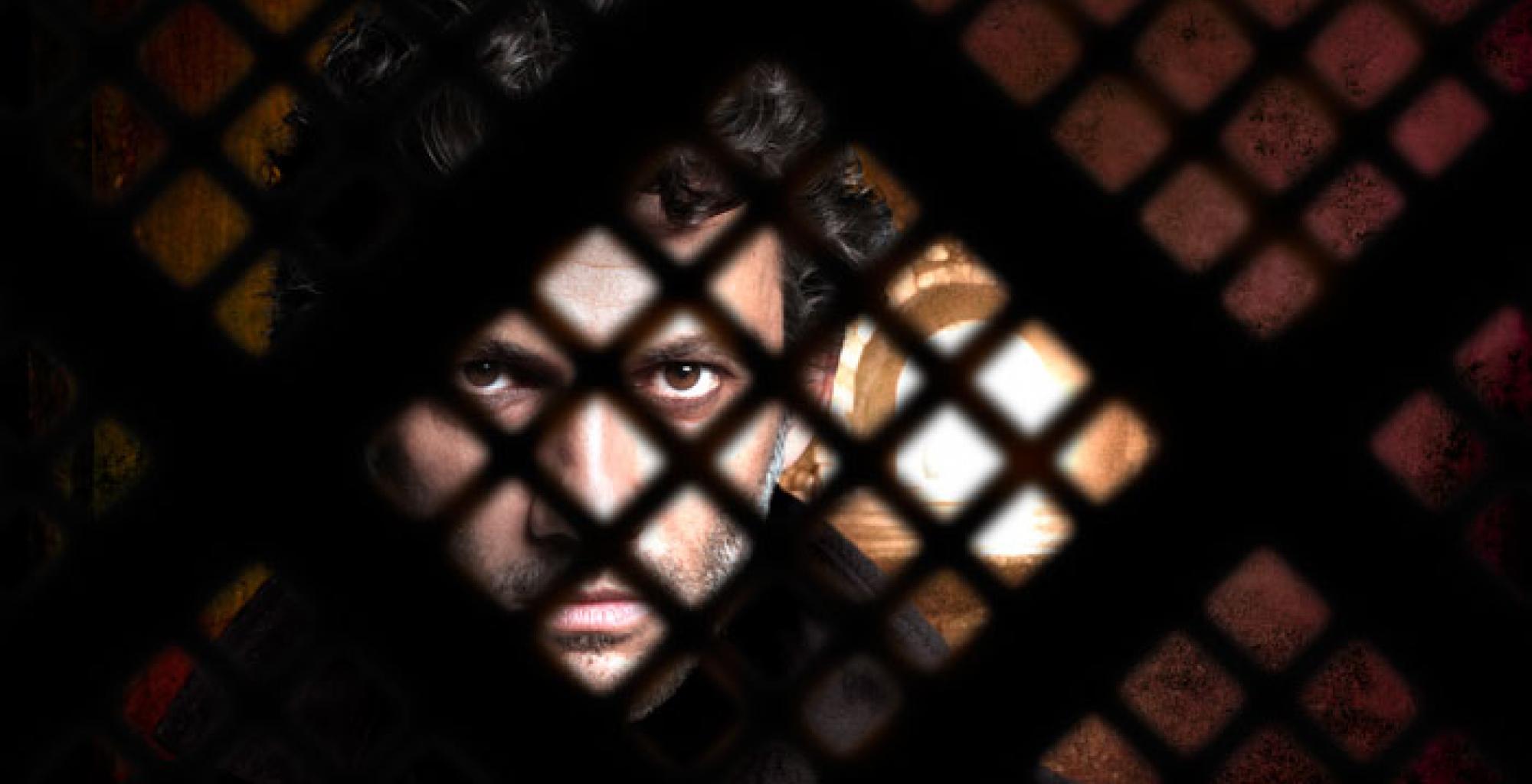 Superstar tenor Jonas Kaufmann makes his role debut as Otello in Verdi’s passionate retelling of Shakespeare’s great tragedy of jealousy, deception and murder. Soprano Maria Agresta will be his Desdemona and baritone Marco Vratogna his nemesis Iago in a new production by Olivier Award-winning director Keith Warner. A major work of the opera repertory, Otello draws on the full forces of the Orchestra of the… 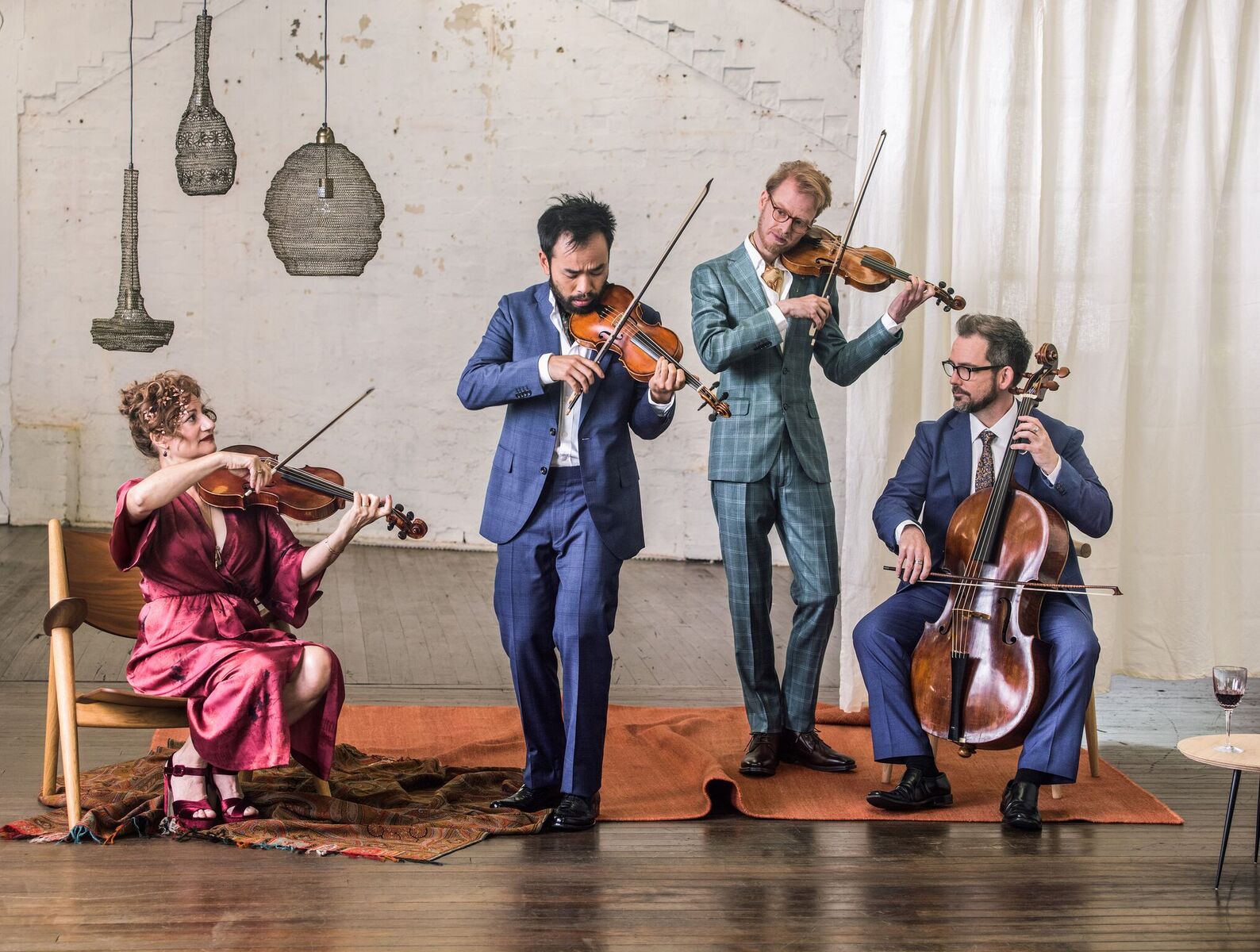 The Brandenburg Quartet is an exciting new ensemble on Australia’s chamber music scene. Comprising the four principal string players of the multi ARIA Award-winning Australian Brandenburg Orchestra, the quartet will bring to the stage loved quartets of the classical repertoire as well as brilliant works by composers rarely heard today, all on period instruments…. 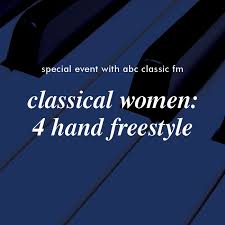 In a novel and exciting concert format, two of Australia’s most formidable pianists and collaborators join forces once again to present music in action. In this intimate piano recital by pianist and composer Elena Kats-Chernin and pianist Tamara-Anna Cislowska, the two musicians will perform and improvise live, second-to-second, traversing a programme of  works by Kats-Chernin, shining… 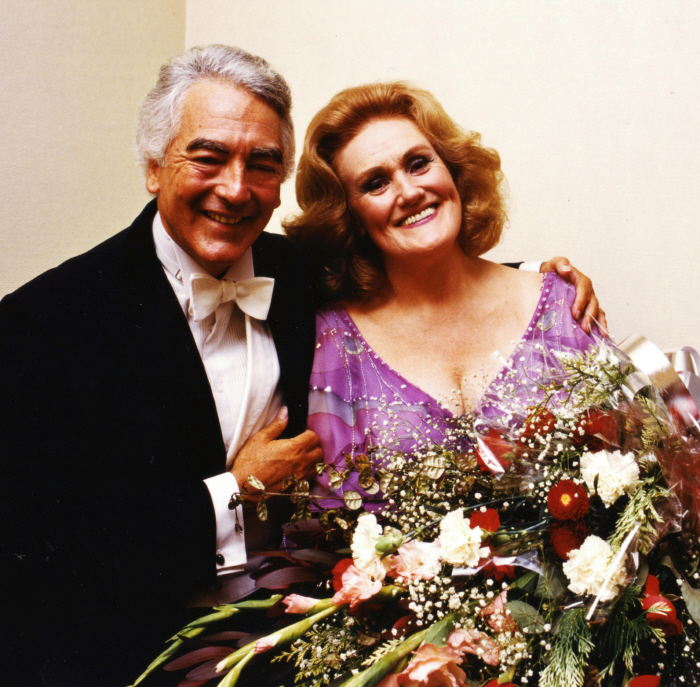 Sydney is a city that loves its singers, and it is not too bold an assertion that Australia has produced more solo singers who perform here and overseas, than instrumentalists. (Opinions welcome!).  There is an exciting new event on the music calendar that adds a different edge to nurturing vocal talent and is sure to…