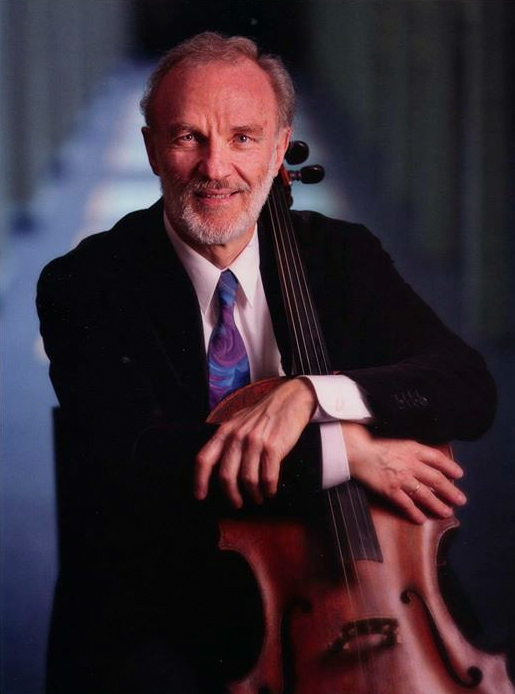 The Russian master’s Swan Lake Suite and his First Symphony bookend the Variations – a magnificent cello concerto in the form of variations on an original theme, written in the spirit of the composer’s idol – Mozart.

Tchaikovsky wrote some of the world’s most memorable and most often performed ballet music: Sleeping Beauty, The Nutcracker and, debuting at Moscow’s Bolshoi Theatre in 1877, Swan Lake.

The First Symphony is said to have caused Tchaikovsky more “effort and anguish” than any other of his works. Despite these psychological torments, the work is mostly cheerful and sweet, especially when compared to the much darker symphonic works to come. Tchaikovsky gave the symphony the descriptive “Winter Daydreams” and its unmistakably Russian character derives from the closeness of most of its themes to the patterns and moods of Russian folk music.

Georg Pedersen is one of Australia’s foremost cello teachers and performers, having a career as soloist,  recitalist, chamber musician and principal orchestra player. Georg learned with Paul Tortelier in Paris and Gregor Piatigorsky in Los Angeles. He studied chamber music with the Prague Quartet and the Vlach Quartet and has worked with many European composers, including Shostakovich. In Australia he has commissioned and premiered many new works from Australia’s foremost composers. He has performed many times with the Balmain Sinfonia since debuting in 1992.

The Balmain Sinfonia’s return in August to its inner west home was a hit with Sydney music lovers and conductor Gary Stavrou said the size, facilities and acoustics are ideal for classical music. 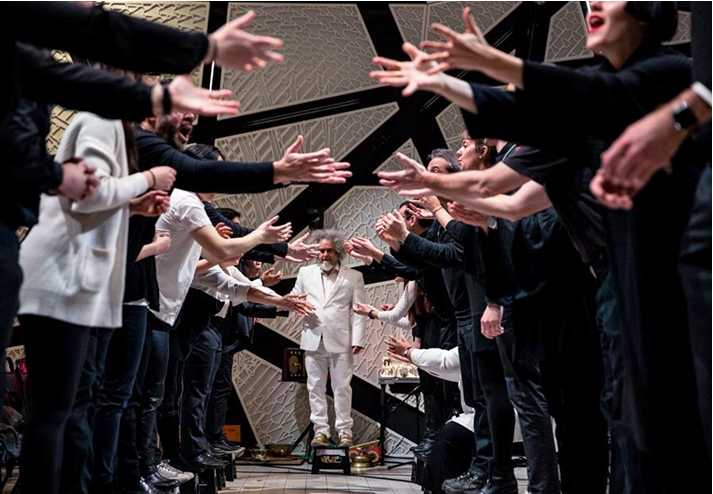 American electric-acoustic composer, performer, and story-teller, Sxip Shirey created The Gauntlet –  a choir you walk through – for the 400th anniversary of the  founding of the city Fredrikstad in Norway. Now, The Gauntlet comes to Sydney as part of ANTIDOTE, a weekend of ideas, action and change at the Opera House Based in New York City,…

It might seem like the obvious pun, but Russian Baroque violinist Dmitry Sinkovsky has more than one string to his bow. As well as directing and performing as solo violinist with the Australian Brandenburg Orchestra in concerts in Sydney in July/August, Sinkovsky will also sing with the orchestra as counter-tenor soloist, performing the music…

Pianist Piers Lane, one of the world’s greats, will be on tour nationally with a programme of works by Chopin. In Sydney there will be two concerts, one at the City Recital Hall and the other in Penrith. Called Chopin by Candlelight, Piers Lane will play a selection of Chopin’s achingly beautiful music in the mystical… 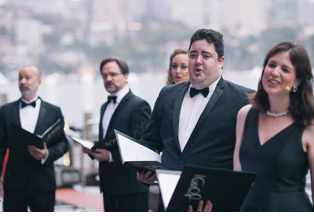 The Song Company presents Madrigalesque: Le Parole as part of The Independent Theatre’s ‘A Prelude in Tea Song’ Concert Series. The Song Company hand-pick some of their favourite repertoire in the first of an exciting singer-selected series in which the ensemble will feature the a cappella ‘hits’ of the 16th and 17th centuries. The now legendary Independent…

German counter-tenor and Baroque specialist Andreas Scholl performs with the Australian Chamber Orchestra in early October. A singer from the age of 7, he has sung with major ensembles all around the world and created an extensive discography which has won numerous wards including the Diapason d’Or, several Gramophone Awards, the Choc du Mond de la Musique, the ECHO… 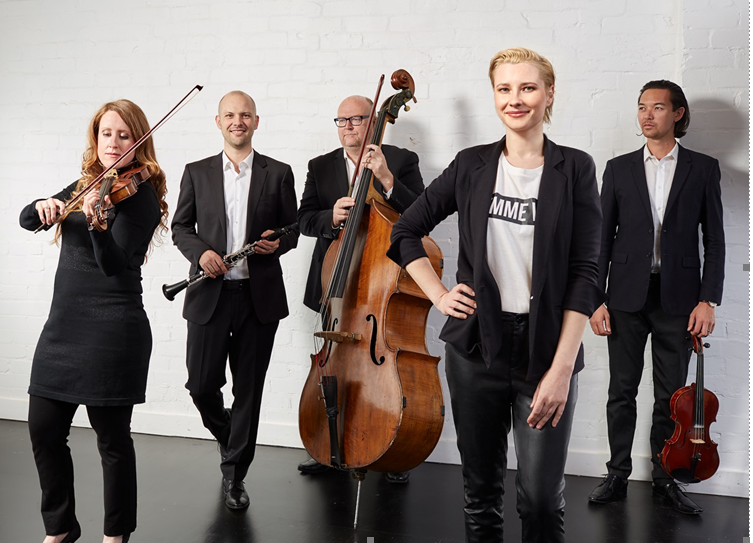 Omega Ensemble with Co-Artistic Directors David Rowden and Maria Raspopova welcome clarinettist Lloyd Van’t Hoff (Winner of the Young Performer of the Year Awards 2015),  as Guest Artist in LOVE: Weber and Franck, a programme of music inspired by romance, created with love, and presented with passion – Where words have failed, music has been the language of friends, lovers and…