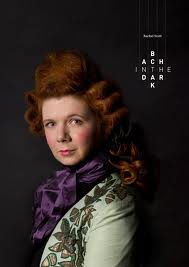 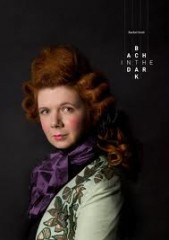 Cellist Rachel Scott says “It’s exciting times”. She’s talking about Bach in The Dark, a concert series she inaugurated four years ago. The series features several concerts a year in the crypt of St James’ King Street, Sydney and in regional centres. Apart from core cello repertoire by Bach, Rachel Scott has forged innovative partnerships performing arrangements of Bach inspired music for cello and friends – amongst them, soprano, percussion,  voice, cor anglais, another cello, and piano. In August accordionist Anthony Schulz joins her in recital.

Rachel continues, “To celebrate the new things ahead, I am putting on a special event – a concert of the first Bach Suite (the piece that started off the idea of the concert series four years ago) and Martin Wesley-Smith’s beautiful “Uluru Song” – the piece that I think most represents me as a cellist!”

As seating in the crypt is limited, bookings are recommended.

This week at The Reginald, Australia’s premiere taiko drumming ensemble TaikOz, presents TaikoDeck, a collaboration with Melbourne DJ and producer DJ M-Royce in a fusion of the old with the new. Traditional bamboo flutes will join the soundscape. The Reginald is the Seymour centre’s newest theatre. Previously called ‘The Downstairs’ it bears one of the… 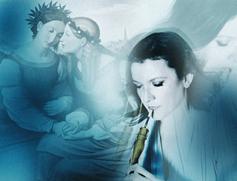 The Australian Brandenburg Orchestra is soon to present Venice Secrets – a programme of the works of Antonio Vivaldi, much of it written for the residents of the Ospedale della Pieta, a refuge in Venice for abandoned girls and orphans, where Vivaldi taught the violin in 1703, and where he continued to work until 1740…. 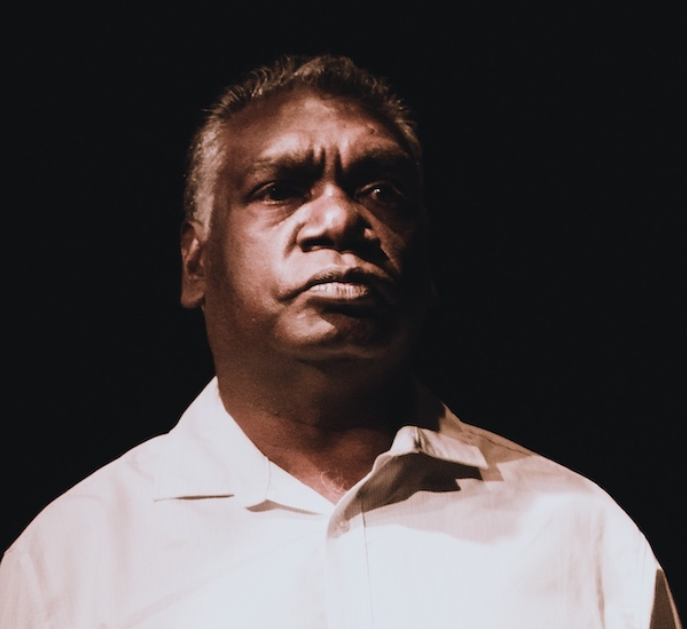 Melbourne Digital Concert Hall presents the unique sounds of The Djari Project (Guwanbal Gurruwiwi and Netanela Mizrahi) with members of the Darwin Symphony Orchestra and youth choir. Ahead of the release of the Djari Project’s debut self-titled album on 30 October, hear Guwanbal’s mesmerising voice in original songs inspired by Galpu, Middle Eastern and Classical… 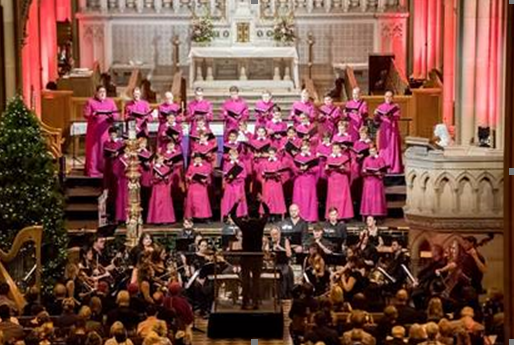 The St. Mary’s Cathedral Choir and Sinfonia Australis present A Choral Christmas Celebration with music by Bach, Handel, Bruckner and Rutter and favourite Christmas carols. Led by Musical Director Thomas Wilson, programme will present new and old choral works alongside  treasured favourites. The audience will join in singing with the choir and orchestra for such favourite carols as ‘O Come,… 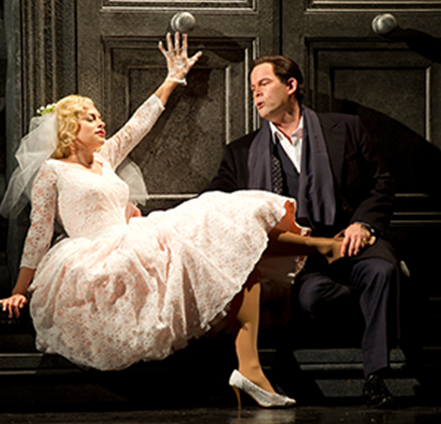 Glyndebourne Open House continues this week with Jonathan Kent’s stylish production of Don Giovanni, starring Gerald Finlay in the title role, Kate Royal as Donna Elvira and conducted by Vladimir Jurowski. Beginning at 5 pm on Sunday 31 May and continuing for a week, this production will be available free on YouTube and the Glyndebourne website….