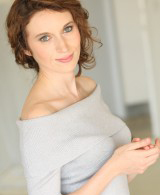 What a thrill to watch the creation and growth of a new music ensemble. When that ensemble, like Phoenix, rises from the ashes of something that lived before, there is an added sense of history.

This is the story of the Marrickville Symphony Orchestra, the first council supported community orchestra in Sydney, founded in 1930 and dissolved in 1945. Fast forward to the 21stcentury and two already busy Sydney music personalities Brett Weymark and Tony Breese who revived this orchestra in 2010. Chief Conductor and Artistic Director. Brett Weymark, and Music Administrator Tony Breese breathed life back into this ensemble which has its home in the magnificent 1922 edifice which is the Marrickville Town Hall. The re-creation of this orchestra has opened up opportunities for Sydney’s emerging musicians to hone and showcase their skills.

Conductor Anthony Pasquill takes the baton for the August performance of the Marrickville Symphony Orchestra. Pasquill graduated from Leeds University and gained an all round appreciation of music from his time as a treble chorister and subsequent study of the clarinet, piano and organ.  After post-graduate studies in the USA, Pasquill garnered experience in both orchestral and choral conducting, making recordings, undertaking master classes and conducting competition winning choirs. He has worked with, amongst others, the SBS Youth Orchestra, the Willoughby Symphony Chorus, and his own ensemble, Bel a capella. Pasquill is studying for his MMus in conducting and is a member of Symphony Australia’s Conductor Development Programme.

The August concert will draw together instrumental and vocal music through the ages, by Wagner, (Prelude to Lohengrin, and Treulich Gefurt) Schubert – two separate works for male and female voices, ( Nachtgesang and Psalm 23), Bruckner (Ave Maria) and Cherubini (Requiem in C minor).

Also on the programme Beethoven’s Fantasy in C minor opus 80 for which pianist Tatiana Roitman Mann will join the chorus and orchestra. Dr Roitman Mann is currently Artist-in-Residence at the University of Arkansas, Little Rock.  Her work includes solo, orchestral and recording work in North America and Europe and is strongly guided by the belief that only way that “art” music can remain pertinent in the 21st century is by conveying and elevating its emotional quintessence.

Dr Roitman Mann performs the Beethoven Fantasy on the heels of a recent rendition of Beethoven’s Piano Concerto No 4 op.58, in San Diego. Her interpretation of contemporary music is well recognized with performances of music by Villa-Lobos, Bartok and Stravinsky, and contemporary American composers Elliot McKinley and Milton Babbitt. She has placed her hallmark on Gershwin’s Rhapsody in Bluehaving performed it on radio, in the concert hall, and the big band version for Naxos on the album Jazz Nocturne – American Concertos of the Jazz Age.

With her extensive experience in contemporary music, SoundsLikeSydney asked Dr Roitman Mann what she brings to the music of Beethoven that she has acquired performing contemporary music. “Indeed, I have performed a great deal of 20th and 21st century repertoire, but I do perform Baroque, romantic and classical works as well. Contemporary music is very often known for rhythmic, harmonic and structural innovations” she says. “Similarly, at the end of the 18th/ beginning of 19th century, Beethoven’s treatment of musical form, rhythmic and harmonic structures was considered incredibly daring. Many of his works, including the “Choral Fantasy”, became an integral part of the compositional foundation for centuries to come – either as a point of imitation or of departure”.

“Whether I perform Gershwin, Saint-Saens, Bach, Babbitt or Beethoven, I want to create an exciting performance.  At the same time I also make sure to stay true to the score. While I’m sure my personality comes out in my performances, my approach to generating that exciting energy starts and ends with an exploration of the composer’s intentions in the music. A hallmark of a great masterwork is that one can always discover something new within its score”.

It is possibly this passion that led the BBC to describe a Roitman Mann performance of Rhapsody in Blue as “formidable…and with rarely seen joy.”

Music from Tudor England meets contemporary sounds with a world premiere of a new Australian work when Ironwood and Ensemble Offspring combine a mix of old and new sounds in their Broken Consort series. Along with early music by William Lawes and Matthew Locke, the programme contains works by Mary Finsterer, Damien Ricketson and…

On July 27th baritone Morgan Elliot Pearse will perform Schubert’s Winterreise, D 911 with pianist Chad Vindin. Later this year, he’ll undertake a different winter’s journey of sorts, and move to London where he will undertake a Master’s degree at the Royal College of Music. Unlike Winterriese, this journey is about the ascent of a career rather than the descent into despair. One… 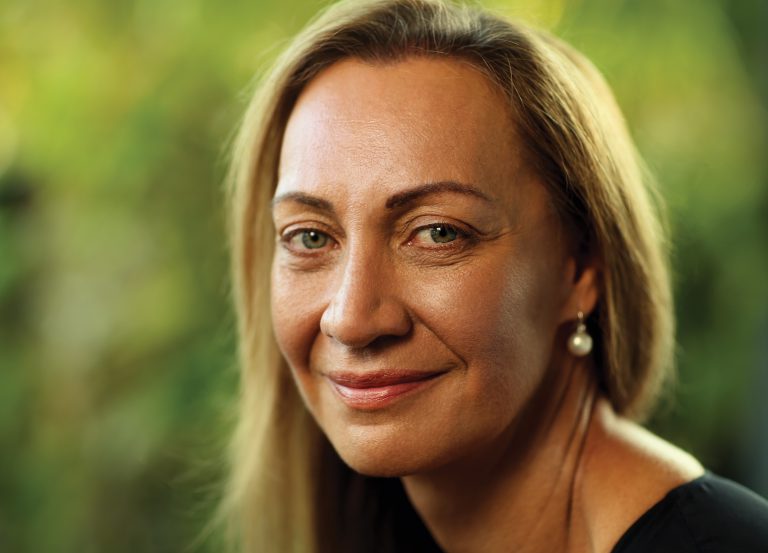 Some of Australia’s leading musicians will come together for a very special concert, Concert for Life on World Suicide Prevention Day on 10 September 2019,  to raise funds for the Westerman Jilya Institute for Indigenous Mental Health to prevent Indigenous suicide. Concert for Life will see musicians from the Sydney Symphony Orchestra and Opera Australia…

Marking the Feast of St James’ and inspired by the Camino de Santiago, the Choir of St James’ traces the journey through France and Spain, indulging in over 700 years of music associated with pilgrimage and the search for spiritual nourishment. The choir, directed by Warren Trevelyan-Jones will sing music from the 13th Century Codex… 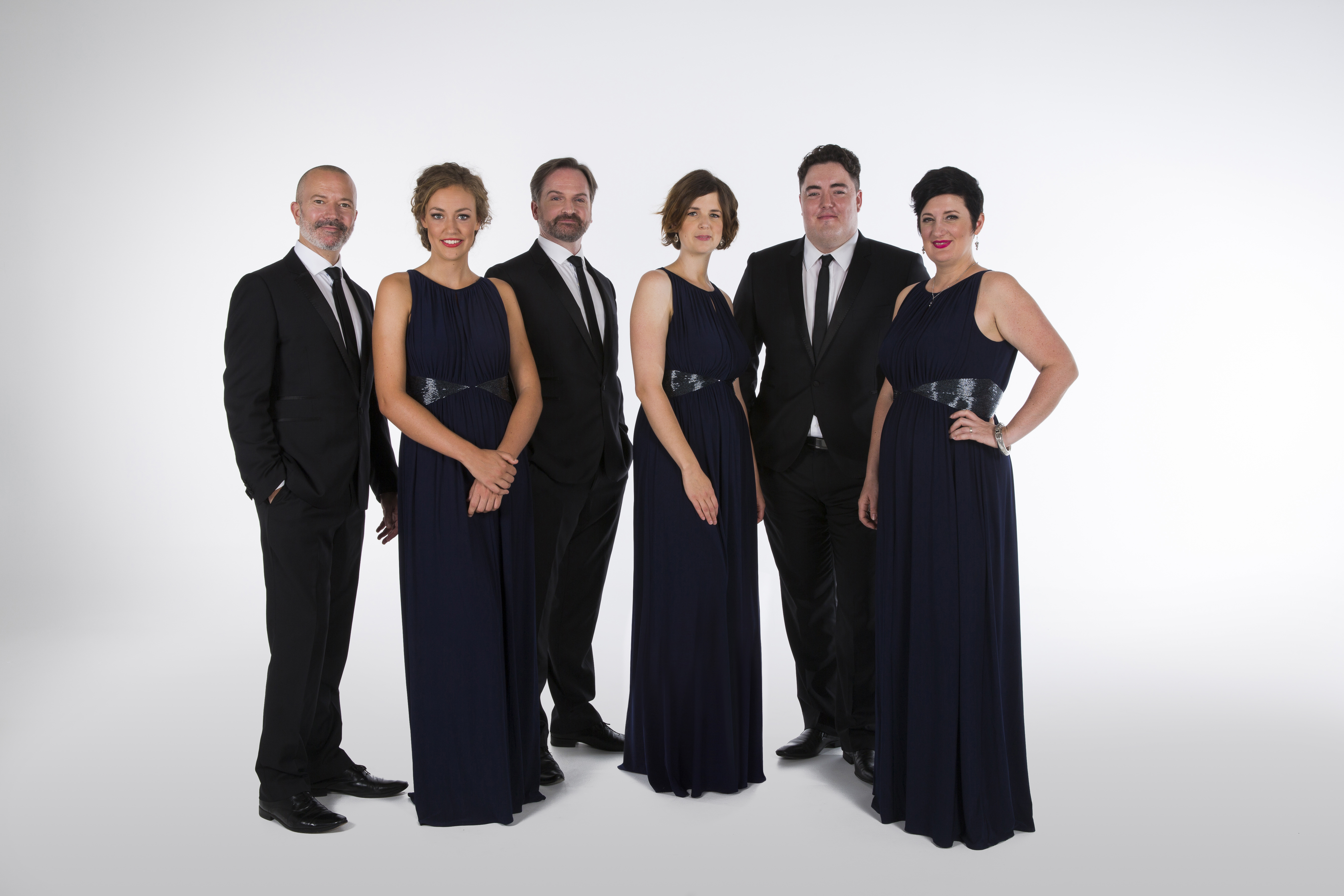 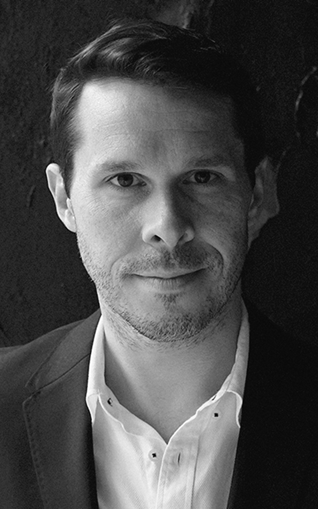 Baritone David Greco and tenor Timothy Reynolds join Omega Ensemble and The Australian Voices as guests soloists for a performance of Benjamin Britten’s powerful Cantata Misericordium. In a collision of spiritual and modern worlds, this program also includes sublime choral favourites by Faure and Mozart, including a rare presentation of the original chamber version of…