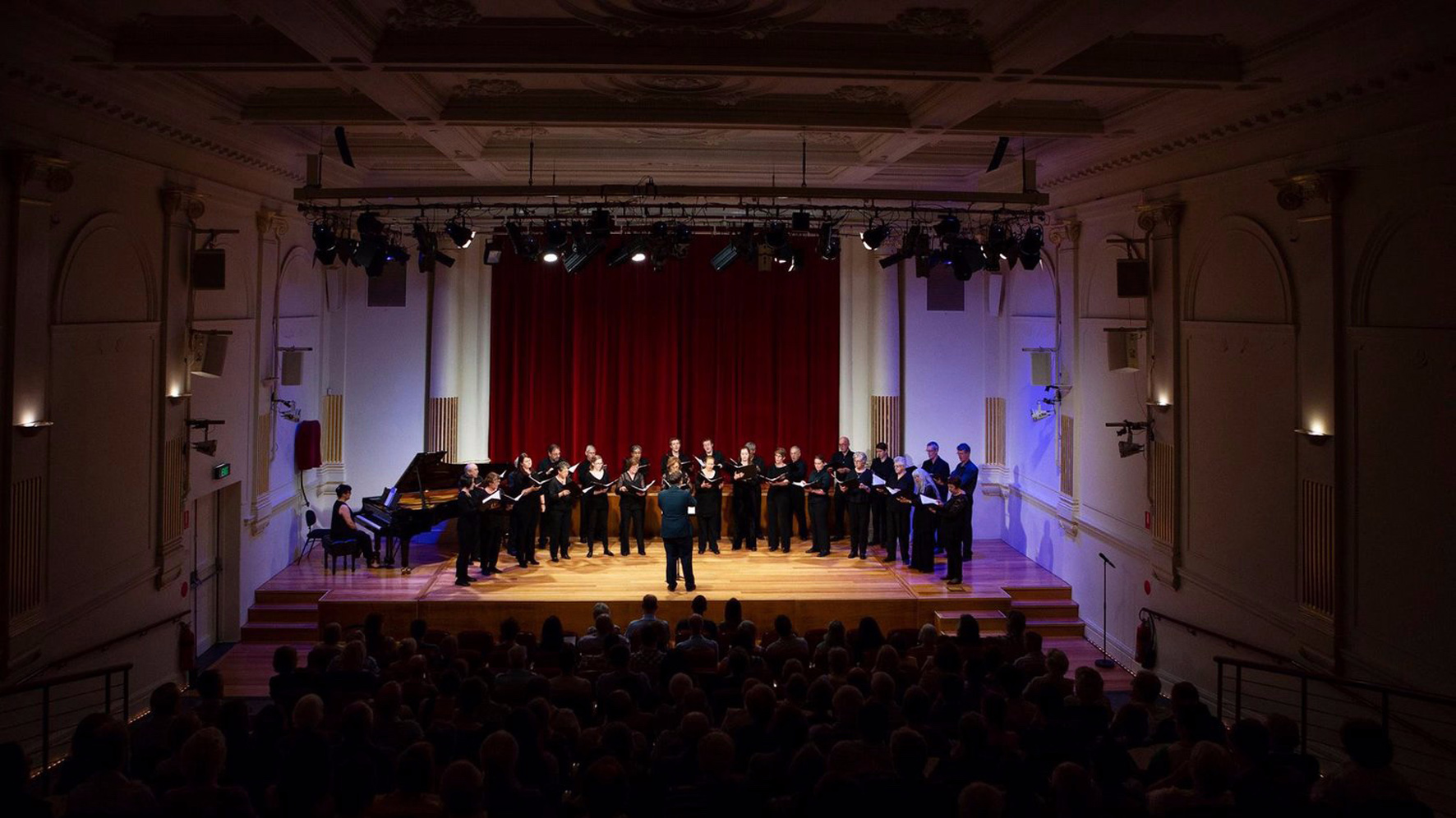 An elite ensemble of sixteen singers from within one of Australia’s finest a cappella vocal groups, Bel a cappella, takes centre-stage this Sunday as part of the popular Prelude in Tea series at North Sydney’s Independent Theatre.

Bel a consort give their premiere performance of 2019 with Tomás Luis de Victoria’s Requiem, written in 1603 and published in 1605. This masterpiece is one of a handful of large-scale works which enjoys mainstream appeal in the 21st century. For many, it represents what Renaissance polyphony is, what it sounds and feels like, and how expressive it can be. Motets by Clemens non Papa and Lobo will also feature.

The newly formed Bel a consort is a group of consort singers from within Bel a cappella and their Artistic Director Anthony Pasquill.
During 2019, members of both ensembles will be performing works by James MacMillan, Gustav Mahler, Veljo Tormis, Arvo Pärt, Alfred Schnittke, Benjamin Britten, Imogen Holst, Cheryl Frances-Hoad and Alice Chance in concerts throughout Sydney.

A Prelude in Tea is a Sunday afternoon concert series featuring a scrumptious afternoon tea served from 2:30 followed by a 3:30 concert from some of Australia’s best and most exciting small ensembles. 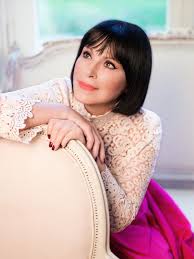 The celebrated Latvian soprano Inessa Galante is to perform in Sydney with pianist Roland Peelman in November, presenting a substantial solo recital. Long established as the prima donna assoluta of Latvian opera, her early professional engagements were at the Kirov Opera where she worked with conductor Valery Gergiev. Her international career blossomed after the fall… 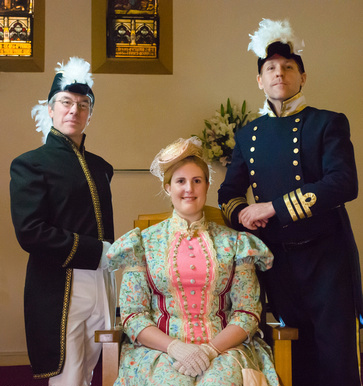 A new production of Gilbert and Sullivan’s comic two-act operetta HMS Pinafore comes to Sydney in September. One of the most popular musicals ever written, HMS Pinafore was the fourth collaboration between composer Sir Arthur Sullivan and his librettist Sir William Gilbert. A brilliant send-up of the British class system – with ample current satirical references! – ‘Pinafore’ was… 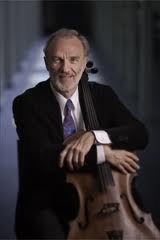 When you think of Johannes Brahms, chances are the first thing you think of is his inimitable lullaby. But what’s the second? Probably his suite of Hungarian Dances. Bowing to popular demand, the Balmain Sinfonia conducted by Gary Stavrou will perform the Hungarian Dances No.s 11-16 in its upcoming concert along with Haydn’s Cello Concerto No 1, which will… 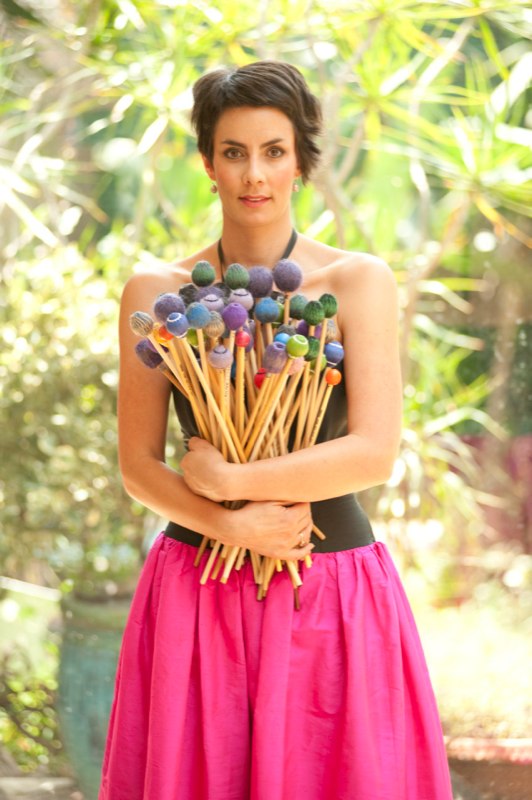 The Metropolitan Orchestra (TMO) with its artistic director and chief conductor Sarah-Grace Williams, welcome the renowned percussionist, Claire Edwardes to perform the world premiere of  Daniel Rojas’ Chamber Concerto for Marimba and Orchestra. The Chilean born Australian composer has created this work especially for  The Metropolitan Orchestra. Claire Edwardes is recognised internationally as one of the most important percussionists of her generation…. 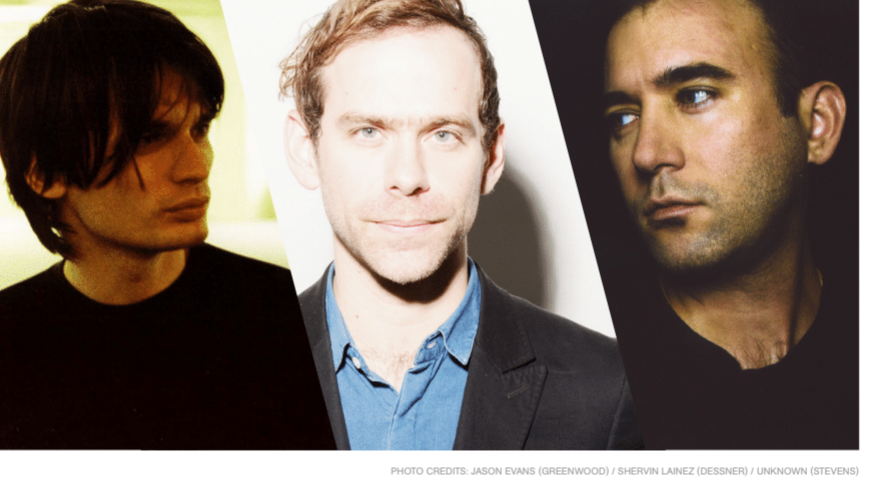 The Australian Chamber Orchestra (ACO) delves into the groundbreaking new music of three of the world’s most celebrated indie musicians, Radiohead’s Jonny Greenwood, The National’s Bryce Dessner and Sufjan Stevens alongside the sources of their inspiration, Polish composers Karol Szymanowski, Witold Lutosławski and Krzysztof Penderecki. Throughout their two-week national tour, the ACO will perform Greenwood’s…

Fans of Bach in the Dark, the concert series presented  by cellist Rachel Scott have been delighted by the array of unusual musical partners with whom she has performed over the four years since the series began. Soprano Jane Sheldon, pianist Sally Whitwell, percussionist Ben Sibson, Cor Anglais player Rachel Tolmie and cellist David Pereira…