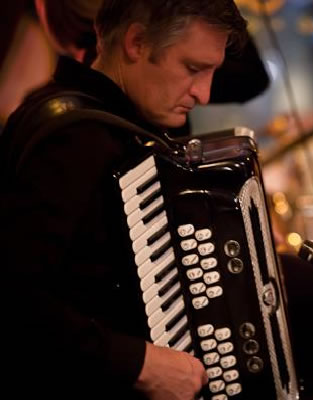 Rachel Scott, cellist, educator and creator of Sydney’s Bach in the Dark concerts is busy planning the next event in the series in which she is collaborating with piano accordionist Anthony Schulz. Anthony Schulz joined Rachel to perform in the 2012 series, which was so popular that she has invited him back this year. She writes:

“I am so very excited about the next concert in the series! Last year, Anthony and I played together for the first time (it had taken me a few years to find an accordion player who was game enough to do this sort of music-making. They are quite thin on the ground – the good ones, that is!) – and it was like I had found my musical brother. We had such a wonderful time, rehearsing  and especially in performance, so we plan to do it all again – with different music! Rehearsals are underway with banter, musical boundaries being pushed and both of us trying new things. We’ll present works by Bach, Manuel da Falla, Shostakovich and Anthony himself.”

Piano Accordionist Anthony Schulz has developed and expanded a sound world beyond traditional notions of the Piano Accordion. In 1996 he was a founding member of the innovative ensemble Frock, a group that speaks through the meld of disparate cultures, historical displacement and a vision for the future that is both hopeful and challenging. Frock’s ongoing exploration of improvisation, form and ensemble relationship has led them to produce seven albums and perform their music throughout Australia, Europe and Asia. “The sense of space evoked by these musicians – even when all six were playing together – gave much of the concert an intimate, chamber-jazz feel.  But Frock’s infectious energy and humor also propelled the music into unexpected moods of playful celebration.” Jessica Nicholas, The Age.

Adept at a variety of styles from Berg’s Wozzeck  to free improvisation and contemporary jazz, Anthony was awarded an ARIA for Best World Music Album for his work on Three Nights with Zulya and the Children of the Underground.

Tickets: $35. Unreserved seating. You may wish to bring a cushion, as most seating is on wooden church pews.

Entrance to the crypt is underneath the church, at the Elizabeth street end of the building. 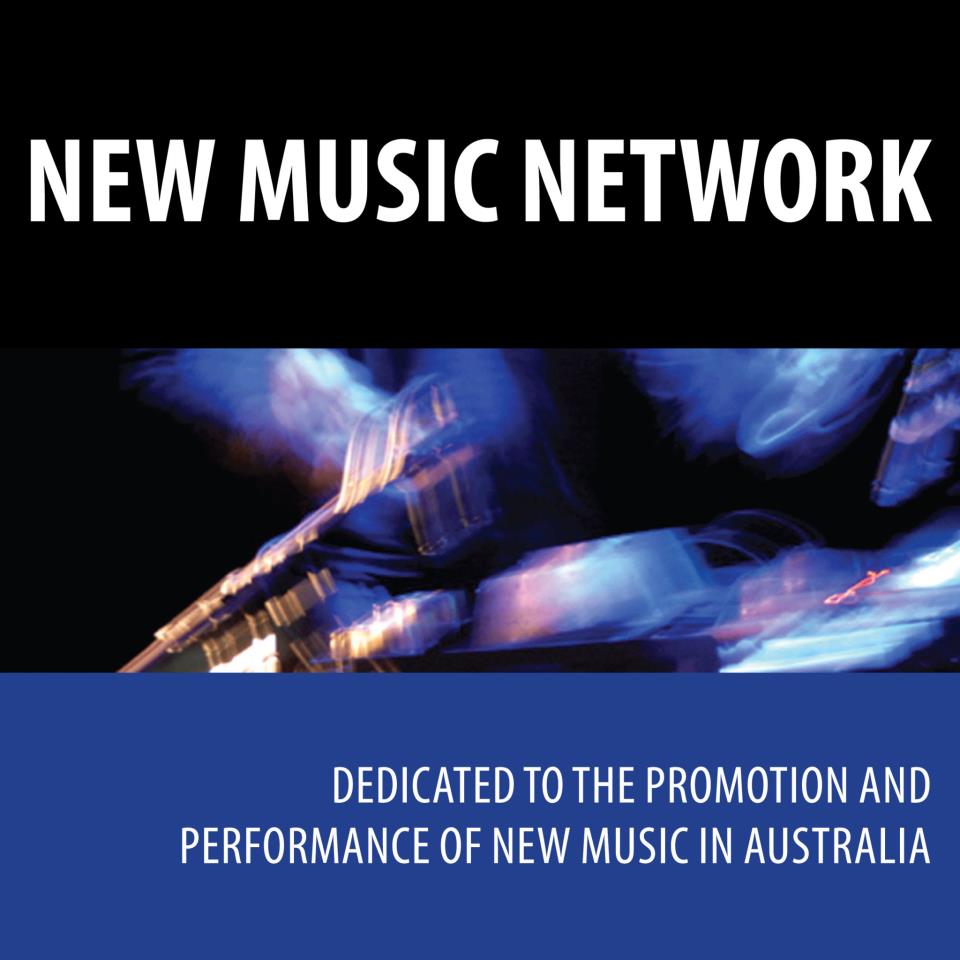 The New Music Network presents a concert structured around three first performances, of new works for guitar and electronics by Alexander Garsden and Rohan Drape, and of a new work for piano by Anthony Pateras. These pieces are framed by two extended improvisations by Will Guthrie (drums), Laura Altman (clarinet) and Monica Brooks (accordion). Connected…

Hailed as the greatest tenor of our time, Jonas Kaufmann returns to Sydney in August to make his Australian operatic debut for Opera Australia, taking the challenging title role in a concert presentation of Wagner’s Parsifal in three Sydney performances. In 2014, Kaufmann performed a memorable recital series in Australia, in his inaugural tour of this… 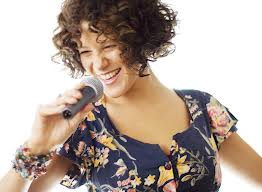 For ten days this November Sydney will play host to the first International Women’s Jazz Festival at The Sound Lounge and Courtyard at the Seymour Centre in Chippendale. “The program has an amazing line-up which will appeal to both a broad music audience as well as committed jazz fans”, says Programme Director Peter Rechniewski. The… 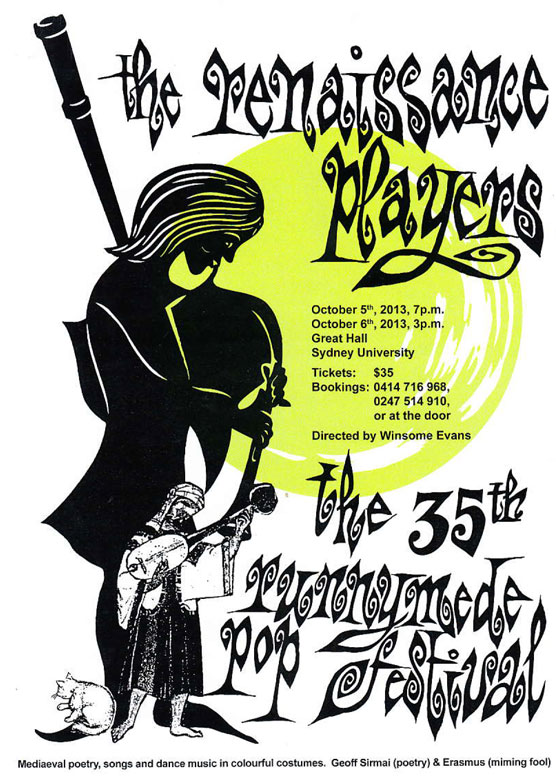 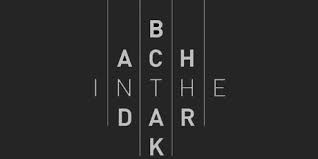 Violinist Veronique Serret joins cellist Rachel Scott for the second in the unconventional concert series Bach in the Dark which celebrates the music of J.S. Bach and beyond. They’ll be playing music by J.S. Bach (of course!), Bartok, Godard and a piece written especially for the duo by Sydney composer Ben Sibson, inspired by Bach. Tickets…