Sydney gets a touch of the Grawemeyers with works by two of its composition award winners being performed over the next week.   On Monday October 10th, the Sydney Symphony conducted by Richard Gill, performs Brett Dean’s  Etudenfest.In 2009 Brett Dean was awarded the Grawemeyer Award for Music Composition for his 4 movement concerto for violin and orchestra The Lost Art of Letter Writing.

On Saturday the 8th of October, Circus Maximus and Mr Tambourine Man: Seven Poems of Bob Dylan  John Corigliano will be performed at the Sydney Town Hall on Saturday (see post). Corigliano was awarded the 1991 Grawemeyer for Music Composition for his Symphony No1.

The list of recipients for the Grawemeyer Music Composition Award is formidable. Pierre Boulez (2001), Thomas Ades (2000), Tan Dun (1998), John Adams (1995), Birtwistle, Penderecki,Takemitsu, Ligeti….the list goes on. Charles Grawemeyer (1912-1993) established the awards in five areas of the humanities and performing arts through his Alma Mater, the University of Louisville, Kentucky. The award for music composition was first presented in 1985. Today it attracts over 100 entrants from all over the world.

Dean’s Etudenfest was commissioned by the Australian Chamber Orchestra and premiered in 2000. It takes the listener through virtuoso orchestral playing, exploring the spectrum of possibilities that are available to a string orchestra. To place it in context, the Sydney Symphony Orchestra will also perform the 1st movement of JS Bach’s 3rd Brandenburg Concerto – also a virtuosic piece for string orchestra, to enable a perspective of Dean’s style, influenced by the European tradition.

Call 8256 2222 or on-line at www.cityrecitalhall.com or in person at The City Recital Hall, 2 Angel Place, Sydney. 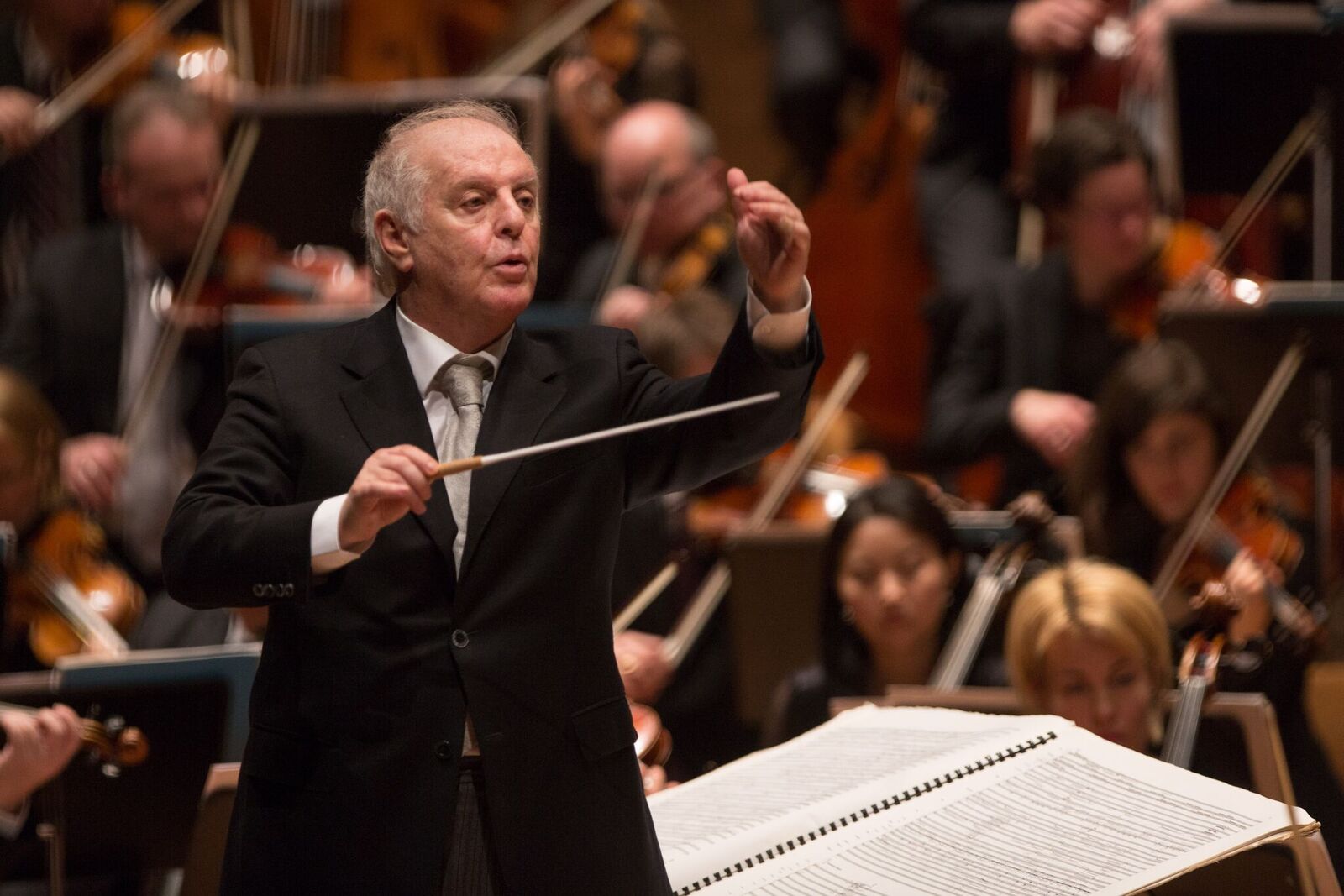 Daniel Barenboim, the acclaimed Argentine-Israeli conductor and classical music legend will lead an exclusive Australian appearance of the distinguished German orchestra, the Staatskapelle Berlin, in Sydney this November. One of the world’s most celebrated conductors and revered concert pianists, Barenboim’s unparalleled expertise with Romantic-era orchestral repertoire will captivate audiences over three extraordinary nights in the…

“Nothing is more beautiful than a guitar, save  perhaps two.” -Fredric Chopin Chopin may well have approved of the next series  of Bach in the Dark concerts.  They feature not just  two guitars, but another of his favourite instruments, the cello.  Chopin composed just 4 sonatas. Three were for the piano and the  4th was… 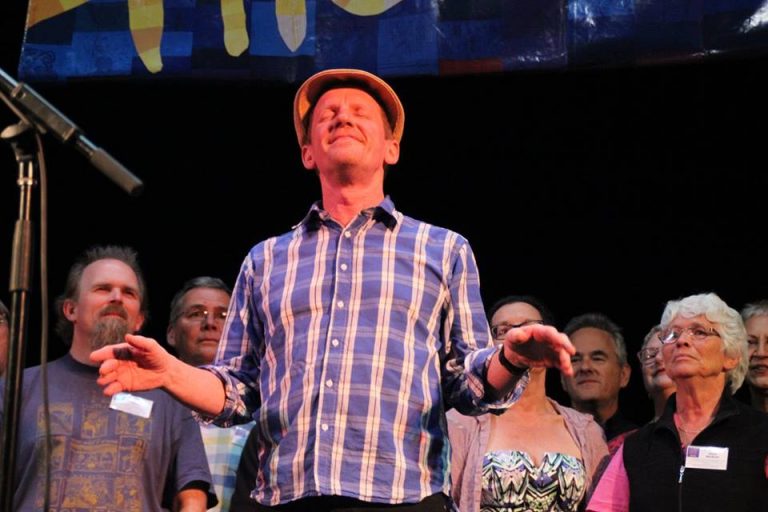 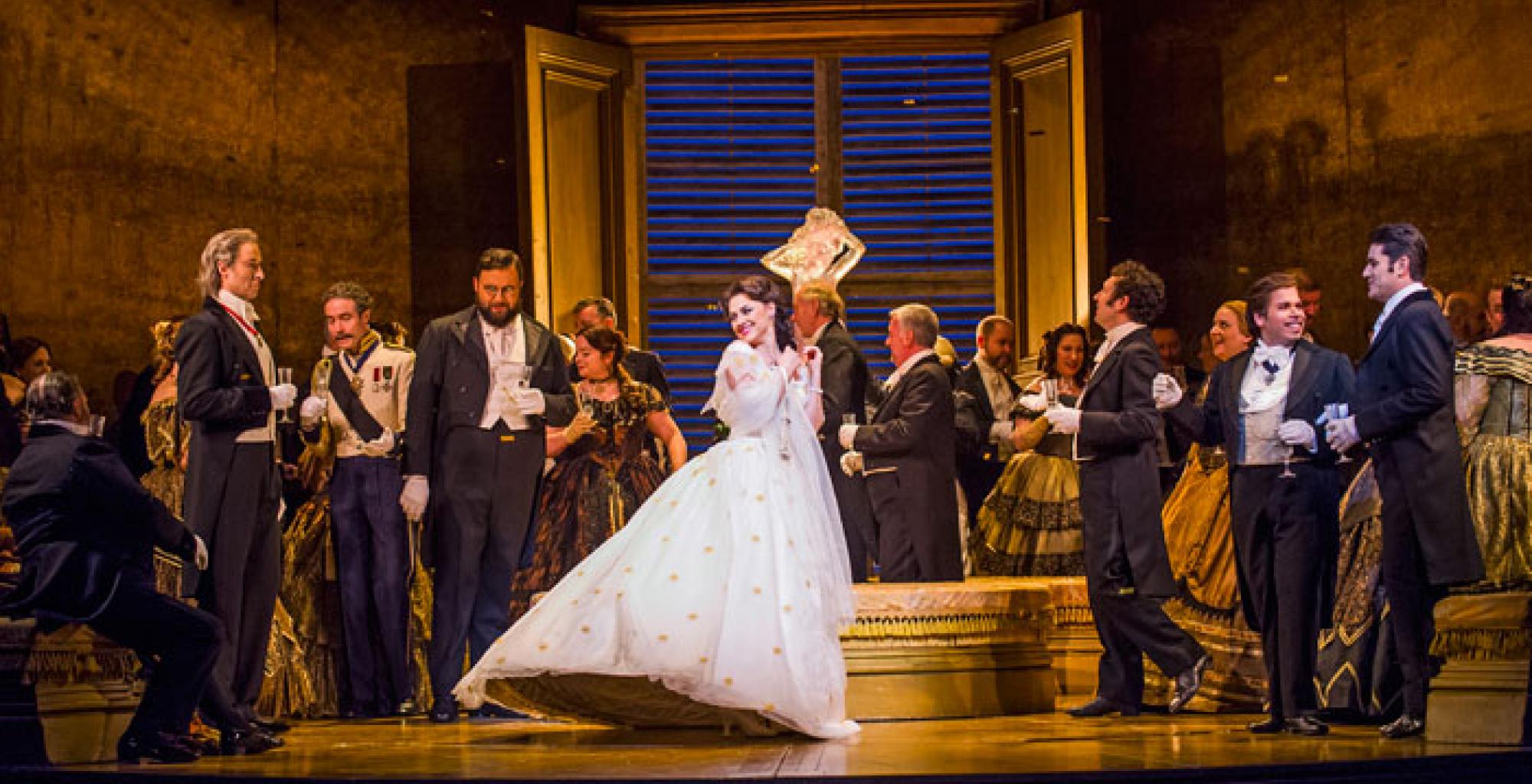 Verdi’s tragic opera of a Parisian courtesan who sacrifices all for love is vividly conveyed in Richard Eyre’s beloved staging… ‘A toast to the pleasures of life!’ – so sings Violetta Valéry, sung by Russian soprano Venera Gimadieva, one of opera’s greatest heroines, her new admirer Alfredo,  Saimir Pirgu, and her party guests in the opening scene…. 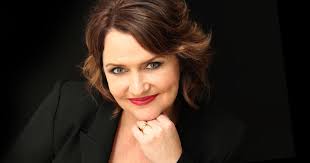 Opera star Emma Matthews, soprano, performs a programme of Mozart arias with the Sydney Symphony Orchestra conducted by Umberto Clerici and led by Andrew Haveron. The orchestra will also perform stand-alone orchestral works by Schubert. One of Australia’s most beloved performers and brightest opera stars, Emma Matthews’ versatility, charisma and exquisite coloratura soprano are the… 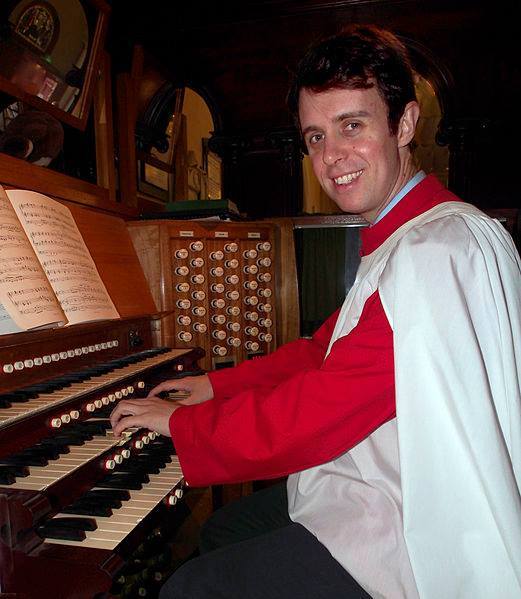 Organist Alistair Nelson presents a lunchtime recital of music from Bach and Buxtehude to Howells and Dubois.  Alistair Nelson is the  Organist at St. James’ Church, King Street, where he has worked since 2012. Previously he was for 4 years, Associate Organist and Choirmaster at the Cathedral of the Incarnation, Garden City, NY. At the Cathedral, Alistair directed the Girls’…