Sally has an intimate understanding of vocal writing having worked with the Sydney Children’s Choir and Gondawana Voices for a number of years as pianist and chorus master. As a solo pianist her first album Mad Rush – Solo Piano Music of Philip Glass won the 2011 ARIA Award for Best Classical Album. Her second album, cinematically inspired and called The Good, the Bad and the Awkward, centred around Yann Tiersen’s piano suite from the film Amélie was released recently and is already enjoying popular success and critical acclaim.

Were all the stars to disappear and die by Sydney musician Dan Walker is the second composer whose composition will be heard in public for the very first time this weekend. The piece is based on text by WH Auden from The More Loving One. Walker  has had works commissioned and performed by groups including the Sydney Symphony Orchestra, The Song Company, Gondwana Voices and the Queensland Youth Choir. In 2003, Walker was the Sydney  Children’s Choir composer in residence where he is currently Assistant Conductor. As a singer, he is a core member of Cantillation, Pinchgut Opera, and a guest  member of The Song Company and the Opera Australia chorus.

For this concert, the Leichhardt Espresso Chorus will sing with a chamber orchestra. The concert repertoire includes a number of other songs by contemporary Australian composers, including  Longing by Elena Kats-Chernin,  Invidia, Acedia and Superbia from Dan Walker’s Seven Deadly Sins Suite, Bundle of Joy by Melbourne composer Katie Abbot.

Available at the door, or book at www.espressochorus.com.au

Hairspray – a mist from a pressurised canister that sculpts independently minded strands of tresses into a cohesive whole. Which is exactly what Hairspray – the Musical does, bringing together a community that is dealing with racial segregation, teenage angst, aspirations to stardom and issues surrounding body image. Set in Baltimore, Maryland in 1962, the musical sends its message with joy,… 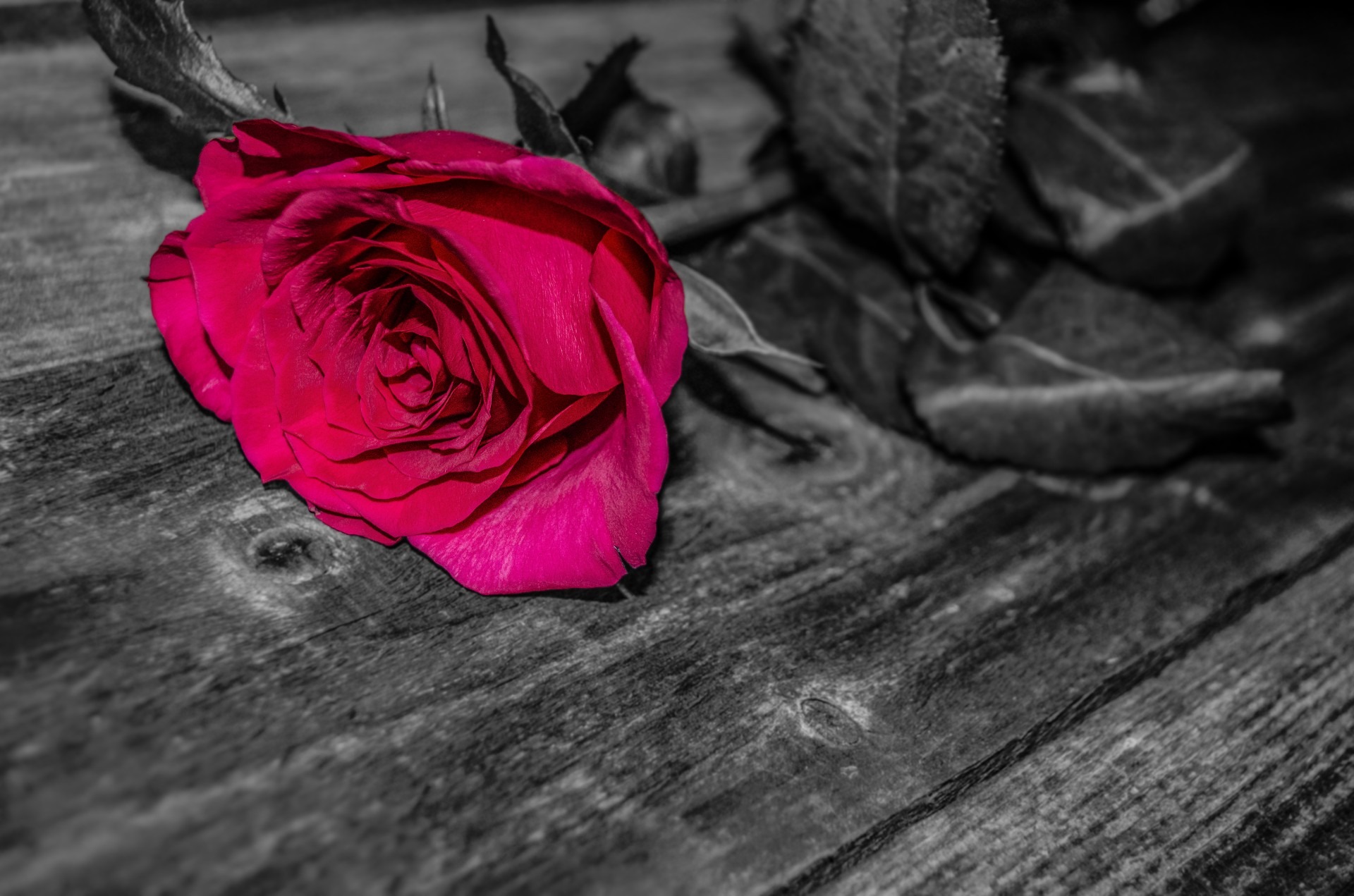 The Burgundian Consort has existed as an elite arm of the Collegium Musicum Choir at UNSW since 1985. Comprising just a small number of singers (12-18), mostly (but not exclusively) undergraduate music students, the ensemble sings challenging, unaccompanied repertoire. In its annual recital for 2015, the group brings a program of the beauty and sadness in love… 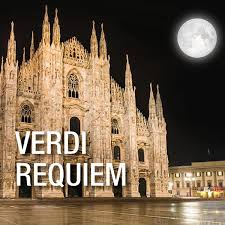 The Penrith Symphony Orchestra is joined by four soloists from Opera Australia and a chorus of more than a hundred voices to perform Giuseppe Verdi’s magnificent Requiem. This masterpiece will be heard live for the first time in Penrith, under the baton of the orchestra’s artistic director Paul Terracini. Soprano Annabelle Chaffey, mezzo-soprano Anna Yun, tenor Jin… 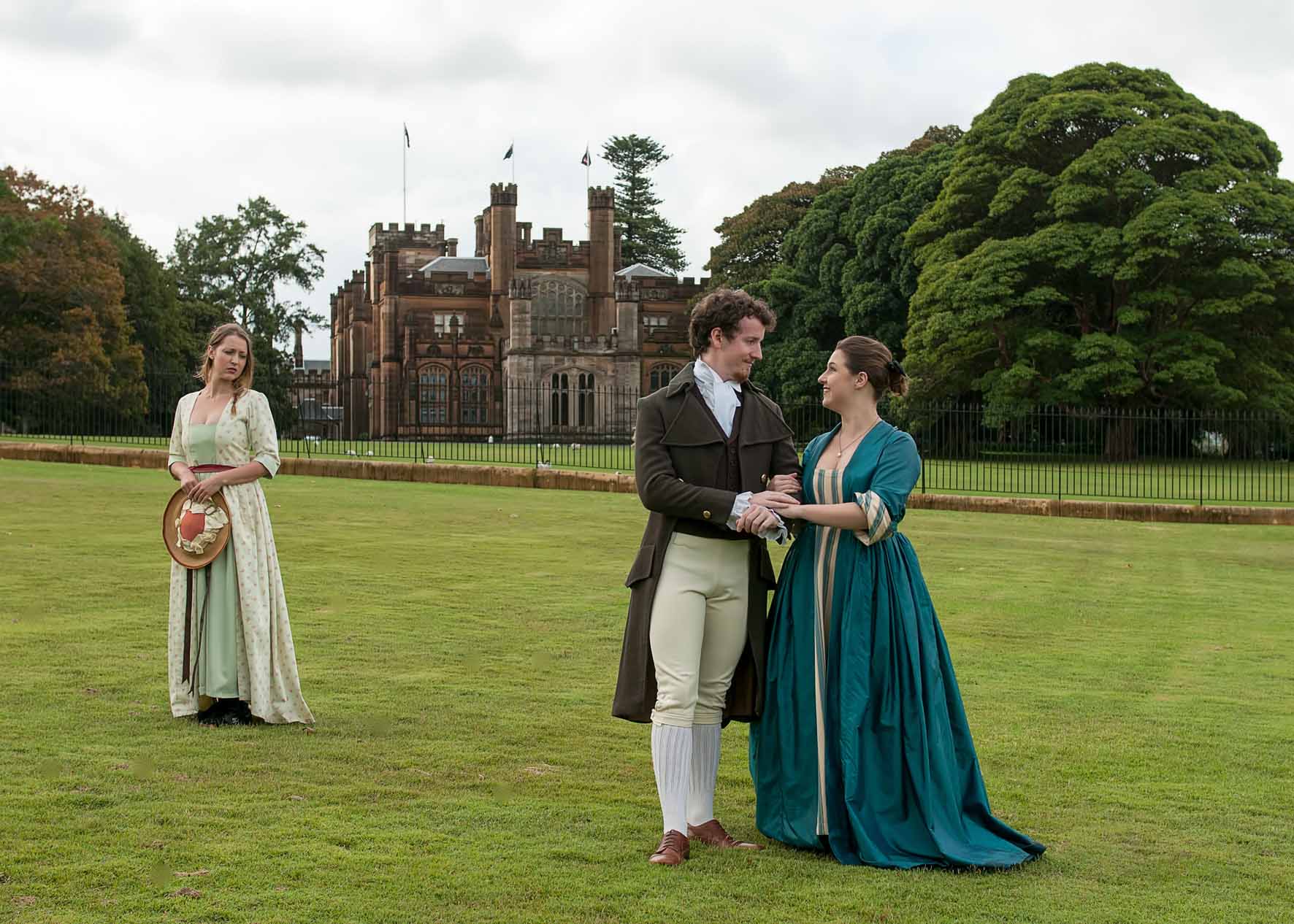 British composer Jonathan Dove’s operatic adaptation of Jane Austen Mansfield Park, captures the heart of this timeless novel in a beautiful chamber opera set to libretto by Alasdair Middleton. Fanny Price is the poor, overlooked niece of Sir Thomas and Lady Bertram, raised in the midst of privilege at Mansfield Park alongside her wealthy cousins. Quietly in… 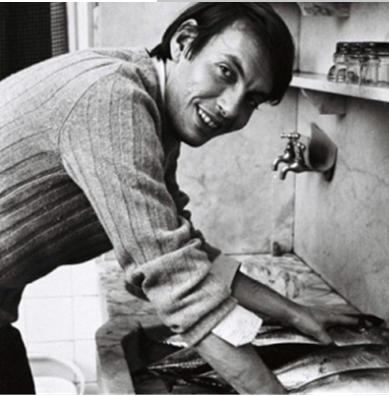 Once upon a time there was a very great storyteller…Fabrizio De Andre, singer, poet, troubadour and minstrel for modern times. Fabrizio De Andre wrote songs where the heroes were society’s forgotten, not considered, impoverished and marginalised and his beautiful melodies, exquisitely intricate poetry and social acuity made him one of the brightest Italian intellectuals of… 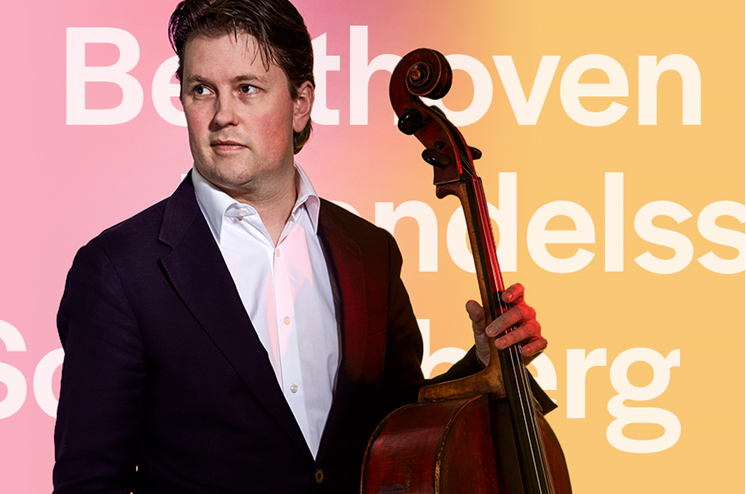