The legendary cellist Steven Isserlis is joined by brilliant young Canadian pianist Connie Shih on his fourth tour for Musica Viva, presenting works by four great composers united by their love of all things French.

The programme commences with Saint-Saëns’ first cello sonata, a wild and dramatic work with a gripping opening that gives way to passionate storms and voyages. “It’s one of his best chamber pieces, I believe,” says Isserlis. “It’s very strong and there’s also an interesting story about him originally composing it. His mother heard it at the last moment and said it wasn’t good enough. Saint-Saëns was absolutely devastated, because his mother was everything to him, and he shut himself away for two days to produce a second version, which is the better of the two.”

The second sonata on the program, written by Saint-Saëns’ student and compatriot Fauré, is a late work noted for its beautiful, funereal slow movement and sparkling, optimistic ending. “Fauré was very, very frail when he wrote this piece, and completely deaf, but he just created this amazing world of joy,” says Isserlis. “There is tragedy as well, but basically the overwhelming impression one gets from this sonata is joy.”

Thomas Adès work, the evocative Lieux Retrouvés (Remembered Places), was written especially for Isserlis, with the composer seizing the opportunity to push some limits. “It’s so incredibly hard!” says Isserlis of Lieux Retrouvés. “It’s probably the hardest thing I’ve ever played in my life. But it’s fun – it’s a romp.”

The final piece, Cesar Franck’s Sonata, was a marriage gift for the famous musician Eugène Ysaÿe and finishes with peals of bells – a wonderful way to end a concert. 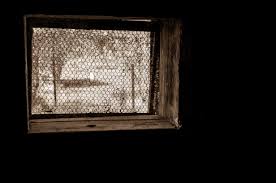 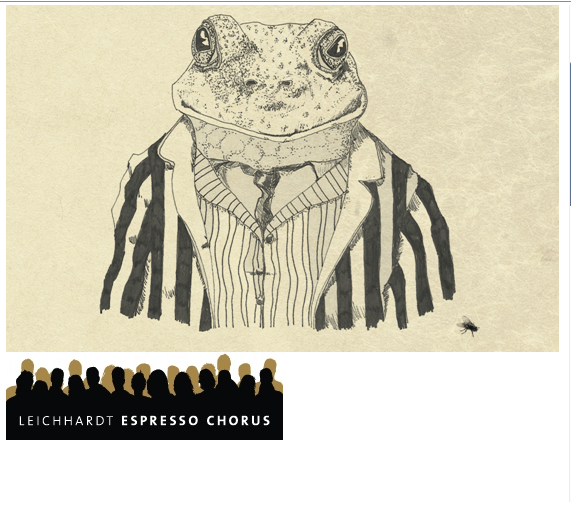 The Inner West will get a double shot of caffeine this April as the Leichhardt Espresso Chorus divides into two for a mighty performance of one of the most famous works written for choirs – Handel’s Israel in Egypt. This energetic and exciting oratorio for double choir was an innovation in its time. The text is… 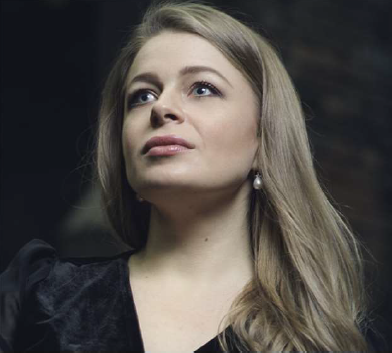 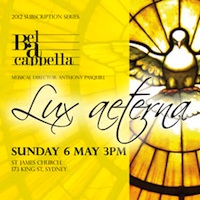 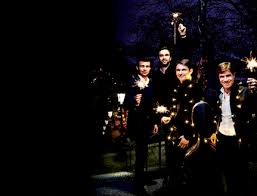 The Modigliani Quartet returns to Sydney after its first Australian tour four years ago with clarinettist Sabine Meyer, having gone from strength to strength and now regarded as one of the top French quartets of its generation. Formed in 2003 by four close friends who continue in the ensemble to this day, the Modigliani Quartet has…