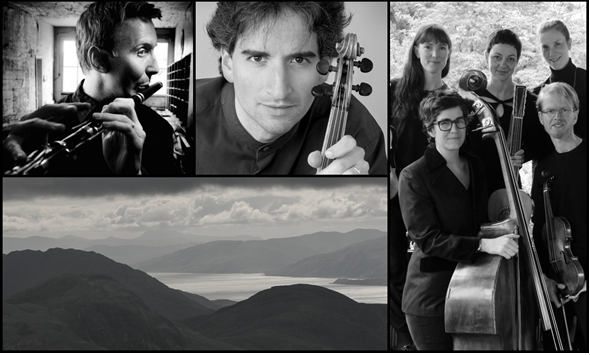 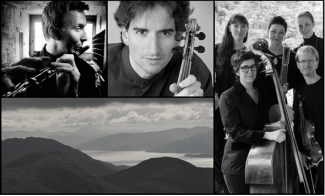 Nova Scotia collides with Terra Australis when Canada’s Chris Norman and David Greenberg team up with Australia’s only dedicated Scottish baroque band, Evergreen Ensemble, for a high-energy program of music from 18th-century Caledonia – a time and place when soulful airs and merry jigs were heard alongside the latest compositions by Correlli and Vivaldi.

This concert programme promises a lot of fun with sunny sonatas by Oswald, delicate arrangements of Purcell and Tallis, catchy hornpipes and airs from the lowlands and highlands of Scotland as well as toe-tapping favourites straight from the ceilidh halls in Cape Breton.

Discover where the classical traditions of the baroque overlap with Celtic traditional music and tap along on a journey back in time in this delightful meeting of Scots’ baroque and folk music.

Chris Norman (flutes, smallpipes, song) is a performer, composer, recording artist, festival director, flute maker and academic who grew up in a music-loving family in UNESCO heritage-listed Lunenburg, Nova Scotia. As the flute and smallpipes player in Skyedance, Baltimore Consort, Helicon, Concerto Caledonia, Greenfire, Titanic the film and more, there isn’t an early or trad. piece of flute music that Chris hasn’t performed or recorded.

David Greenberg (Cape Breton fiddle & Baroque violin) has been praised as both “one of the most impassioned folk-fiddlers you’ll ever hear” (Winnepeg Free Press) and “the best baroque violin soloist in Canada, if not North America” (Halifax Mail-Star). Formally the violinist of Red Priest and Tafelmusik, David’s playing is gripping and infectious and he is constantly touring as a sought-after soloist across America and Europe.

The Australian Brandenburg Orchestra offers a rare opportunity to hear fine Baroque music in the intimacy of The Independent Theatre in  North Sydney, when they present The Divine and The Delicious, an evening of music to raise study funds for the musicians of the ABO. The recital is followed by cocktail refreshments. Nine of the ABO’s…

The Metropolitan Orchestra (TMO) will end the year with a series of new beginnings including a world premiere from Australian pop music icon Heather Shannon. This work will join Rodrigo’s Guitar Concerto featuring Australian soloist Giuseppe Zangari in his first performance with TMO and Chief Conductor Sarah-Grace Williams. Beethoven’s exhilarating  Symphony No 3 ‘Eroica’, which…

Sydney has a new opera company! With a name that reflects Sydney’s brilliant waterfront location and sophistication, Harbour City Opera has been founded to provide opportunities for the many talented emerging and established professionals on stage and behind the scenes to perform fully staged roles in exquisite, well produced operas. For their opening offering, Harbour City Opera is… 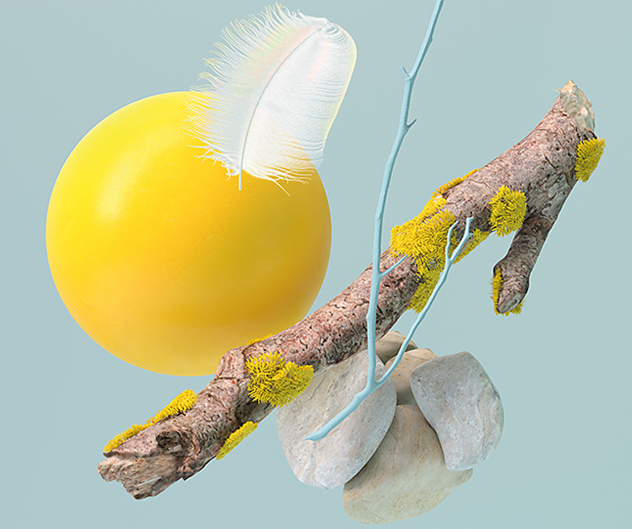 The Australian Chamber Orchestra presents Beethoven 250, in tribute to one of the world’s most influential composers in celebration of the 250th anniversary of his birth. After what has been an incredibly challenging year for many, the ACO will be closing 2020 with some of the most sublime and deeply moving music ever written. This…

It might seem like the obvious pun, but Russian Baroque violinist Dmitry Sinkovsky has more than one string to his bow. As well as directing and performing as solo violinist with the Australian Brandenburg Orchestra in concerts in Sydney in July/August, Sinkovsky will also sing with the orchestra as counter-tenor soloist, performing the music…