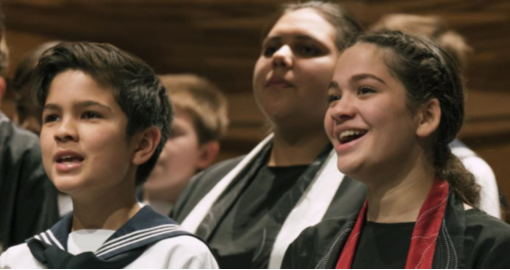 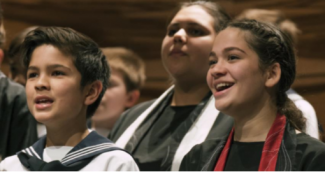 Two legendary children’s choirs, Gondwana Indigenous Children’s Choir (GICC) and the Vienna Boys’ Choir (VBC/Wiener Sängerknaben) will come together for a world-first collaboration in Sydney and Cairns in October, to perform Songs of My Country, a unique celebration of culture and language.

Songs of My Country is a remarkable choral event for which the VBC will travel from Austria to Australia to perform two concerts with GICC on the choir’s home soil Cairns and in Sydney, at the Sydney Opera House.

Gondwana Choirs Founder and Artistic Director Lyn Williams OAM says, “Songs of My Country is so much more than two choirs performing together. It’s a truly unique cross-cultural exchange between two world-class ensembles that bridges their diverse cultural heritage through a shared love of singing and performance.

The concerts will feature the music for which the three ensembles are best known: classical masterpieces (VBC); traditional songs and dances from the Torres Strait (GICC); and music by leading Australian composers (SCC). The highlight of the concert is sure to be the world premiere of Boori Guman, a work written expressly for the three combined ensembles by Australian composer Owen Elsley written in collaboration with Gudju Gudju of the Gimuy Walibara Yidinji, the Traditional Owners of Cairns (Gimuy). Boori Gunman is based on a local traditional story about the origin of fire and will be performed in English and Gimuy Walibara Yidinji language by the combined ensembles. 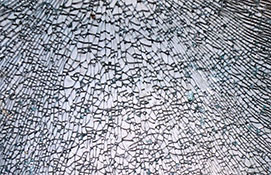 Halcyon presents a captivating chamber music program for voice, cello and piano by Australian composers Andrew Schultz and Rosalind Page, performed by soprano Alison Morgan, cellist Geoffrey Gartner and pianist Jo Allan. The concert includes To the Evening Star, a song cycle by Schultz, that reflects on the creative inner life, from deep longing, through whimsy,…

The Australia Ensemble will begin its 2020 season with a powerful program, Storm and Tempest. Performing with guest artists, the ensemble will explore the tumult of stormy weather, tempestuous emotion, and the promise of new things rising from the ruins of the old. Australian composer Elena Kats-Chernin channels a revolutionary spirit and the anarchy of… 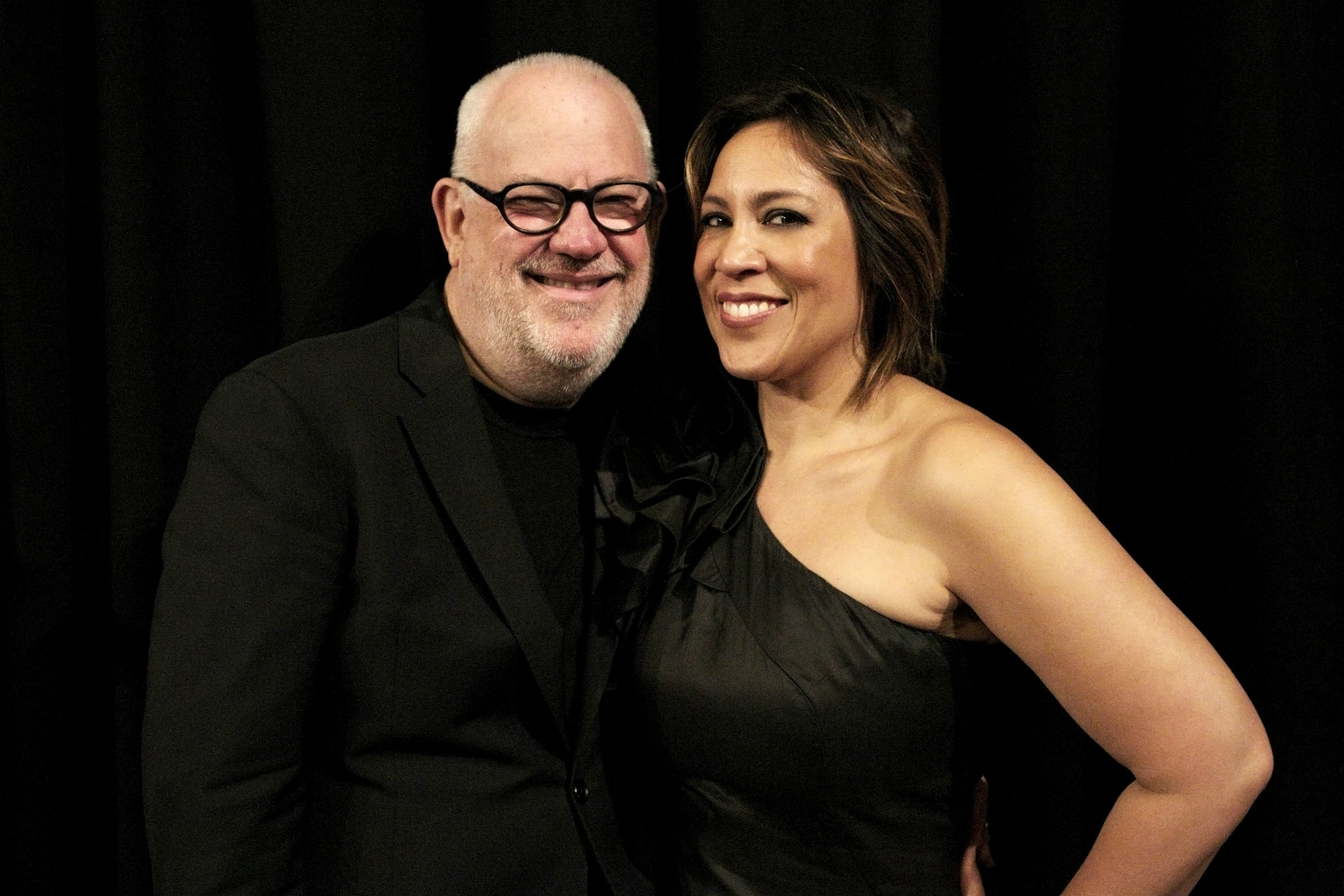 Join two of Australia’s most cherished and acclaimed performers as singer Kate Ceberano and pianist Paul Grabowsky team up for an evening of unforgettable Love Songs. The duo will perform faithful reinterpretations of some of the great love songs of the past 50 years. From tales of love, to longing and heartbreak, the songs in the repertoire… 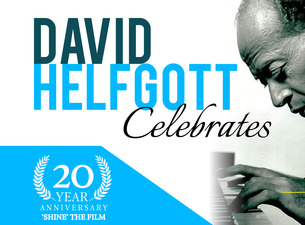 David Helfgott, one of Australia’s most cherished musicians performs a one-off recital of popular romantic works for piano in commemoration of the 20th anniversary of the Oscar wining film Shine, the film that catapulted Helfgott (played by Geoffrey Rush and directed by Scott Hicks), to worldwide fame. This matinée recital for piano lovers of all ages,… 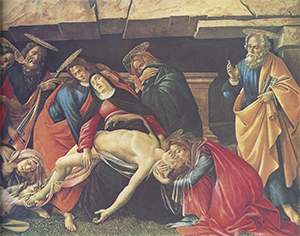 The Sydney Consort presents an evening of exquisite devotional music composed throughout the years especially for Good Friday. Caldara’s masterpiece Stabat Mater is the centerpiece of this concert. Written for soprano, alto, tenor and bass with trombones, strings and organ, the poignant arias and the dramatic beauty of this work stems from writing that is heartfelt and distinctly… 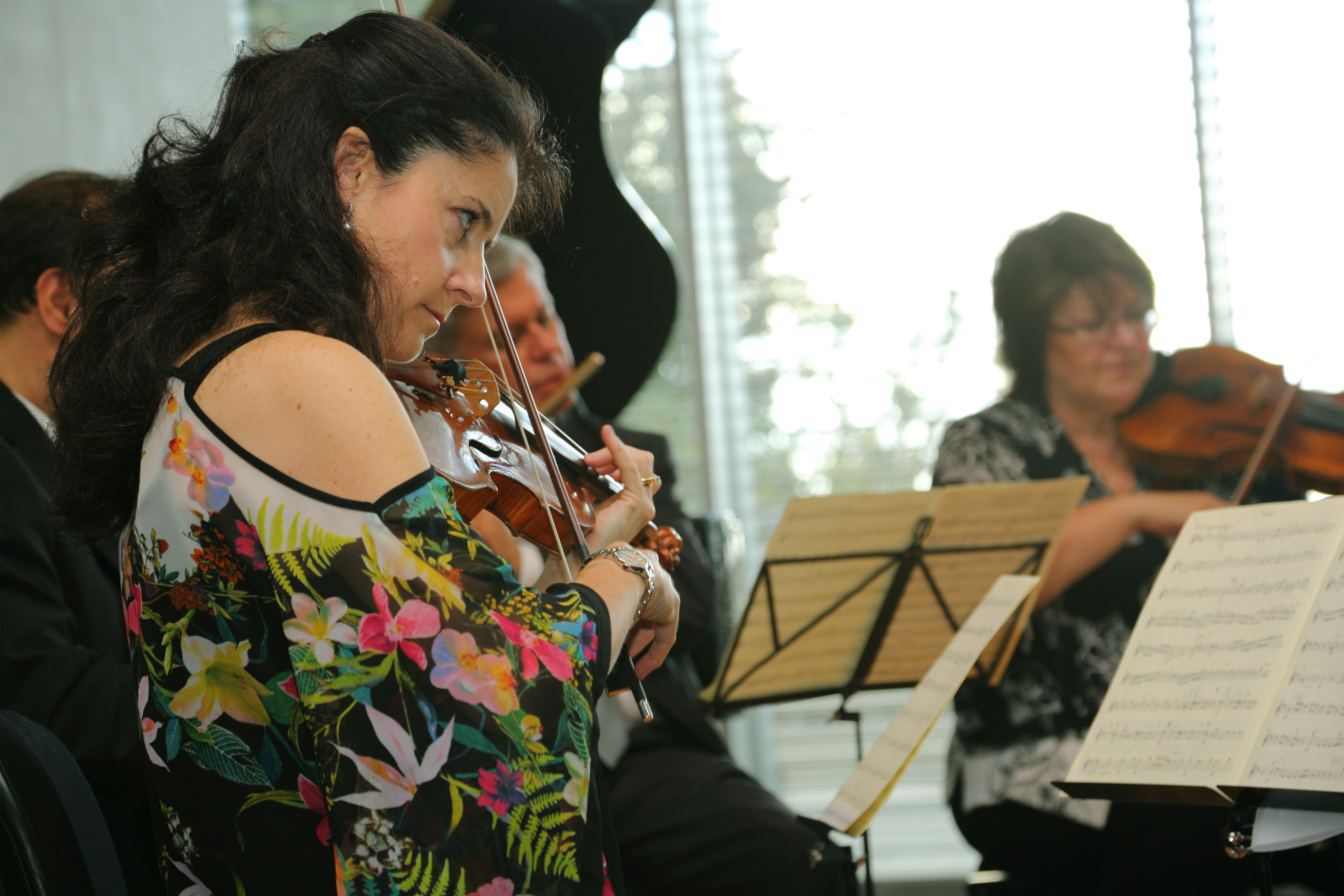 Add some spark to your day with the Australia Ensemble’s free lunchtime concert series. Join one of Sydney’s finest chamber ensembles, resident at the University of New South Wales, for a program of sumptuous music from the old to the new, including Haydn’s Flute Quartet in D, Sculthorpe’s String quartet no. 8 and Ravel’s Mother Goose Suite (arr….