The Metropolitan Orchestra (TMO) conducted by Sarah-Grace Williams finishes its 2012 season with its largest orchestra for the year, presenting music that it new to its repertoire. It will be the first time TMO has performed a Brahms symphony, when they perform his Symphony No 1 in C minor opus 68, alongside Schubert’s Symphony Number 8 in B minor ‘Unfinished’ , D 759.

TMO has almost completed its Beethoven cycle. With this programme it looks to the next era in symphonic writing. Brahms struggled with his first symphony, writing it on the heels of the colossus that was Beethoven’s 9th symphony. Taking more than 14 years to complete, it has lived in the shadow of its older more ebullient older sibling but has earned recognition in its own right becoming a much revered element of the orchestral repertoire into the 21st century.

Schubert’s Symphony number 8, (sometimes known as his 7th symphony) was left incomplete with just two movements, even though Schubert lived for further 6 years and wrote other music in that time. Like Mozart’s Requiem, the story behind the music abounds with mystery and it may never be known just how much of the music was written by Schubert.

It’s been a busy year for TMO. Its 2012 appearances have included concerts at the City Recital Hall, the Sydney Opera House and The Concourse, Chatswood with David Helfgott and James Morrison.
SCHUBERT Symphony no. 8, in B minor ‘Unfinished’, D 759.
BRAHMS Symphony no. 1 in C minor opus 68
Tickets $35, $30 conc and $15 for children under 16
Bookings www.metorchestra.com.au/tickets or 1300 150 465 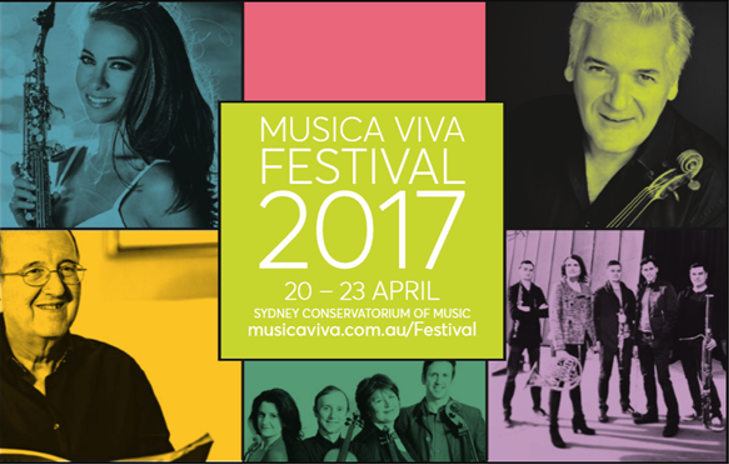 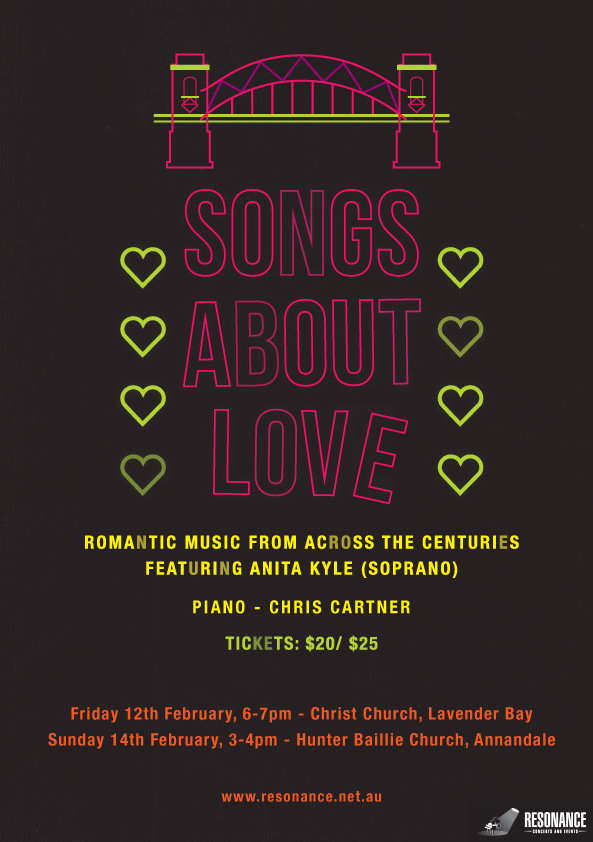 Resonance launches its 2016 series of concerts with Songs About Love, a programme featuring romantic music from across the centuries performed by soprano Anita Kyle with pianist Chris Cartner. Recently returned from Germany after winning the MTO German-Australian Opera Grant, Anita Kyle will perform some of the most beloved and varied ‘songs about love’ from across…

The Palace Gate Orchestra transports you to the grandeur of Russian musical life with its concert on Saturday August 13th. Named after the gates of the magnificent Winter Palace in St Petersburg, home to Russia’s Tsars from 1732 till the revolution in 1917, the orchestra brings you the greats from the Russian repertoire throughout the… 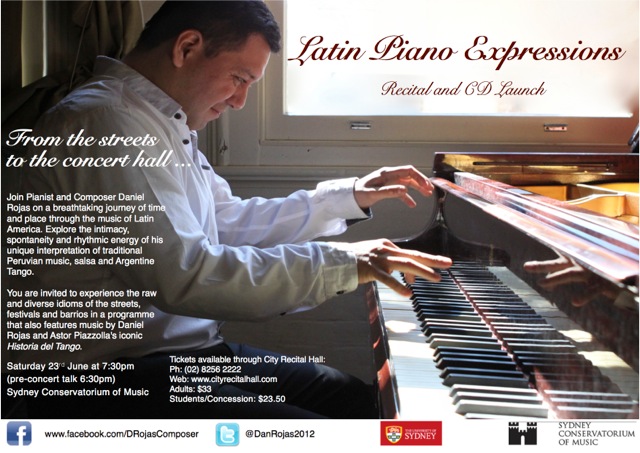 When pianist and composer Daniel Rojas went to South America in 2008, it was not to tread the tourist trail. He spent a year based in Lima,  travelling in the Andes, talking to indigenous musicians and absorbing the music he heard on the street and at festivals; folk, pop and indigenous music. He wants to bring these raw and diverse moods… 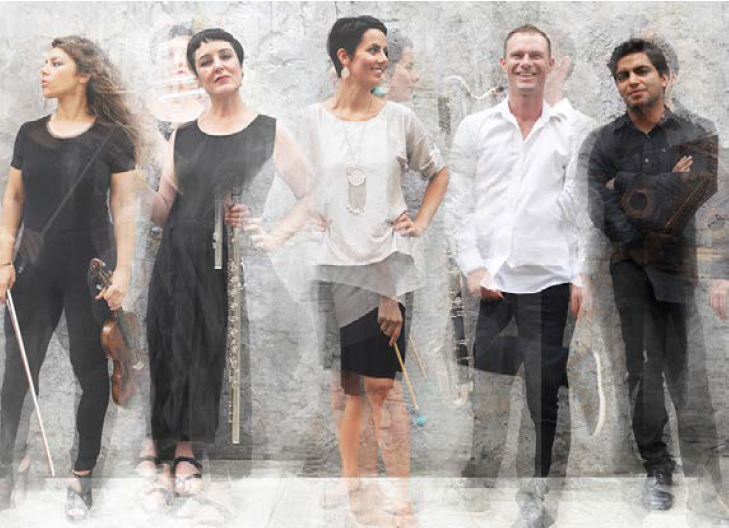 Shards of sound and jagged rhythms envelop your ears and tickle your feet as Ensemble Offspring brings to life the wild and uncompromising squiggles of local composers Alex Pozniak, Tristan Coelho and Holly Harrison. With sound worlds so distinctive, Ensemble Offspring needed to coin a new name for their music, and they called it Spectral…

Sydney Chamber Choir conducted by Sam Allchurch with Joshua Ryan. Organist presents Music on Music, a programme in which music holds a mirror up to itself, revealing new resonances. From the purity of Josquin, Byrd and Palestrina to the humanity of Britten’s Rejoice in the Lamb and the sheer delight of Bach’s motet Singet dem Herrn, this program of music about music takes us deep…