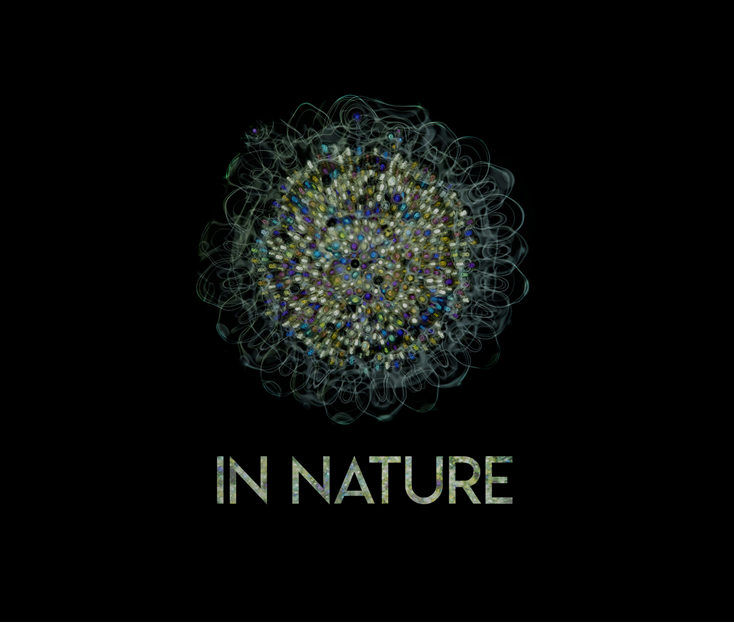 Andrew Ford’s new song cycle Nature, is a delicately wrought and thoughtful exploration of the natural world. Ford has drawn together eight diverse texts to create a through-composed work of great sensitivity. The unusual palette of instruments – flute, cello, guitar, tabla, percussion and voice – creates subtle shades of colour that draw you deeply into his imaginings. Co-commissioned for Halcyon and soloists and ensembles in Stockholm, Oslo and Dublin, it premiered in Sweden earlier this month. Together with renowned tabla player Maharshi Raval, Halcyon will present the Australian premiere before further European performances in October and November.

Soprano Jane Sheldon joins Halcyon for the premiere of Swedish-born French-resident Madeleine Isaksson’s Blad över blad. Written to a bilingual poem of the composer’s own devising, this is another piece of subtle colouration which blurs the line between voice and instrument, the two languages and three instruments branching across each other continually so, in the composer’s words, their timbres ‘melt together’.
Canadian composer Melissa Hui’s works featured in Halcyon’s very first concert series in 2001. For the concert, she has transformed two of her aptly named songs – Snowflakes and Nature – for Halcyon, adapting them as chamber works for voice, flute, cello, guitar and vibraphone and giving both composer and performer the opportunity to reconnect with them and each other after so many years.

Larry Sitsky, whose extraordinary song cycle, A Feast of Lanterns II features on Halcyon’s latest release, Waves IV and who celebrated his 85th birthday this month, is featured in a brief and soulful duo, The Bamboo Flute, composed recently for Jenny and flautist Sally Walker.

There are more outstanding works by Matthew Hindson, Hilary Tann, Nigel Butterley and Cathy Milliken also on the program.

Halcyon has been performing stellar programs for 21 years, full of rare and eclectic works from Australia and around the globe. They have commissioned, premiered and presented more than 250 works from over 15 countries, developed long relationships with composers and institutions both here and abroad and featured ever-changing combinations of more than a hundred seasoned and emerging chamber music performers in intimate settings. While every concert is a fresh experience, the consistent craftsmanship and careful curation of each event remains a hallmark. 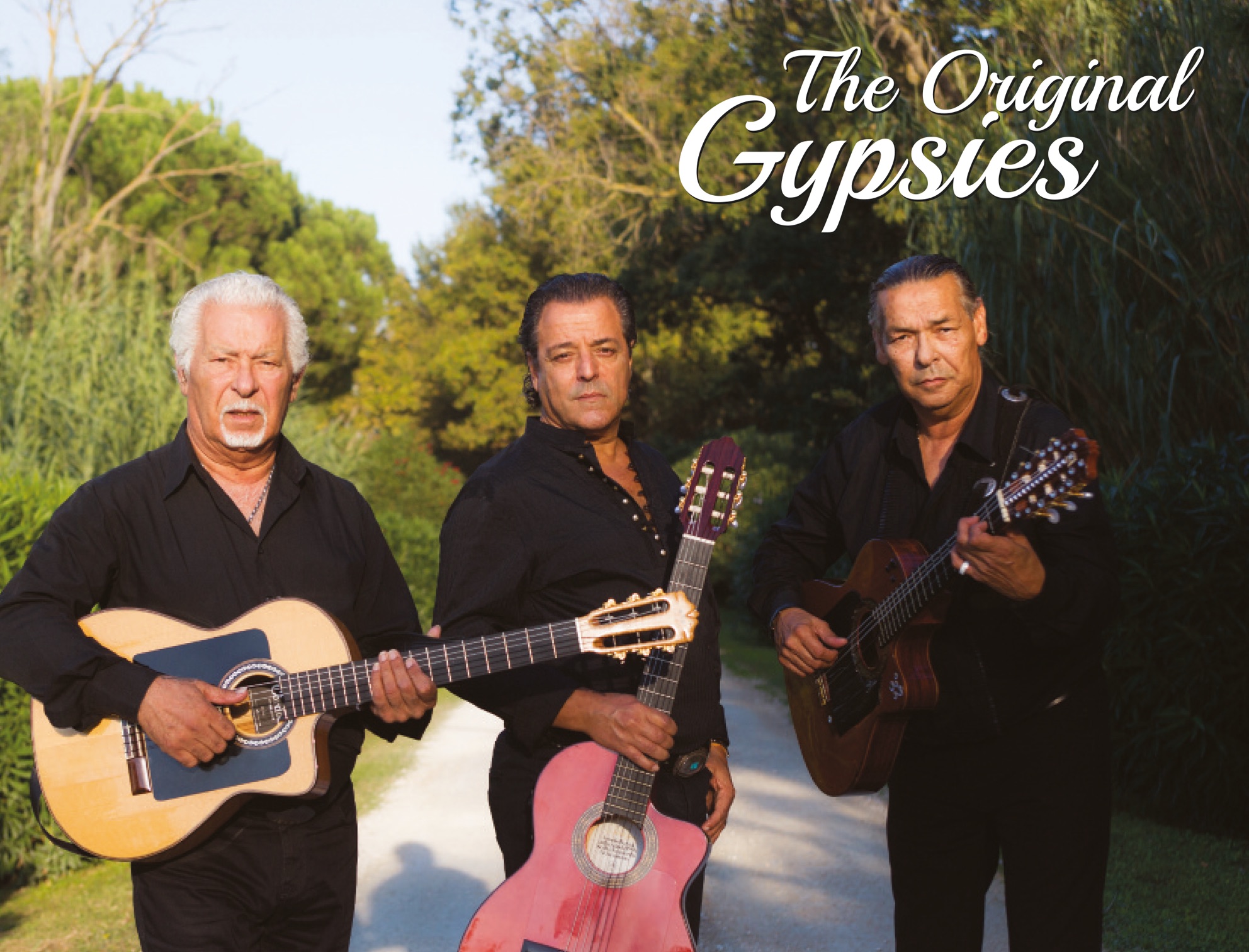 The Original Gypsies, featuring three original members of the Gypsy Kings, will perform a selection of their fiery rumbas and furious flamenco classics including Bamboléo, live in Sydney fresh from appearing at WOMADelaide. Brothers Paul and Canut Reyes together with brother-in-law Chico Bouchikhi will be joined by a 7-piece band for the Australian tour to perform their classics including Bem Maria; Volare; Djobi… 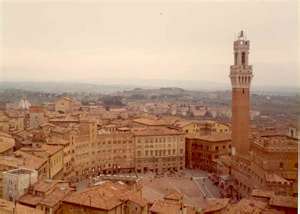 This Sunday, the Italian Opera Foundation of Australia holds the final of its vocal competition in which six singers will compete for a scholarship to Italy worth $50,000. Angela Brun, Jin Hee Uhm, Amy Corkery, Natalie Aroyan, and Celeste Haworth, all from NSW and Kang Wang (QLD) along with Reserve Finalist Erika Simons (NSW) were selected during the… 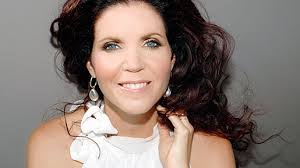 The Australian Haydn Ensemble directed by Skye McIntosh with special guest artist soprano Sara Macliver launch into 2016 with Beautiful Boccherini, a programme of music by Mozart and Boccherini constructed around Boccherini’s exquisite and rarely heard Stabat Mater.  Aria award-winning Sara Macliver is one of Australia’s favourite and acclaimed sopranos. She is an expert in baroque performance… 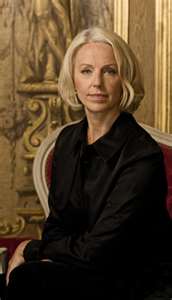 The world fanous mezzo-soprano performs in Sydney with the SSO this week: http://www.theaustralian.com.au/news/arts/opera-star-has-to-be-a-super-trouper-to-sing-here/story-fn9d2mxu-1226181931262 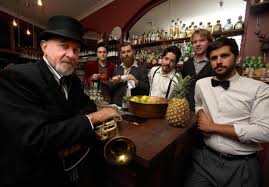 International stars and Australian jazz heavyweights descend upon Sydney as The University of Sydney’s Conservatorium of Music hosts its third annual International Jazz Festival.  Tickets are now on sale. Formed in 2017 with Australian jazz at its core, Artistic Director and Head of the Sydney Conservatorium Jazz Studies Program, David Theak, a tireless advocate for… 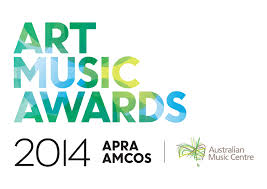 APRA AMCOS and the Australian Music Centre have announced the finalists for the 2014 Art Music Awards. The awards recognise achievement in the composition, performance, education and presentation of Australian music and encompass a range of endeavours including outstanding contributions by individuals and organisations in Australian music, music education, experimental music, jazz and regional music. The…