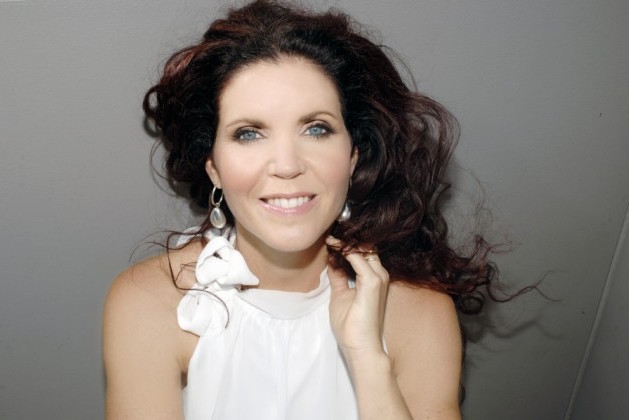 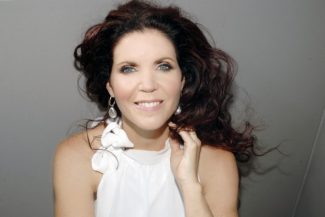 One of Australia’s most loved and acclaimed sopranos, Sara Macliver and Australian-born international conductor and harpsichord director Benjamin Bayl join the Australian Haydn Ensemble for a stunning program of music by Handel and Scarlatti.

The program centres around the theme of the Delirium of Love. Handel’s cantata Il Delirio Amoroso was written during his time in Italy and was first performed in 1707. It features a virtuosic soprano line that is beautifully balanced by solo writing for oboe, recorder and cello. Il Delirio is beautifully contrasted by Silete Venti, one of Handel’s most transcendent motets which traverses the boundaries of divine and mortal love.

The program also features Handel’s beautiful and tragic love aria from Alcina, ‘Tornami a vagheggiar’ along with two powerful concerto grossi – the first by Avison, after Domenico Scarlatti, and another by Alessandro Scarlatti.

The program will be directed by special guest artist Benjamin Bayl (Associate Director of The Hanover Band) who makes his debut performance with the Ensemble. Born and raised in Sydney, Benjamin is co-founder of the Australian Romantic & Classical Orchestra. He was the first Australian organ scholar at King’s College Cambridge, and subsequently studied conducting at London’s Royal Academy of Music. He has made highly successful debuts in recent seasons with such orchestras as Mahler Chamber Orchestra, Hong Kong Philharmonic Orchestra, Malaysian Philharmonic Orchestra, ANAM, and symphony orchestras throughout Scandinavia, Germany and Italy in particular, as well as many of Europe’s great opera houses.

The AHE also welcomes back Sara Macliver who has performed and recorded with many international and Australian leading period instrument and modern orchestras including the Academy of Ancient Music, Tasmanian Symphony Orchestra, Sydney Symphony, Adelaide Symphony, Western Australian Symphony, Pinchgut Opera, and featured in AHE’s acclaimed Beautiful Boccherini performances in 2016.

Thoroughbass presents Latino Love Affair, inspired by the warmth of Italian and Spanish-speaking countries. Think hot sunny days, languid evenings and sudden thunderstorms. In a mixed program from the past and present Thoroughbass bring the pizzazz and energy of Pablo Escande’s Capricho, a musical episode in the life of Don Quixote in May Howlett’s Tilting at… 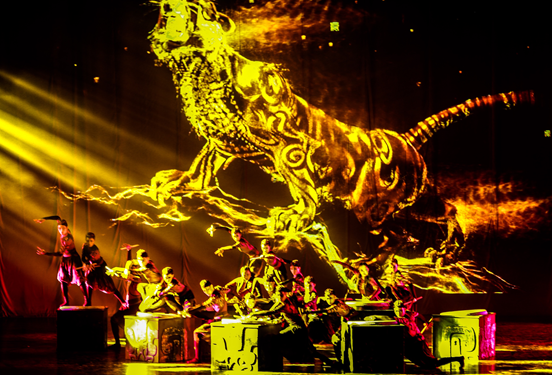 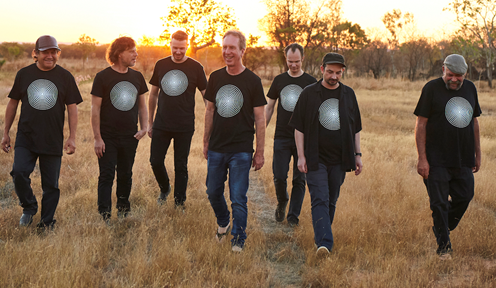 Tura New Music will bring Kimberley Echoes to ACT and NSW in November and December.  The powerful cross-cultural celebration of Kimberley country and its people is the result of 5 years of development and regional and remote touring in the region. The tour kicks off in Darwin at the The Playhouse, Darwin Entertainment Centre at 7.30 pm on Wednesday… 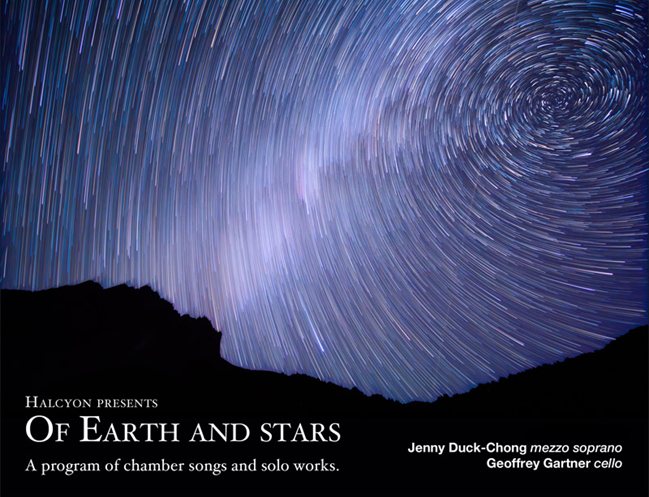 Opening its 2016 season with an intimate format, Halcyon presents Of Earth and Stars, a program of solos and duos for voice and cello. Featuring long-time collaborators mezzo-soprano Jenny Duck-Chong and cellist Geoffrey Gartner, Of Earth and Stars will feature an array of small gems, spanning four decades and three continents. On the programme: Martin…

The celebrations continue as Halcyon celebrates its 15th birthday! Halcyon presents a program of English and Australian works by women, revisiting the captivating music of Rosalind Page, Elisabeth Lutyens and Kerry Andrew, exploring the work of Helen Gifford for the first time and premiering a new chamber cycle by Moya Henderson. Elisabeth Lutyens’ setting of…