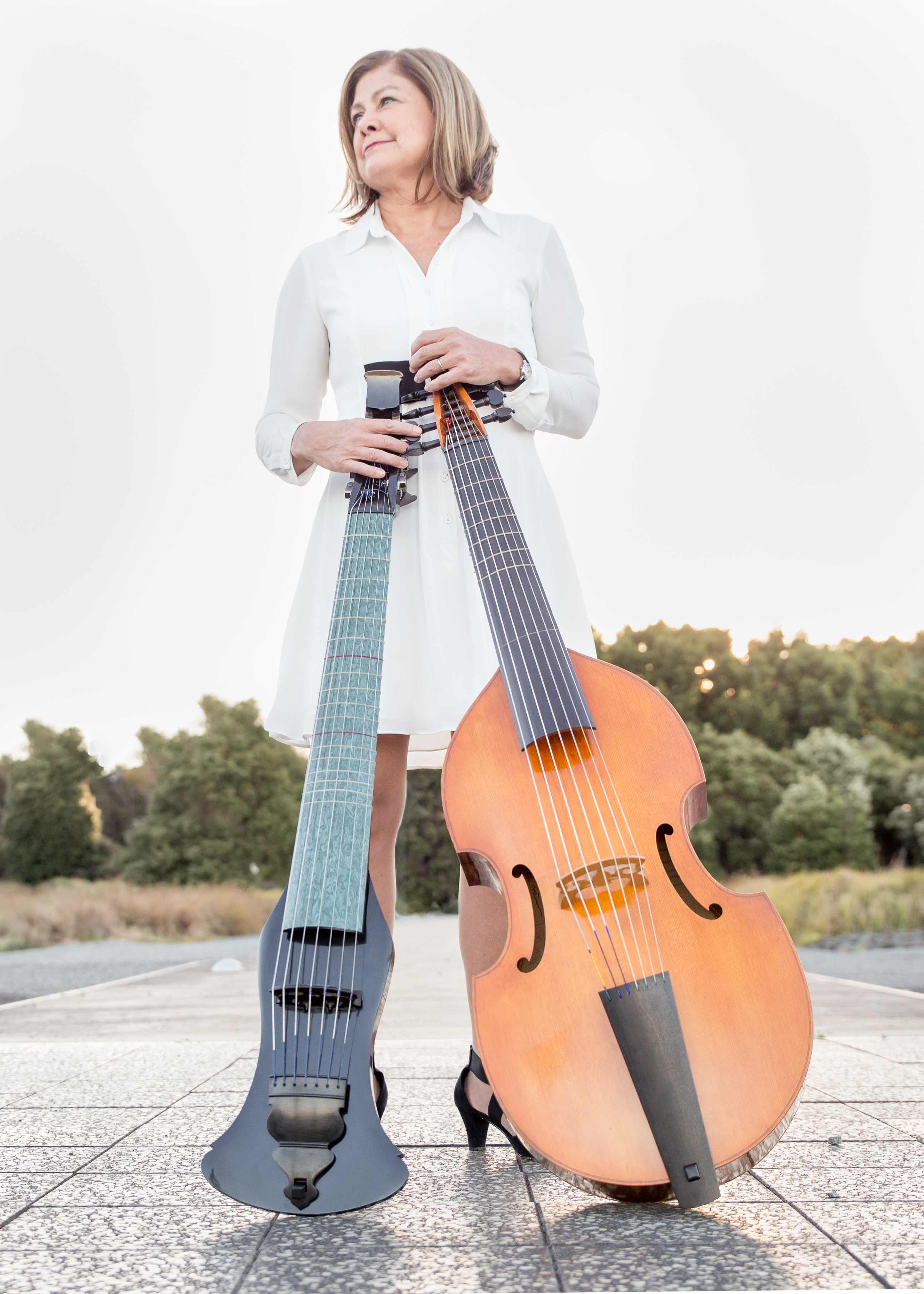 The Marais Project launches into 2017 breaking new ground in presenting the acoustic and electric viola da gambas side by side in a single concert, It Takes Two: A Viol Spectacular.

Viola da gambist and founding director of The Marais Project, Jennifer Eriksson is joined by an ensemble of musicians for a concert that combines the old and the new. In addition to her highly regarded, more traditional viola da gamba performances, Eriksson is also the only Australian exponent of the electric viola da gamba, an instrument she has pioneered with Elysian Fields whose members include doyens of the jazz world, Matt McMahon (piano), and Matt Keegan (saxophones).

In the first half of It Takes Two Jenny will be joined by Australia’s finest lutenist, Tommie Andersson, and long-term Marais Project soprano, Belinda Montgomery for music by Marais, John Dowland and much more.

After the interval, Elysian Fields will take the stage to present the gorgeous sounds of this country’s only electric gamba ensemble.  Both Keegan and McMahon have written some beautiful music for the group as has Eriksson herself and her son, bassist Siebe Pogson.  In fact, Jenny has even reinterpreted works by Marin Marais for the group.  The ensemble is rounded out with young percussionist, Finn Ryan, a recent graduate of the Sydney Conservatorium jazz course.

Since its inception in 2000, The Marais Project led by, Jennifer Eriksson, has established itself as one of the finest, most innovative music ensembles in Australia.  Alongside its focus on the music of the greatest viola da gambist of all time, Marin Marais, the ensemble has also embarked on a range of collaborations with, actors, film-makers, world musicians and jazz artists.

Tickets: $47 adult, $30 concession, $22 student, and $16 child; includes afternoon tea, which is served from 2.30pm as part of The Independent Theatre’s “Prelude in T” concert series. 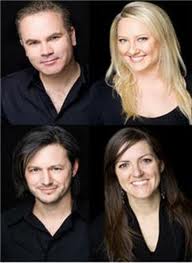 There is a dynamic new live music venue in Sydney and it seems like the perfect venue to soak in the lucent sounds of  a capella quartet The Idea of North. The Blue Beat Bar and Grill in Double Bay will feature TION in mid-March, fresh from their South East Asian tours – Laos and Thailand in January,  and… 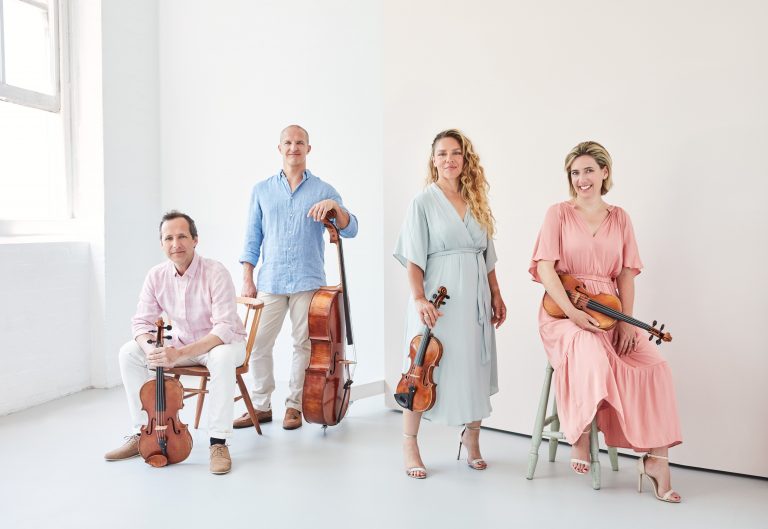 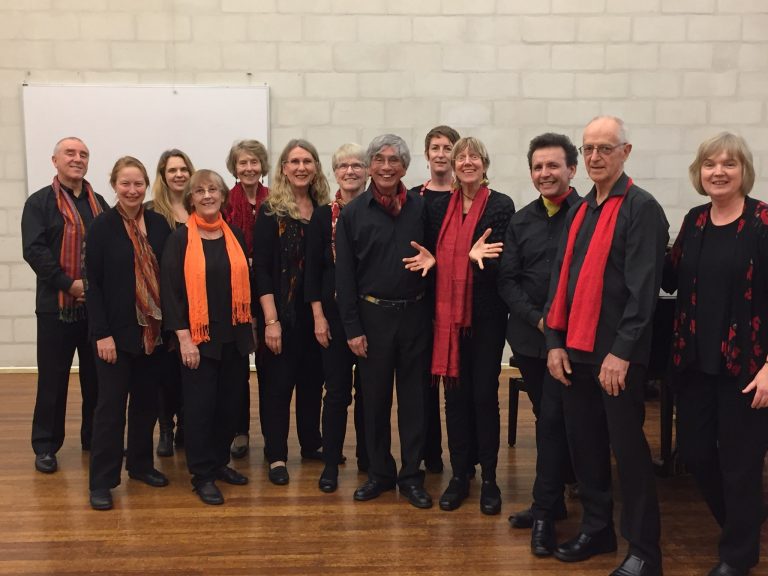 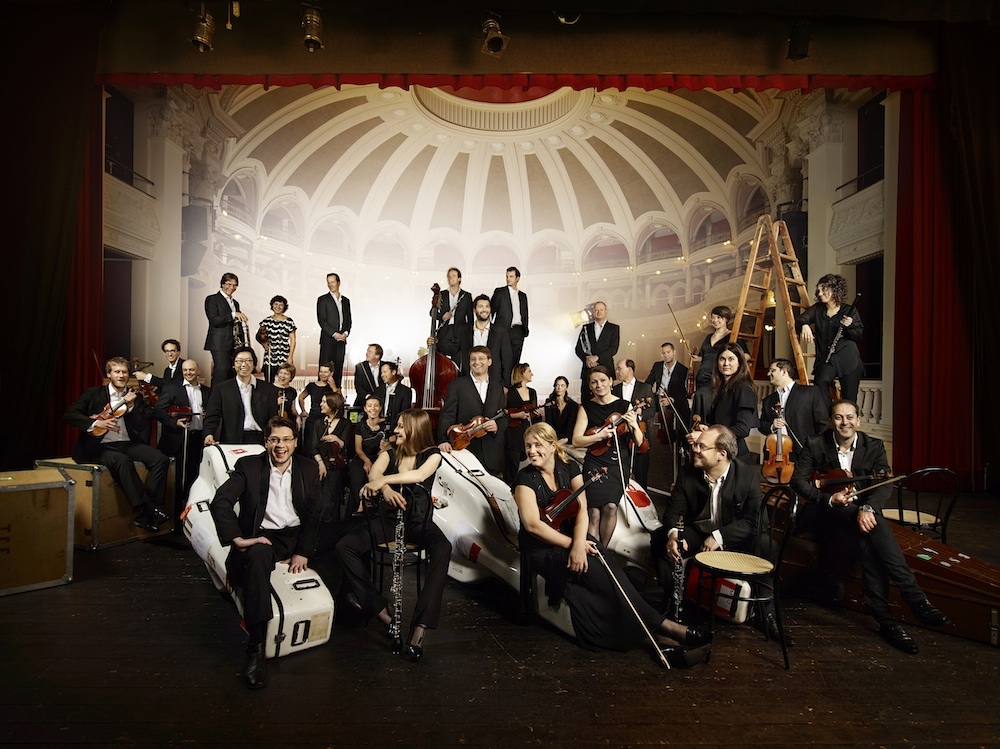 The Mahler Chamber Orchestra (MCO) will make its inaugural visit to Sydney in June this year. Considered one of the most interesting and successful ensembles on the international classical music scene, the MCO will give two performances of two different programmes at the Sydney Opera House. The MCO is a travelling orchestra with 45 core members from 20 different countries including… 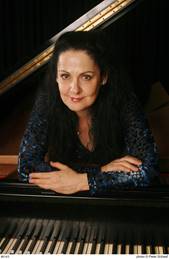 Sarah Grunstein Sarah Grunstein, the internationally acclaimed Australian pianist, returns to the Sydney Opera House to perform two concerts in 2018. The first concert will be a programme of music by three of the composers she most loves to play: Beethoven’s Sonata in E major, Op. 109, Brahms’ Fantasien, Op. 116, and Schumann’s Fantasie in C major, Op. 17. In…