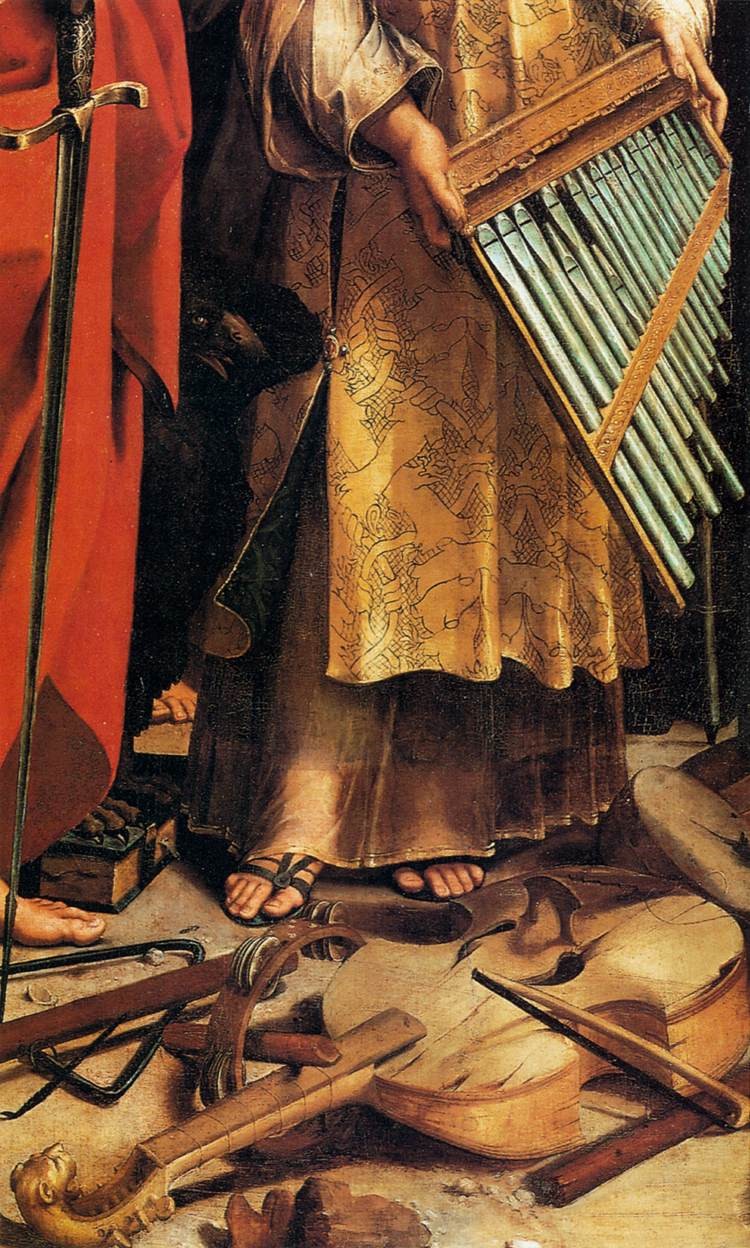 Celebrating the name day of St Cecilia, the patron saint of music, Josie and the Emeralds present the annual St Cecilia’s Day concert under the auspices of the Glebe Music Festival.

Josie Ryan, soprano, will be directed by Brooke Green who will play the viol along with Laura Moore, Fiona Ziegler, Catherine Upex and Jacques Emery on double bass with Amy Johansen, the University of Sydney Organist on the Great Hall Organ.

In late 17th century London, a St Cecilia’s Day concert was held annually on November 22.  This concert on November 20 features works by Purcell, Handel and Draghi, all celebrated for their contributions to this highlight of the musical calendar. St Cecilia is often portrayed playing the organ and this year we are delighted to perform as part of the Sydney University Organ recital series alongside resident organist Amy Johansen.

Relations between the Dutch and the English were strengthened during Purcell’s time thanks to the reign of William III and Mary. In 1616, Dutch explorer Dirk Hartog landed in Western Australia and in this concert we conclude our series of works from Johannes Schenk’s “The Nymph of the Rhine” for two bass viols as we continue to recognise this 400 year anniversary throughout 2016. Our program will also include music by “The Orpheus of Amsterdam” Jan Pieterszoon Sweelinck, who may even have met Hartog!

The French influence promoted by Purcell is represented with some beautiful works for viols by Marc-Antoine Charpentier and Louis Couperin.

“Shamim” by Brooke Green is a musical portrait of one of the refugee children on Nauru. It will receive its premiere performance with this program.

The concert is preceded by Carillon in the quadrangle at 2 PM, with an optional tour of the Carillon at 2:45 PM. Afternoon tea will be served in the ante-room at 3 PM. Didgeridoo player, composer and multi-instrumentalist William Barton joined the Australian Chamber Orchestra when it returned to the the City Recital Hall recently for its series of ACO Transfigured, the first live concert hall performances in over six months. Barton opened each performance on-stage, with his original composition, Didge Fusion, a remarkable a moving piece which… 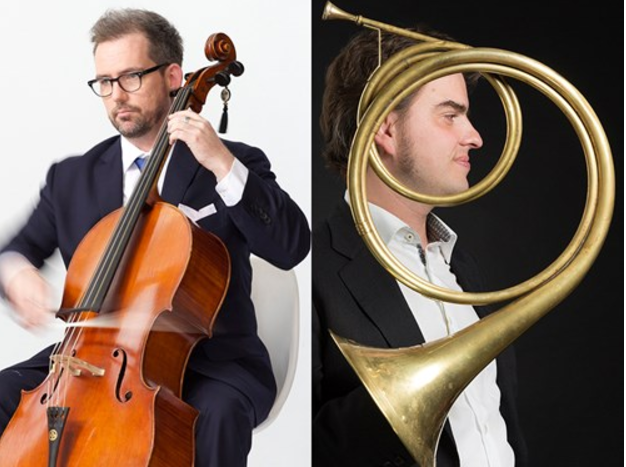 The Australian Brandenburg Orchestra under Artistic Director Paul Dyer AO, presents Haydn, Mozart & Friends which features the rare sound of the period horn played by Belgian expert Bart Aerbeydt and the talents of the orchestra’s own leading baroque cellist, Jamie Hey. Haydn and Mozart, two of the most towering and iconic figures in music history, were mates…. 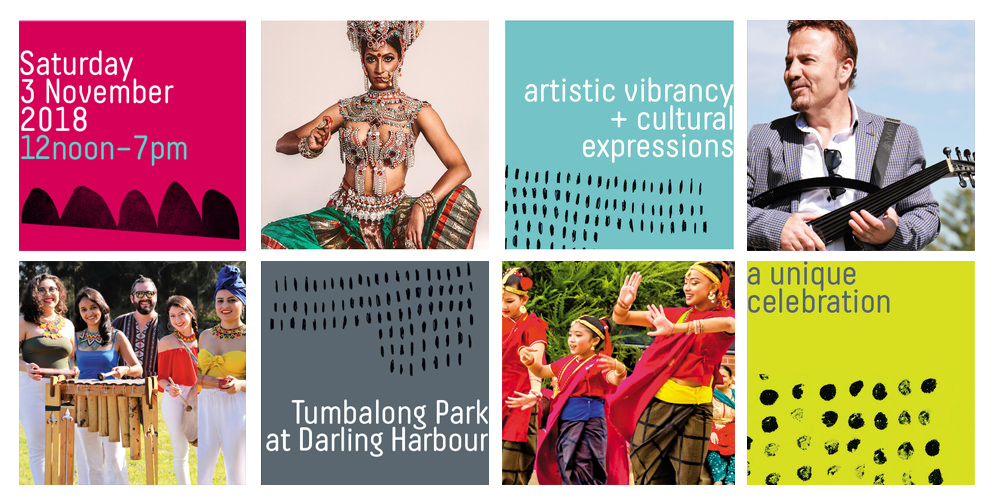 The arts and culture festival that brings Australia’s diverse talent, to the fore – SSI New Beginnings Festival in Spring, is on again. This annual festival showcases the musical, culinary, and artistic talents of people from refugee and migrant backgrounds. In 2017, over 3000 Sydneysiders gathered to celebrate Australia’s rich multicultural society. An eclectic group of… 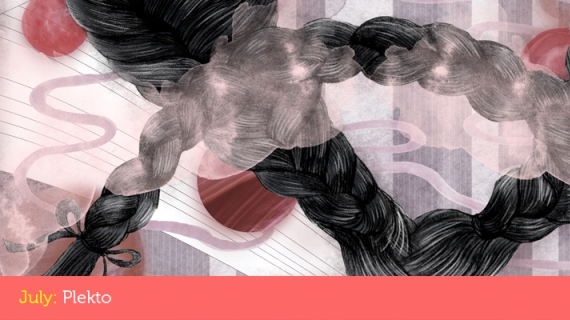 Ensemble Offspring will once again introduce audiences to a new world of sound when they present Plekto – a concert program tracing the avant-garde legacy of the legendary Iannis Xenakis  True to its reputation for innovative and adventurous programs, outstanding performances and highly developed audience engagement this programme contains virtuosic and adventurous selection of seldom heard… Special guest, viola player Ella Brinch, will join violinist Ursula Nelius, cellist Paul Stender and pianist Chris Cartner who make up the Reservoir Trio in December to perform two legendary piano quartets. Mozart’s Piano Quartet no 1 in G minor, K 478, is considered to be the genesis of music for this combination, and is a… After an enthusiastic reception at the Tasmanian Festival of Voices 2015, New Music Network brings Blush Opera’s production of Fancy Me Dead to audiences in Sydney and Katoomba. Fancy Me Dead is a new opera composed for an intimate cabaret setting. Libretto and music are by fresh young composer Paul Smith and are performed by…