In their final subscription concert for the year, the Choir of St James’ King Street will be joined by mezzo-soprano Sally- Anne Russell to perform  Life’s Journey – music about life, death, and everything in between.

The programme represents a break from the usual style of the choir. It focuses on secular works of the 20th and 21st centuries, especially, the music of Eric Whitacre, the American choral composer and conductor who is enjoying spectacular popularity. Many of his works like  A Boy and a Girl, Hope, Faith, Life, Love and Sleep, are settings of poems about everyday life.

Head of music at St James’ King Street and conductor of the choir, Warren Trevelyan-Jones observes that “The 20th Century saw huge developments in choral music, and opened up enormous possibilities for groups of voices. Many of the works in this program reflect on the recurring problems of life, in a completely modern style, but maintain a sense of beauty and thoughtfulness in the music.”

Warren Trevelyan-Jones was a Lay Vicar in the Choir of Westminster Abbey, London prior to moving to Australia. In 2001 he co-founded the group Ensemble Plus Ultra with Michael Noone and has been performing with them as well as being involved with its administration and direction. Ensemble Plus Ultra’s  10 CD recording of the music by Tomas Luis Victoria on the Archiv label, won the 2012 Gramophone Award for early music. In 2008, he co- founded The Consort of Melbourne and has directed them in a series of concerts at the new Melbourne Recital Centre and for Music Viva Australia.

Warren Trevelyan- Jones is also a regular member of many of the leading early music ensembles amongst them, the Gabrieli Consort, Taverner Consort, The Kings Consort, Dunedin Consort, Collegium Vocale of Ghent and La Chapelle Royale of Paris. He has also performed with The Sixteen and the Tallis Scholars.

The Choir of St James’ is one of Sydney’s oldest musical establishments and comprising around a dozen professional singers. In 2012, they have presented major works from the choral repertoire including Venetian Renaissance classics, Handel’s Messiah, sell out performances of Bach’s Mass in B minor. The choir has participated in exclusive workshops with The Sixteen and The Tallis Scholars during their tours to Sydney.

Guest artist Sally-Anne Russell will perform as soloist in the concert, in her last performance as 2012 resident artist at St James’. She also performs as guest artist with the nation’s opera companies, choirs and chamber ensembles. She also has her own portrait CD Enchanting recorded for ABC Classics.

The concert will be followed by a launch of the Choir’s 2013 season. 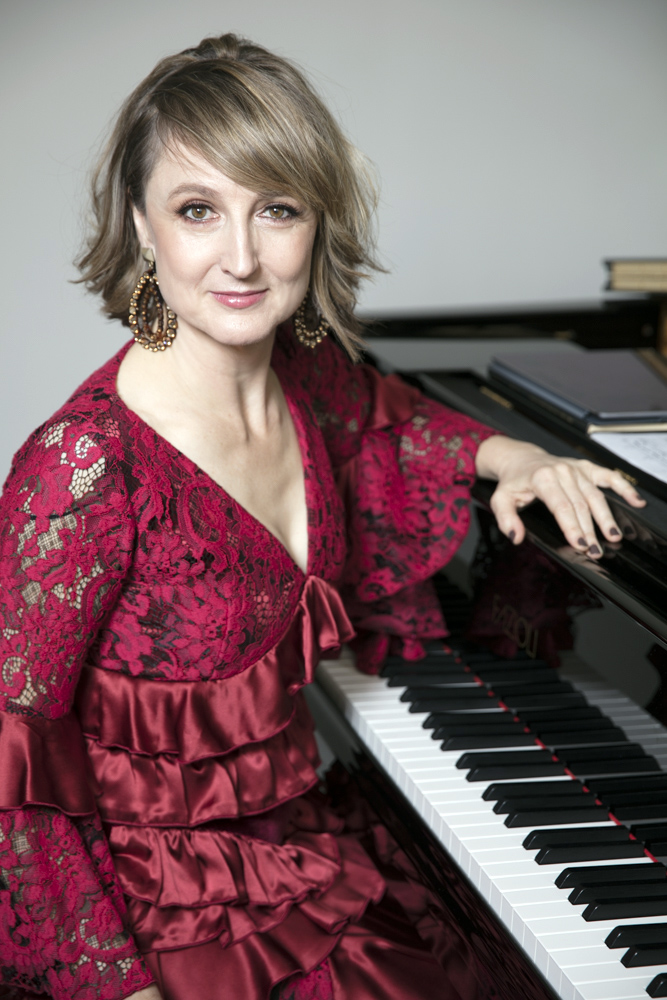 Renowned Australian pianist Bernadette Harvey launches the Sonata Project performing new works for the piano that she has commissioned by gifted Australian composers – three of them women. Her performance reaches back to the sensuous Romantic age to forge a whole new way for contemporary audiences to enjoy classical piano music. For the inaugural concert,…

Whilst many of us are breathless from weeks of watching the Rugby World Cup and are preparing for a summer of  long cricket tests, there is a final looming in a contest that has outlasted even these. Singing competitions are rarely completed in short time spans. For five singers, several months of intense preparation will culminate in… 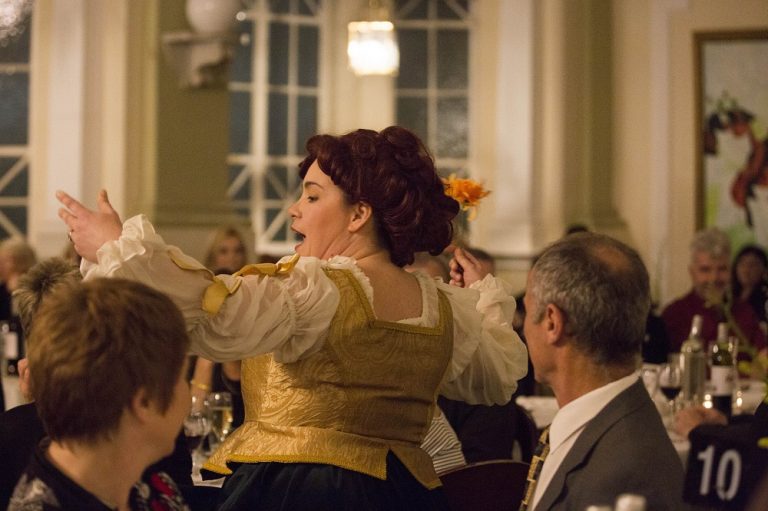 Opera Bites presents “Rudolpho’s Christmas”, an unforgettable afternoon of celebrated operatic splendour, complete with a decadent sparkling high tea, in a heritage listed ballroom. Whether its Rodolfo and Mimi declaring their undying love, or Werther’s poetic confession to his beloved Charlotte, some of the worlds greatest operas are tied to Christmas time.  Explore opera’s most…

Immerse yourself in Wagner with a weekend workshop conducted by Dr Antony Ernst. The Wagner Society of NSW continues its commemorations of the bicentenary of Wagner’s birth (and the 130th annoversary of his death) with this exceptional series of lectures, which will also prepare you for the Melbourne performances of ‘The Ring’ later in 2013…. 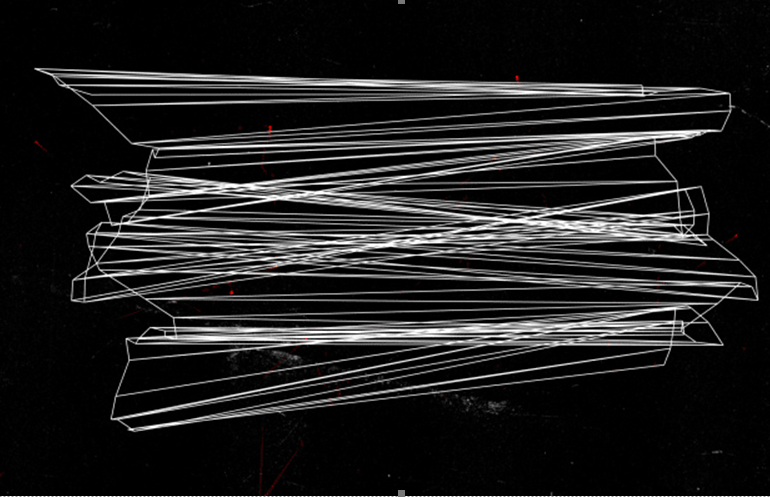 Ensemble Offspring presents a showcase of the sheer virtuosity of three of its core musicians in Lone Hemispheres, an evening of works inspired by the uncompromising power and aural intensity of a true revolutionary, Iannis Xenakis, architect, mathematician and composer. His music is fiendishly difficult, yet described as “joyously elemental music which turns collections of pitches and rhythms… 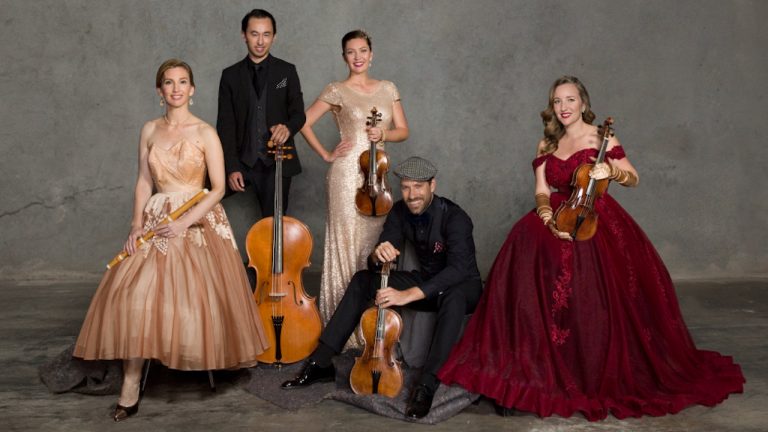 Under the auspices of the Melbourne Digital Concert Hall, the Australian Haydn Ensemble’s first-ever live-streamed performance will transport you to the time of Haydn with two works written for late eighteenth-century London: his G Major London trio, and London symphony in  Salomon’s chamber arrangement. The program also features Mozart’s string quartet the Hunt, one of the quartets that Mozart dedicated…