This Wednesday the 12th of October, Selby and friends revel in the camaraderie created by a soprano, a flautist, a cellist and a pianist in their lunchtime concert at the City Recital Hall. 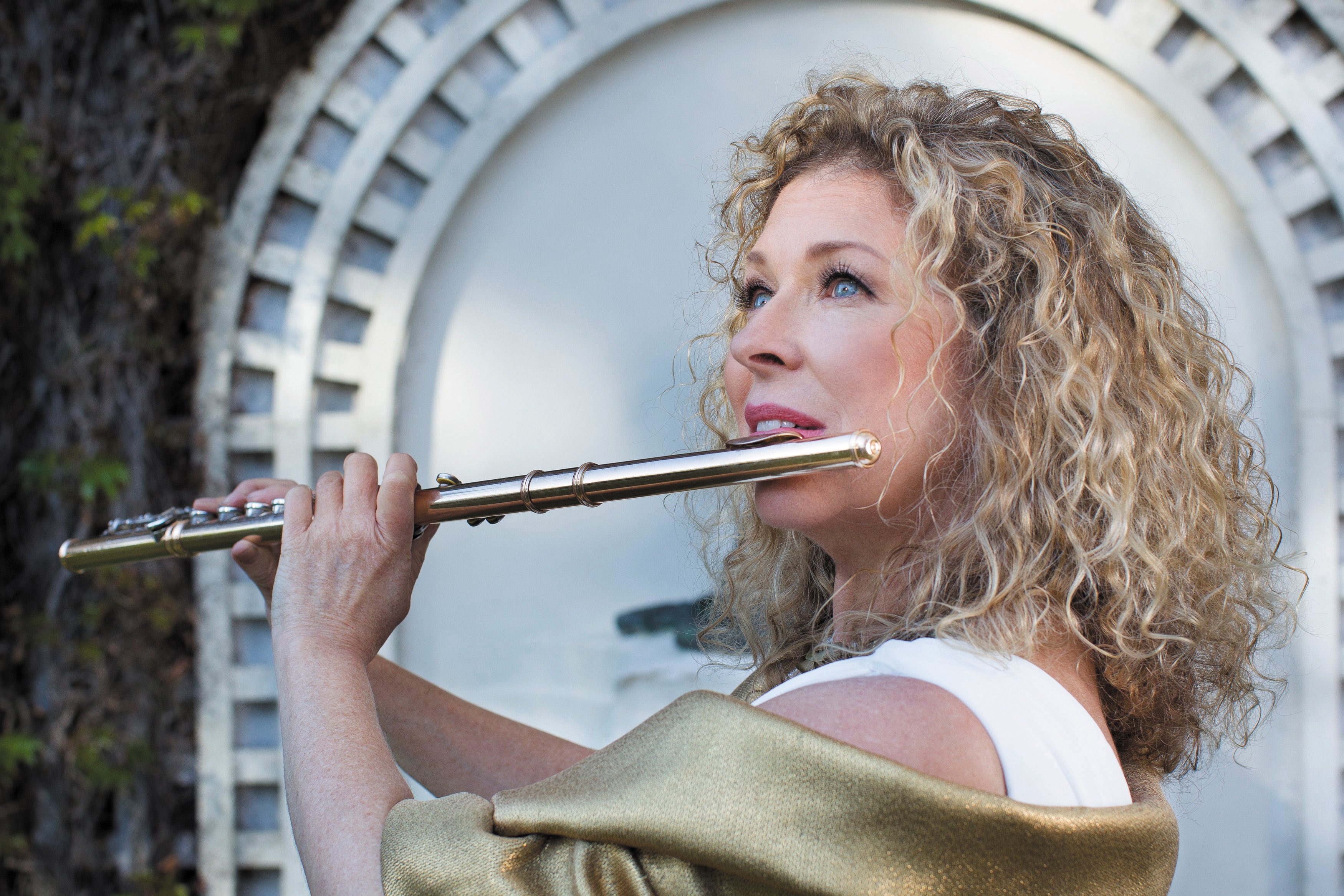 Flautist Jane Rutter is joined by harpsichordist Erin Helyard, violinist Matt Bruce and cellist Susan Blake in La Folia and the Beauty of the Baroque: Vivaldi, Corelli Telemann, Bach and Couperin in May’s Live at Lunch concert in Chatswood.  The programme features a selection of Baroque works, including Vivaldi’s La Folia, Bach’s Trio Sonata in…

A new composition, written especially for the performers, is part of the Sirius Chamber Ensemble’s final concert for 2012. Complementing the programme are well-loved masterpieces and a jazz ballet suite. Sydney-based composer, arranger and performer Nigel Ubrihien composed the septet Mestizo Dances after his travels in Mexico. It’s  written for an unusual mix of wind and string… 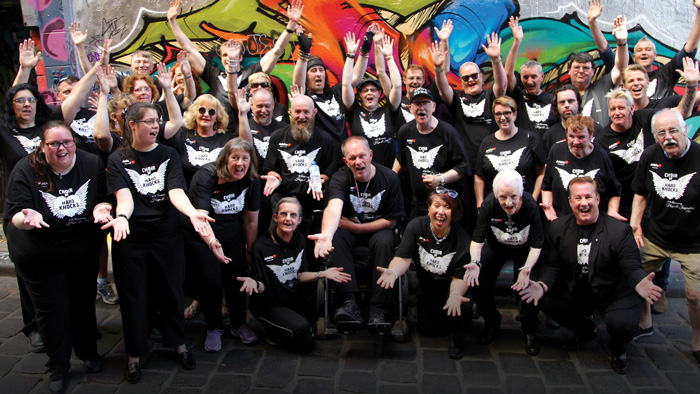 The Choir of Hard Knocks with founding Artistic Director Dr Jonathon Welch AM celebrates its 10th anniversary with the Hope and Inspiration Tour.   The ARIA, Logie and Helpmann award-winning choir that inspired the nation on the ABC smash hit TV series, Choir of Hard Knocks, has embarked on their first national tour. The choir has performed…

Clear the diary! Opera superstar Anna Netrebko and tenor Yusif Eyvazov will sing in Sydney in October in their Australian debut, with the Opera Australia Orchestra conducted by Mikhail Tatarnikov. The opera world’s superstar couple will perform in Sydney and Melbourne for Frontier Touring in An Evening Of Opera Highlights at Melbourne’s Plenary on Saturday 21 October and… 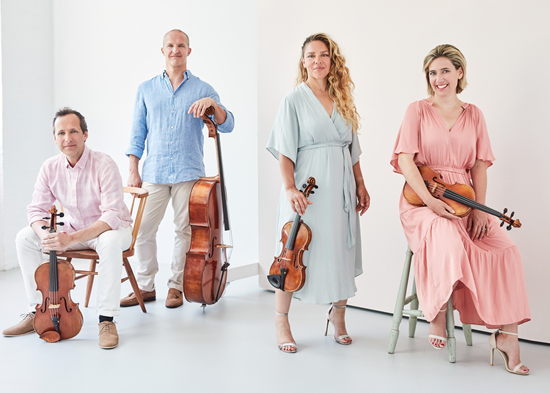