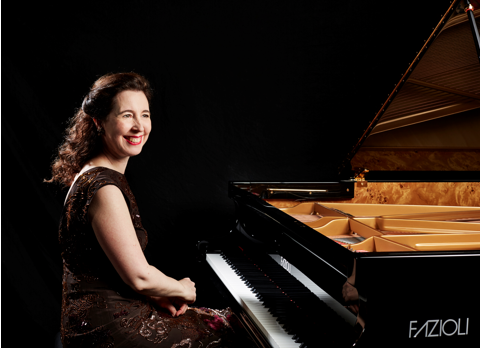 The legendary Canadian pianist Angela Hewitt has embarked on a global Bach odyssey, touring the world with the composer’s complete solo keyboard works, and Australia is on her list of destinations.

Sydney fans will be able to hear Angela Hewitt in May during her national tour for Musica Viva. Her vast recording catalogue spanning 20 years includes every keyboard work by Bach. In two brilliant programs, she pairs Bach with Beethoven, Ravel, Scarlatti and Chabrier, throwing new light onto her unparalleled understanding of this music. She will also mentor talented young students at special masterclasses in Brisbane, Melbourne, Perth and Sydney.

Hewitt came to note when she won the Toronto International Bach Competition in 1985. In 2015 she was inducted into Gramophone Magazine’s ‘Hall of Fame’ – a tribute she adds to an OBE in the Queen’s Birthday Honours, a Companion of the Order of Canada, seven honorary doctorates, a visiting fellowship at Cambridge and many other prestigious accolades. Her award-winning cycle of Bach keyboard works has been described as ‘one of the record glories of our age’ by The Sunday Times, and her new, second recording of the Goldberg Variations is expected to follow suit.

Hewitt’s father was a church organist in Ottawa, so she was steeped in music as a child. “To play Bach well, you don’t have to be a believer – but I think you must have knowledge of polyphony and realise that for Bach, music was an expression of his faith. I was lucky that I grew up listening to Bach from the beginning” she reflects.

Dance was another key influence. “From my earliest years, music and dance were inseparable,” she reveals. “I was always prancing around my bedroom, whether it was to Bach or Ravel – it was a natural way of expressing the music.”

For the first of her 2017 tour programs, the dancing counterpoint of Bach’s partitas connects with Scarlatti’s delicate sonatas and the Baroque inspirations behind the exquisite French works of Ravel and Chabrier. “The Bach partitas are full of dance rhythms, and the Chabrier piece I’m playing is the Bourrée fantasque, in which you can almost hear the clogs of the Auvergne rustic dancers,” says Hewitt. The breathtakingly tricky toccata which concludes Ravel’s Sonatine requires a pianist of tremendous ability – the composer himself was too afraid to record it!

The second program explores the musical lineage between teachers and students. “Beethoven could apparently play all of the Well-Tempered Clavier by the age of eleven,” Hewitt says. “When you put his music alongside Bach’s you can hear those contrapuntal roots coming out.”

For more about theSydney masterclass on 26 May, click here. Members of the public are welcome to attend.

The programme: Programme 1, May 8: 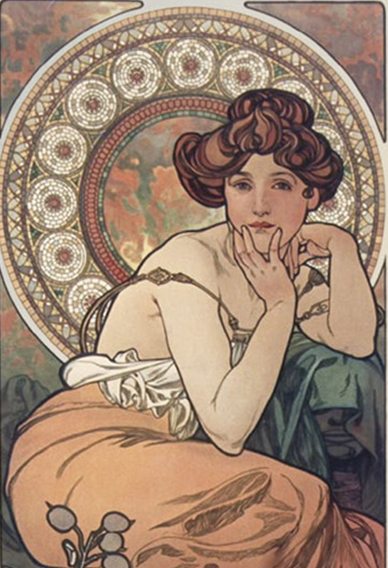 Dating from the late 1800s till WWI, the peaceful and prosperous era of the Belle Epoque has been described as “a golden age of French creativity”. This explosion of artistry spanned the creative spectrum of dance, visual art, architecture, fashion and music; it saw the rise of the Folies Bergère and the Ballets Russes; of… 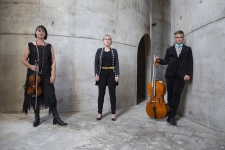 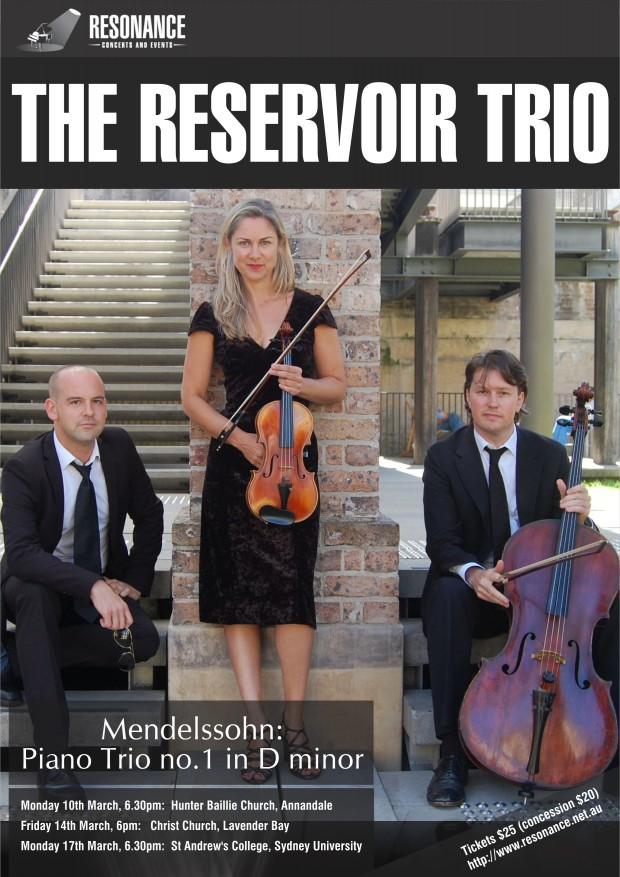 Resonance Concert and Events presents the Reservoir Trio in their first programme of the 2014 season, which has as its centrepiece the Piano Trio No 1 in D minor by Mendelssohn alongside the music of Percy Grainger. The Reservoir Trio is Australia’s newest piano trio, comprising violinist Ursula Nelius, cellist Paul Stender and pianist… 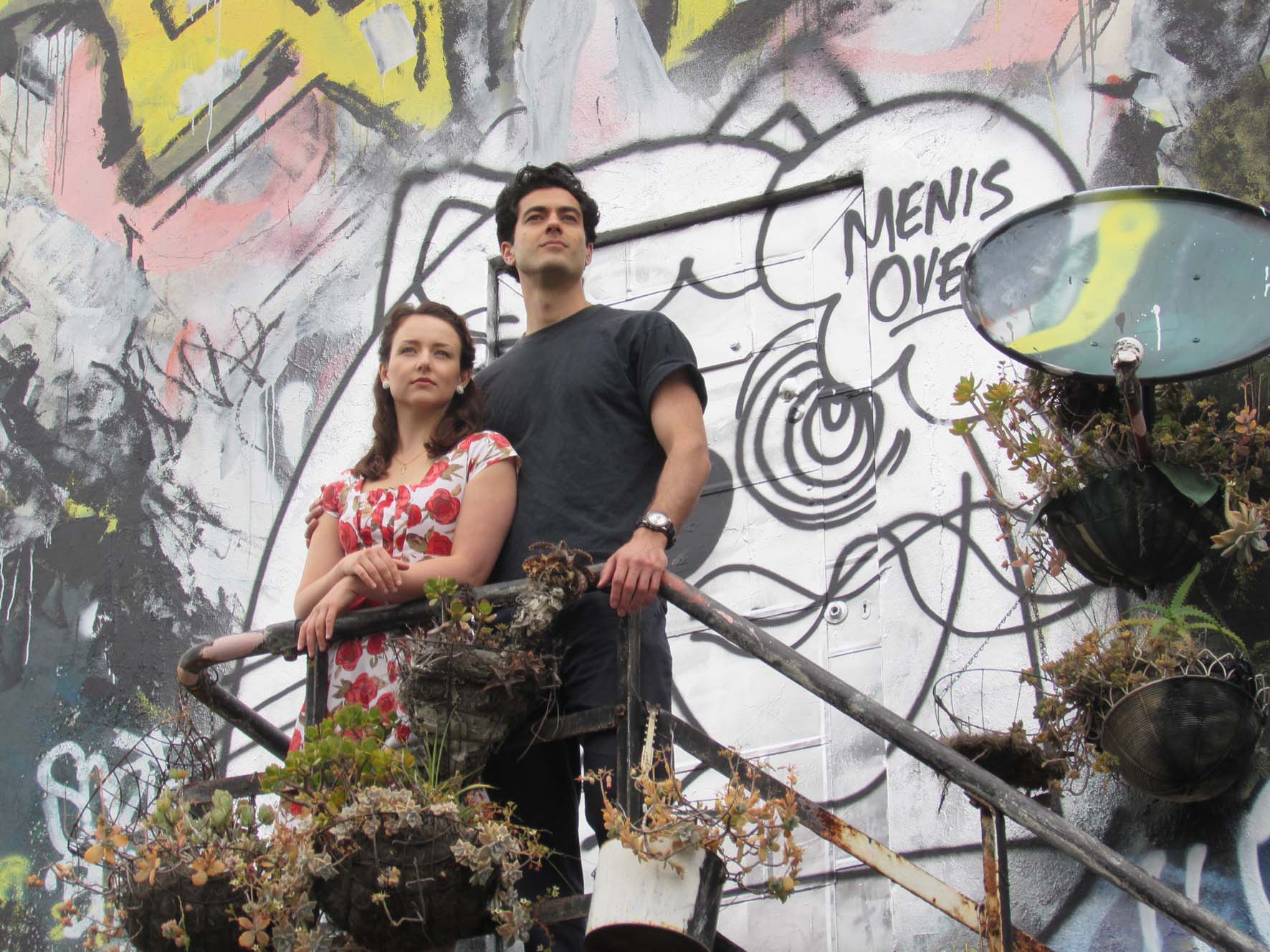 West Side Story – one one of the greatest musicals of all time, comes to the Zenith Theatre in Chatswood this November, presented by Chatswood Musical Society. Based on Shakespeare’s Romeo & Juliet and featuring the sublime meeting of Stephen Sondheim’s brilliant lyrics and Leonard Bernstein’s extraordinary score, West Side Story places star crossed-lovers… 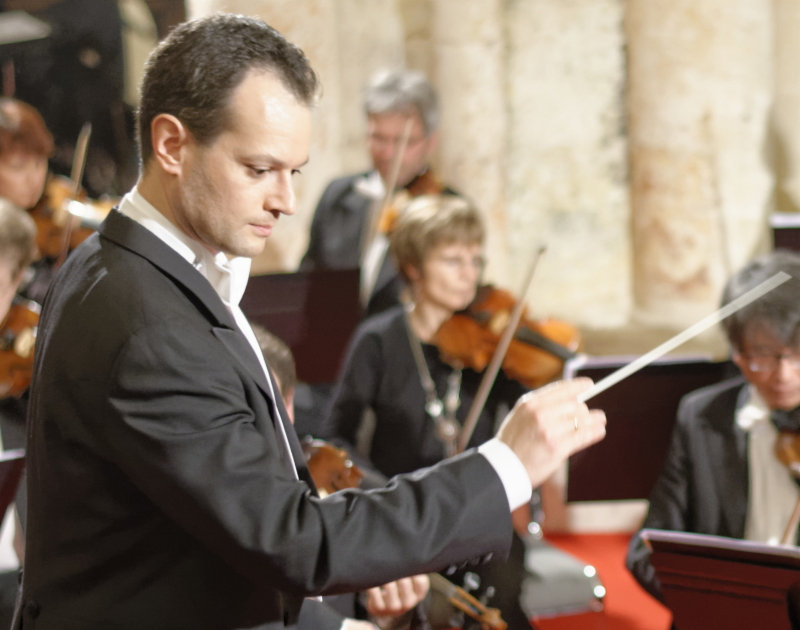 The Metropolitan Orchestra performs Beethoven’s mighty Symphony No 5, alongside other breathtaking orchestral repertoire which includes Mendelssohn’s Hebrides Overture and Mozart’s magnificent Symphony Number 41, Jupiter. Conducting the orchestra will be Sydney-born Alexander Negrin who is making his first appearance in the city of his birth since his debut at the Sydney Opera House 31… 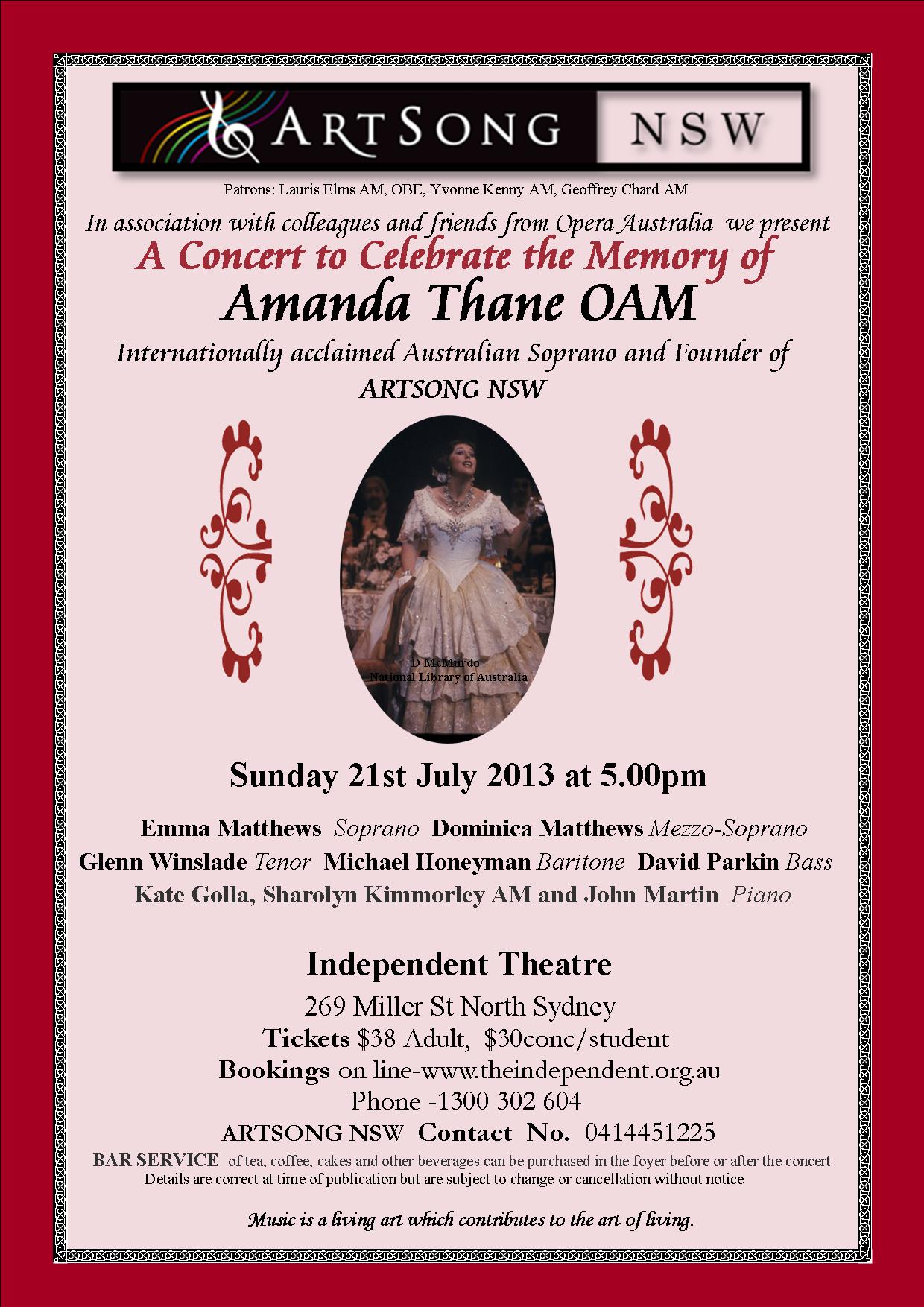