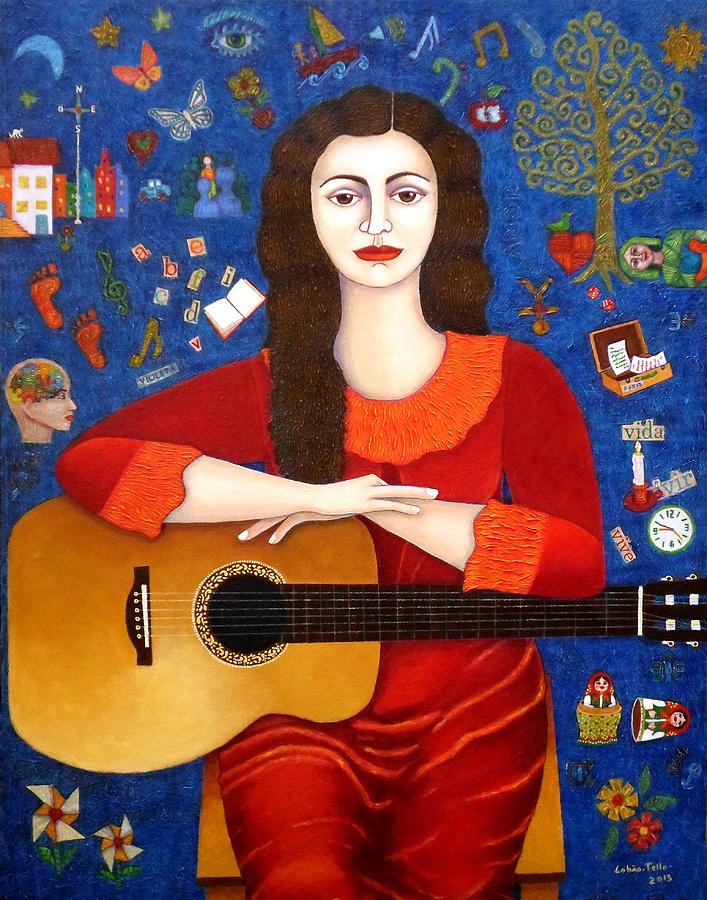 This year’s audience is treated to readings from Neruda’s most evocative love poetry and the Canto General, and is once again accompanied by an ensemble of fans of the Chilean nueva cancion. This concert of poetry and song  is on the eve of the anniversary of the events in Chile on September 11, 1973.

A Peña is a meeting place or grouping of musicians or artists. In Chile the term came to mean a popular venue, just like Django, where folk music was played and simple (but delicious!) food and drink were available. It was in the peñas of Santiago del Chile in the 1960s that the song form known as Nueva Cancion was born, and some of the main exponents of the style were musicians such as Violetta Parra, Victor Jara and the groups Inti-Illimani and Quilapayun. The concept of a Peña, like the music of these musicians, is inextricably linked to a sense of social justice and grassroots culture. 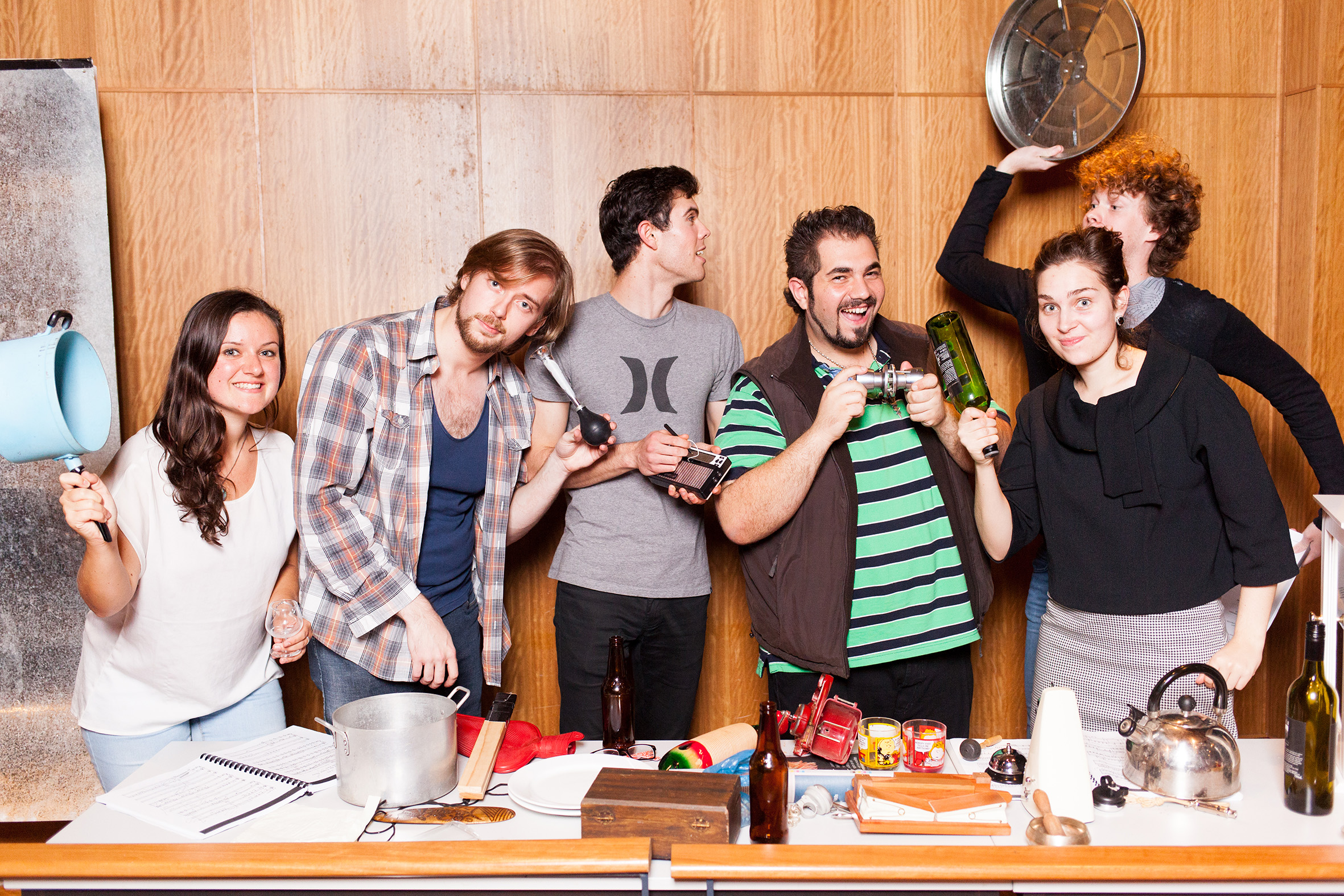 In its first big opera production of the year, the Sydney Conservatorium of Music will take audiences back in time to the 1930s and the golden age of live radio plays.  But there is a twist with two comical works, Menotti’s The Old Maid and the Thief and Mozart’s The Impresario, meeting on the… 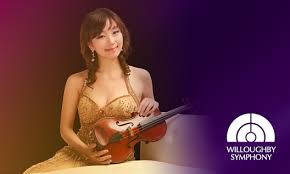 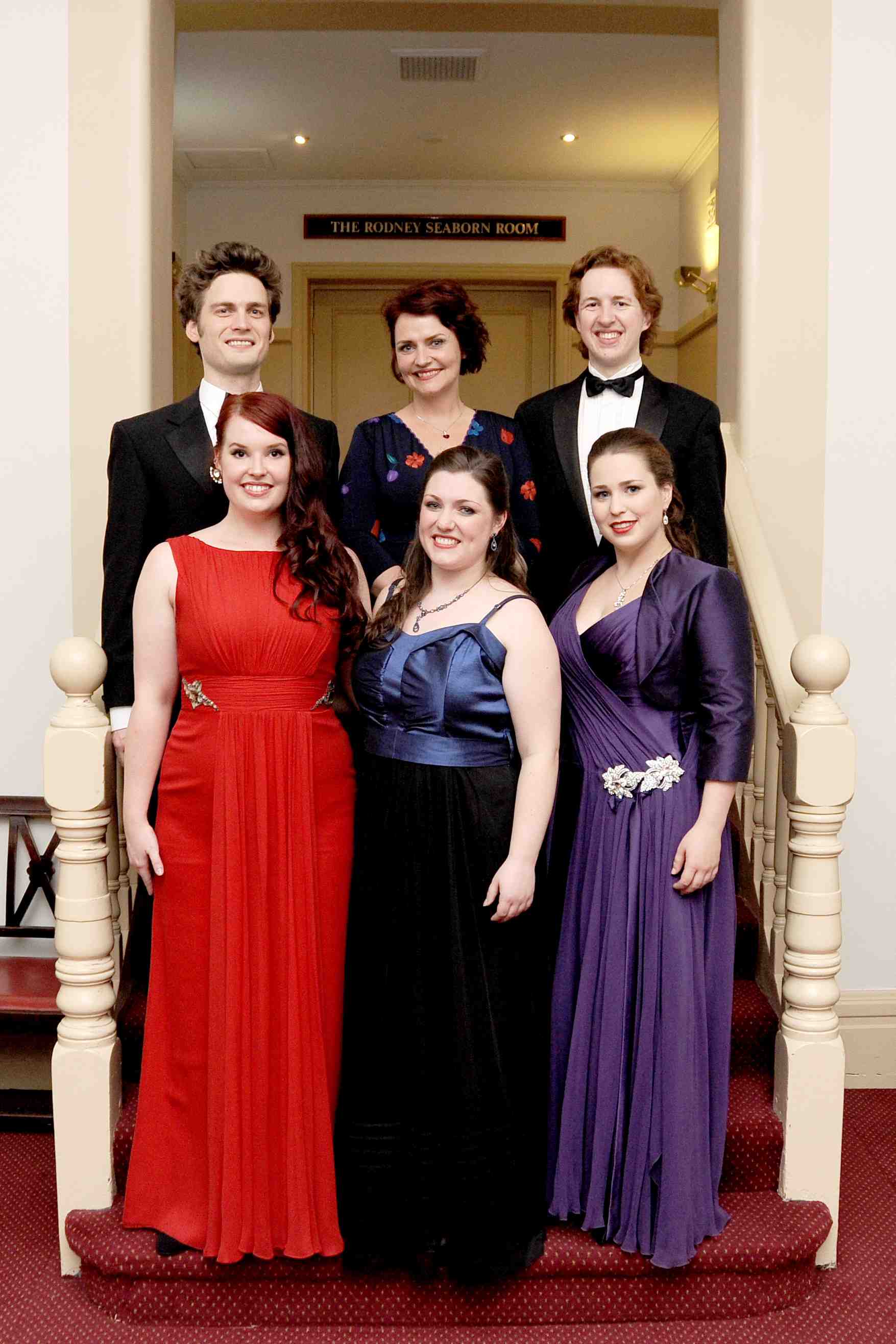 Five singers have progressed to the finals of the IFAC Australian Singing Competition later this month. Mezzo-soprano Jade Moffat 23, from Queensland, sopranos Hannah Dahlenburg 25, from Victoria and Danita Weatherstone 23, from New South Wales, baritones Edward Laurenson 24, from New Zealand and Alexander Knight from New South Wales, are all in contention…. 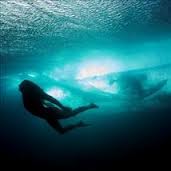 In May 2012, Richard Tognetti took a crew of surfers, musicians and film makers to Ningaloo Reef, where the desert meets the sea to realise. They spent two unforgettable weeks surfing, making music and filming and the result is The Reef. Conceived by Tognetti, The Reef  lets you immerse yourself in Jon Frank’s images of…

Selby & Friends July 2019 concert series, From Russia with Love is a nod to James Bond’s famous movie of the same name. This program is a devastating cocktail from five giants of classical music, showcasing Russian greats Scriabin, Tchaikovsky and Rachmaninov combined with the musical genius of Beethoven and Debussy who were supported in their works by… 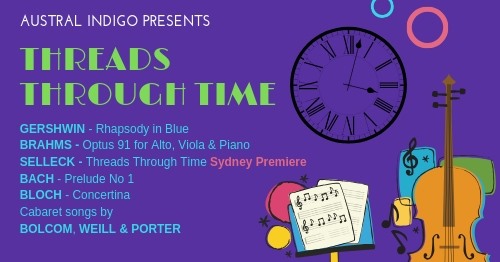 Austral Indigo performs the music of Bach, Beethoven, Brahms, Gershwin, Weill and others in a programme that moves from the splendour of the Baroque, Classical and the Romantic eras, to timeless toe-tapper songs such as Porter’s Night & Day and the best of contemporary Australian music featuring the Sydney premiere of Threads Through Time for flute, viola…