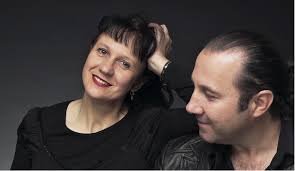 The songs are from Nadia’s favourite concerts, choirs and cafes in 2015, and joining her on stage will be her student, Mara-Jean Tilley, also accompanied by the fabulous Gino. Together they will take a trip down memory lane to swinging London, as Mara-Jean shares her love of music from the 60s and 70s, performing a selection of favourites from The Beatles, The Kinks, Astrud Gilberto and more…

How do we reserve tables??
Says Nadia “Well it’s a bit like booking a seat on an Italian train but here you go – book your ticket through Stickytickets, and then reserve your table by emailing camelot@camelotlounge.com AFTER you have booked!Still not quite as tricky as those Italian trains…

Chanteuse, producer and raconteuse, Nadia Piave performs repertoire that spans four centuries, from Renaissance and Baroque madrigals to Neapolitan serenades and Cafe Chansons of the 1940s, from Italian evergreens and folk tunes to Tango baladas and Mediterranean world music. Versatile and vibrant Nadia embraces music from Monteverdi to Mambo with all the passion and good taste of her Italian heritage.

Nadia is also a well-known teacher in Sydney, running her own private studio as well as tutoring for both the Sydney Conservatorium Open Academy and the Conservatorium High School. Nadia also runs Fortissimo community choir and Parkinsong, a voice therapy group for people with Parkinson’s Disease. Nadia produces several excellent concerts each year, often with many other musicians as well as her own performances.

Nadia has released three CDs: Rose, Caffe d’Amore and her Xmas offering O Serafin – she is currently working on a recording of cinema songs from the films of Fellini and Truffaut, again featuring guitarist Gino Pengue, and pianist Mauro Colombis. Nadia has also written a dinner cabaret, Big Night! scored for Italian musicians, singers with appetite and obligato kitchen (keep an eye out for that one in 2016!). Since 2013 Nadia has been the featured singer with Tango ensemble Tango Paradiso.

Gino is a much sought-after guitarist on the Sydney scene, playing a wide range of styles with the cream of local and international artists. He is a member of Balkan party band Marsala, and is in high demand as a studio musician. Gino is an inspiring teacher and mentor of young guitar students and performers throughout Sydney.

Opera Australia’s traditional Oz Opera Family Day, is especially for children and grandchildren of Patrons and Friends of Opera Australia and opera lovers. You’ll enjoy a sneak peak of their production of The Magic Flute, which is their schools’ touring opera for 2013. Artists from the production will perform selected works from the opera, and members of the… 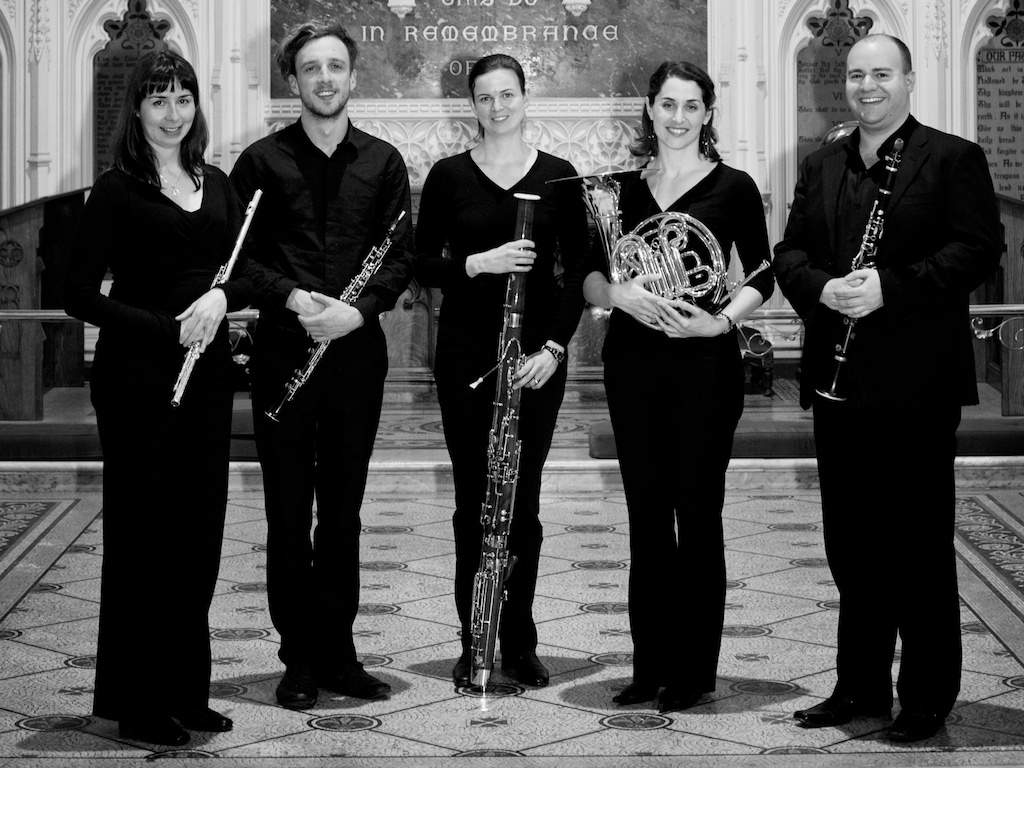 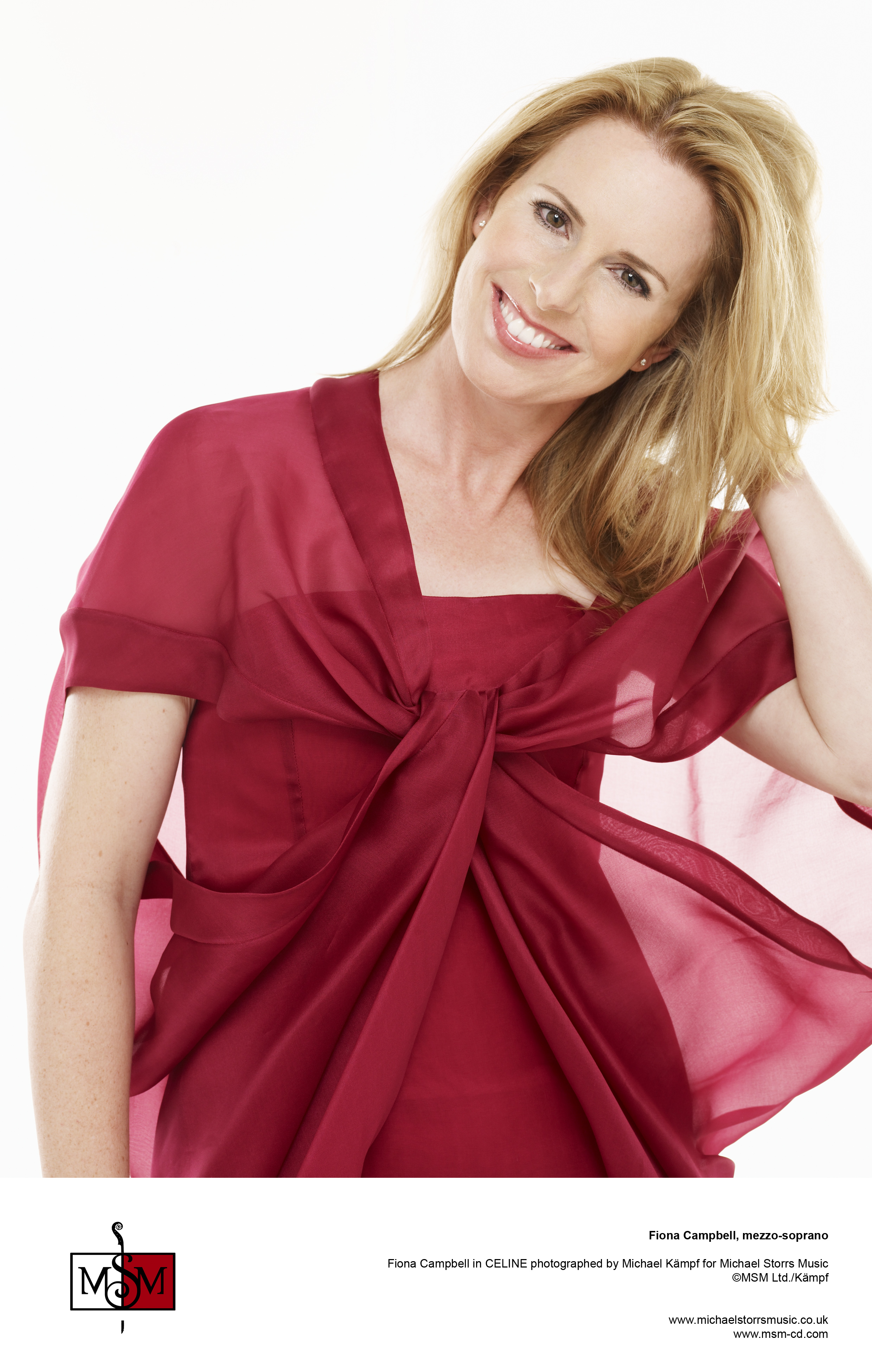 Ravel’s sparkling Introduction and Allegro with its spectacular harp writing makes for a glorious start to this program, featuring guest artist Alice Giles. At the core of this program is Scottish composer James MacMillan’s mystical and hypnotic song cycle Raising Sparks for mezzo-soprano and ensemble. A setting of ecstatic religious poetry, the Australia Ensemble will be joined by… 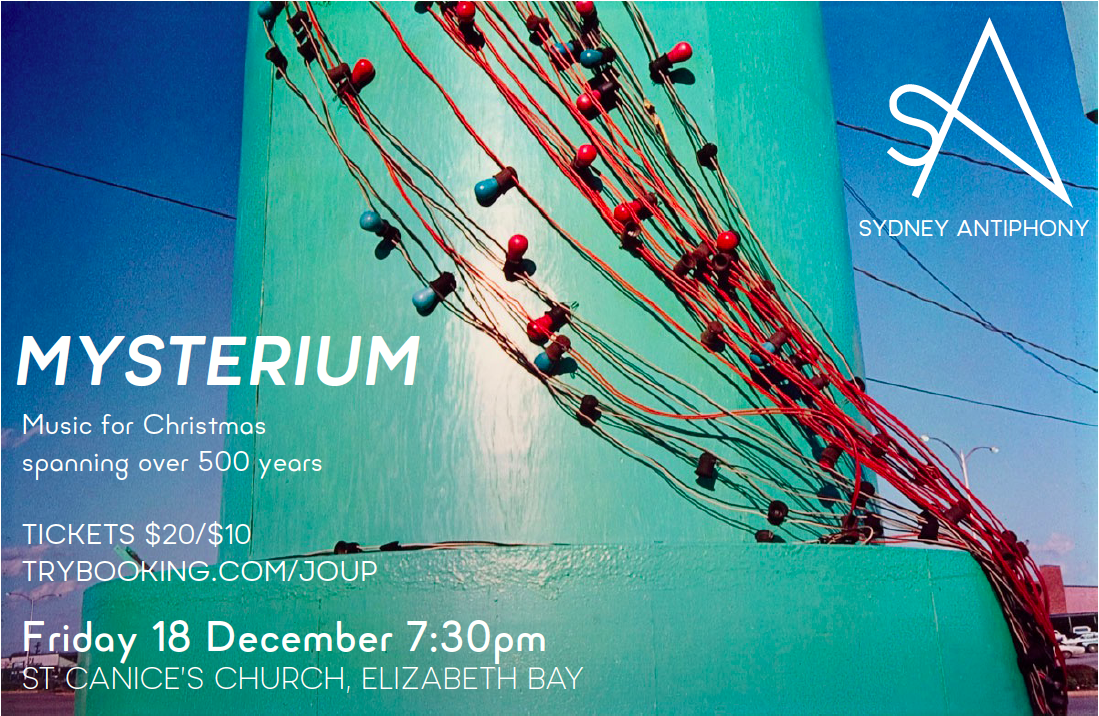 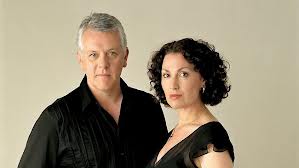