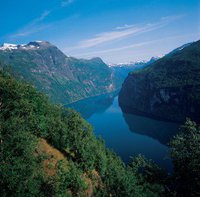 Barely three years ago, soprano Amanda Thane devised a project that would give a platform to developing singers as a stepping stone to a career in opera, or indeed as an alternative to it. Art Song NSW has rapidly grown to be a force for informed performance and voice education in Sydney.

In this time, their presentations have taken singers and audiences around the world in art song – from Italy to England, Spain to Russia, as well as concerts themed around major anniversaries and events. Their latest offering takes us to unusual territory in the form of Scandinavian art song.

This will be one of Carby’s last appearances in Sydney before she leaves to further her career in London. Coincidentally, London is where Carby acquired a special understanding of Scandinavian art song when she studied at the Royal College of Music with vocal coach Britta Sundberg from the Stockholm Academy.

Art Song NSW’s next presentation is “Hausmusik” at 7.30 pm July 16th, behind which lies a most extraordinary tale. Imagine you moved into an apartment only to discover that it had been lived in by a world famous conductor who had an equally famous composer living next door. Their guests were amongst the musicians who defined early 20th century music! This is what soprano Sylvia Greenberg and her pianist husband David Aronsen, a coach at the Vienna State Opera, discovered when they moved into their 1902 residence at Theobaldgasse 7 in Vienna. Conductor Bruno Walter had occupied the apartment and Erik Korngold lived next door.  Zemlinsky, Mahler and Goldmark were regular visitors.

In “Hausmusik”, Greenberg and Aronson present the music created and performed in the place that they call home. 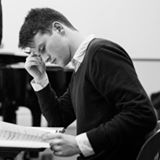 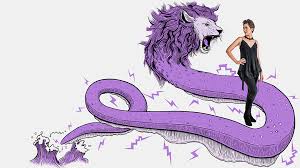 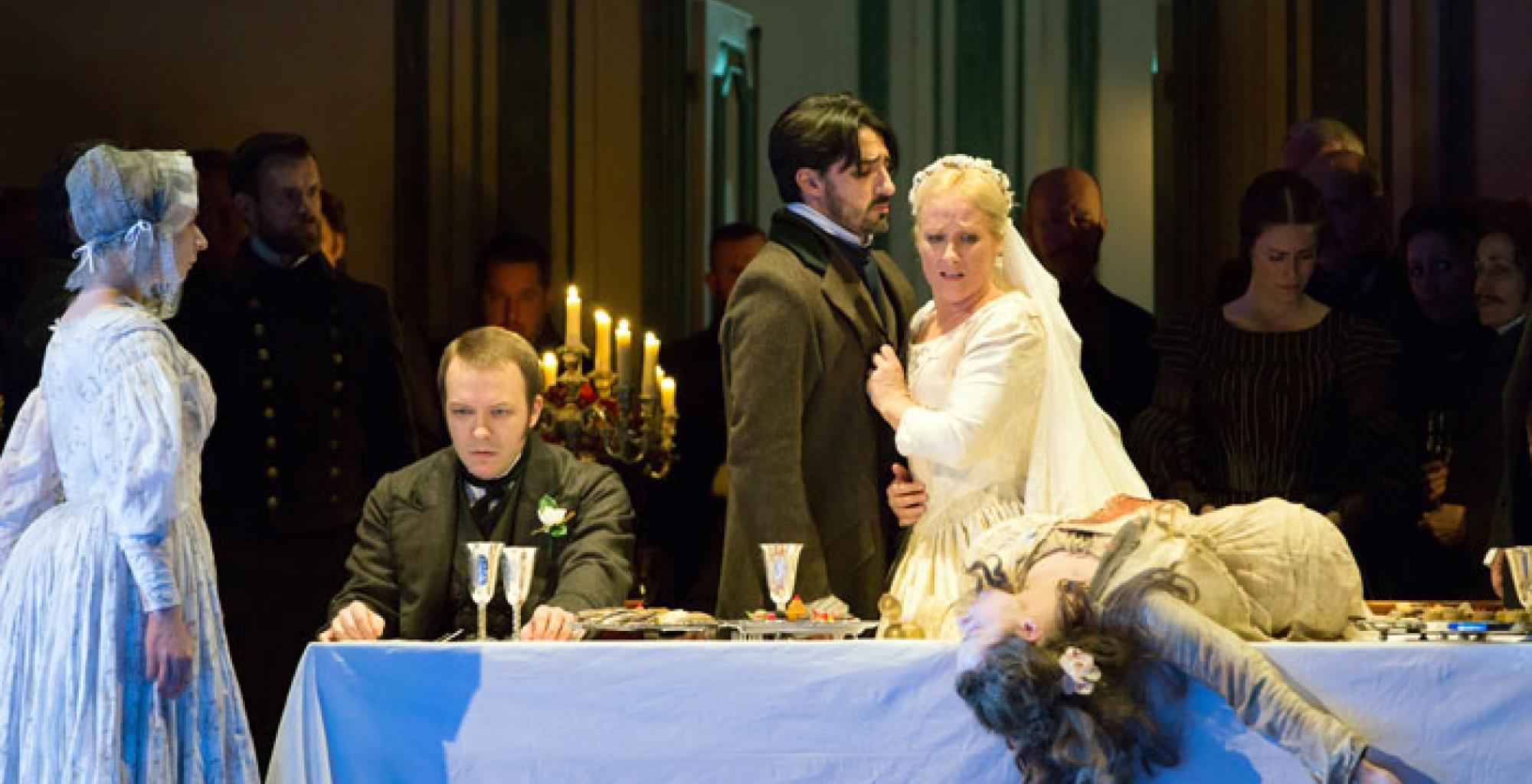 American tenor Charles Castronovo is coming to Sydney in July as Ferrando in the new Sir David McVicar production of Così fan tutte for Opera Australia.  This weekend, you can see and hear him as Edgardo in  a new production of  Donizetti’s Lucia di Lammermoor, filmed at the Royal Opera, Covent Garden in April 2016. The story follows an ongoing… 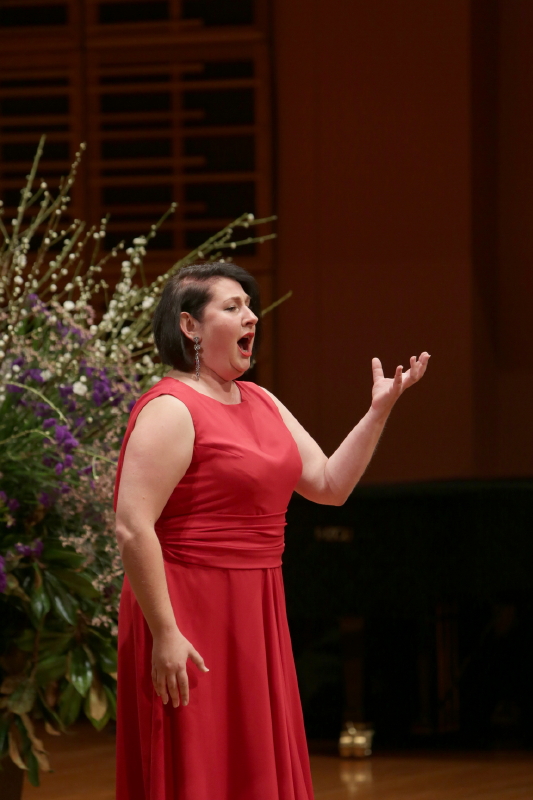 Eleven singers from six countries will compete in the finals of the prestigious Joan Sutherland & Richard Bonynge Bel Canto Award and Elizabeth Connell Prize Finals, which have attracted singers from Australia, U.S.A. New Zealand, Netherlands, Italy and Latvia. They will compete for over $110,000 in prizes in the two competitions which will be hosted by Silvio… 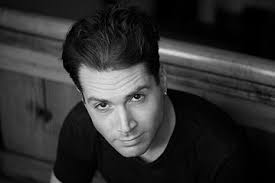 Resonance Concerts presents The Music of Australia featuring baritone Simon Lobelson and pianists Chris Cartner and David Paterson. Like Australian culture, music comes from a wide variety of inspirational sources. The Music of Australia captures the spirit of contemporary Australian society. It mixes themes of historical reflection, personal contemplation and a great deal of fun! In these…