Come along to The Opera Centre for a sneak peak at the production of Opera Australia’s The Force of Destiny, which opens at the Sydney Opera House on 29 June.

The dramatic production will involve a giant human skull, a chorus draped in black veils and wearing skull masks, candle-lit interiors and earthy exteriors that change in the blink of an eye. Welcome to director Tama Matheson’s mainstage opera debut and what promises to be a thrilling version of Verdi’s classic opera of vendetta, elopement, love, vengeance and doom.

The overture is among Verdi’s best, an exciting prelude to a plot replete with chaotic events, passionate characters and many a coincidence that takes them to boiling point. Mark Thompson’s stunning set and richly-detailed costumes conjure a dark, expressive landscape where death stalks the stage. The glory of war is undercut in a shattering climax of strident, resonating power.

For more information about performances at the Sydney Opera House (from 29 June), click here

To find out about becoming a Patron, click here

To find out about becoming a Friend, click here 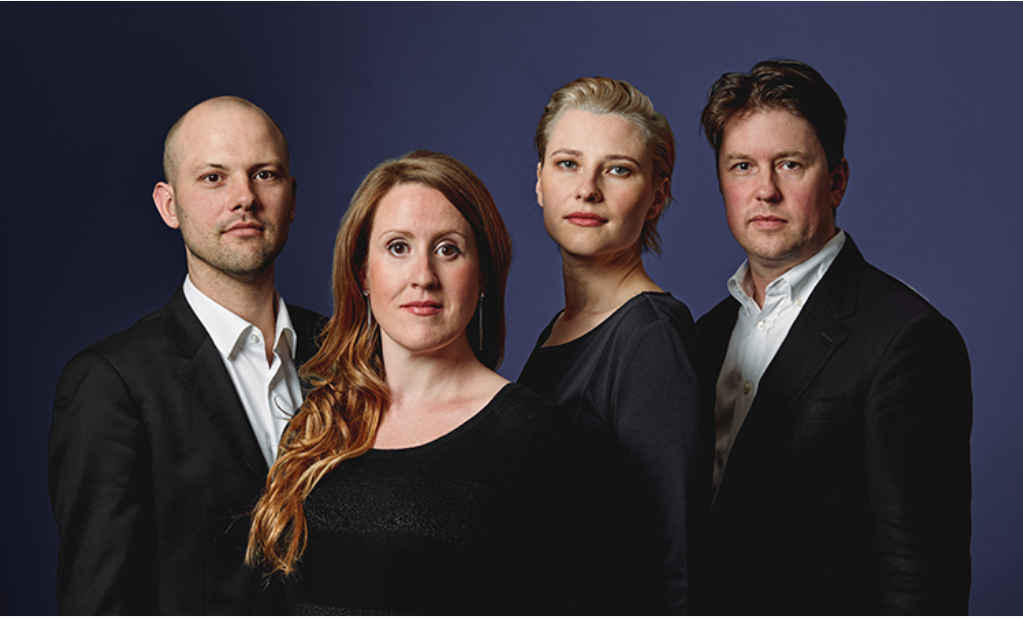 Omega Ensemble presents Three Quartets of Time, Mortality and Eternity, featuring the music of Schubert, Barber and Messiaen. Death and music have always made an unlikely couple, but perhaps no two composers have directly reflected on their own mortality more than Schubert and Messiaen. Written and premiered in the dead of winter whilst Messiaen was a… 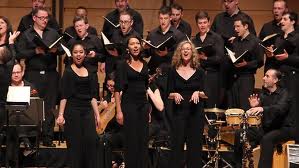 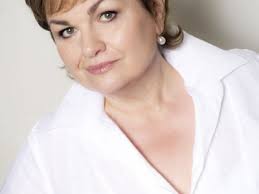 In their last function for the year, the Wagner Society of New South Wales counts down to Opera Australia’s Melbourne Ring with an opportunity to talk to two central characters in The Ring: the heroic Brünnhilde sung by dramatic soprano Susan Bullock and the scheming Loge, tenor Richard Berkeley-Steele. Susan Bullock is one of the world’s most sought-after dramatic… 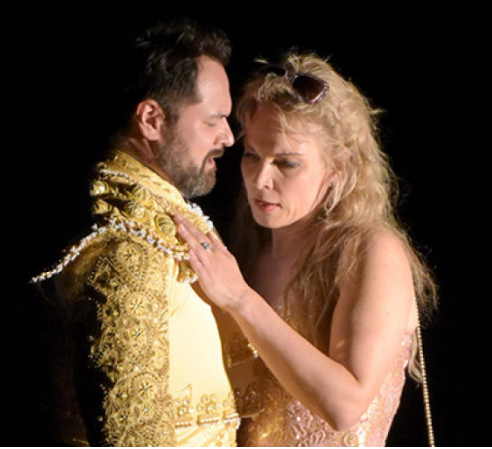 The role of Carmen is sung by brilliant mezzo-soprano Elīna Garanča making one of the greatest entrances in the history of opera and expressing all that need be said: “Love is a rebellious bird that no one can tame…”  The beautiful cigar-maker sets her sights on a soldier: Don José, sung by Roberto Alagna. Fate will do the…

The Vienna Philharmonic Orchestra with its mystique and tradition of excellence is about to perform in Sydney. http://www.theaustralian.com.au/news/arts/romance-with-the-viennese-tradition/story-e6frg8n6-1226149624877 Matthias Goerne joins the orchestra in one of its programmes to perform Mahler’s Des Knaben Wunderhorn: http://www.smh.com.au/entertainment/music/sublime-fusion-of-song-and-voice-20110925-1krky.html PROGRAM 1  Wednesday 5 October, 8pm | Friday 7 October, 8pm SCHUBERT Symphony No. 8 Unfinished MAHLER Des Knaben Wunderhorn (Matthias… 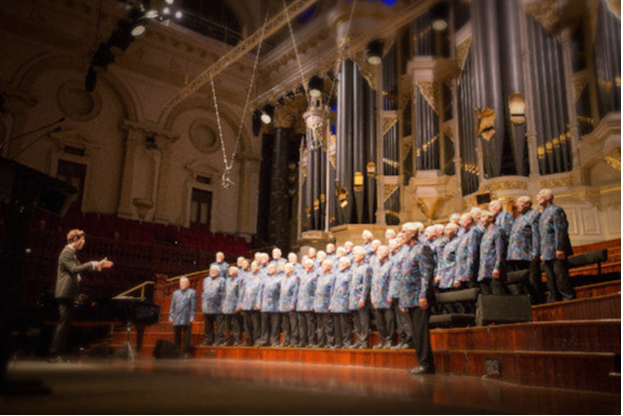 The Sydney Male Choir, Sydney’s pre-eminent ensemble of male voices, under the direction of Keiren Brandt-Sawdy presents a program which includes such favourites as Danny Boy, You Raise me Up and The Lord’s my Shepherd. Weather permitting, afternoon tea will be served in the gardens after the concert. Tickets $30 or $25 concessions. School age…