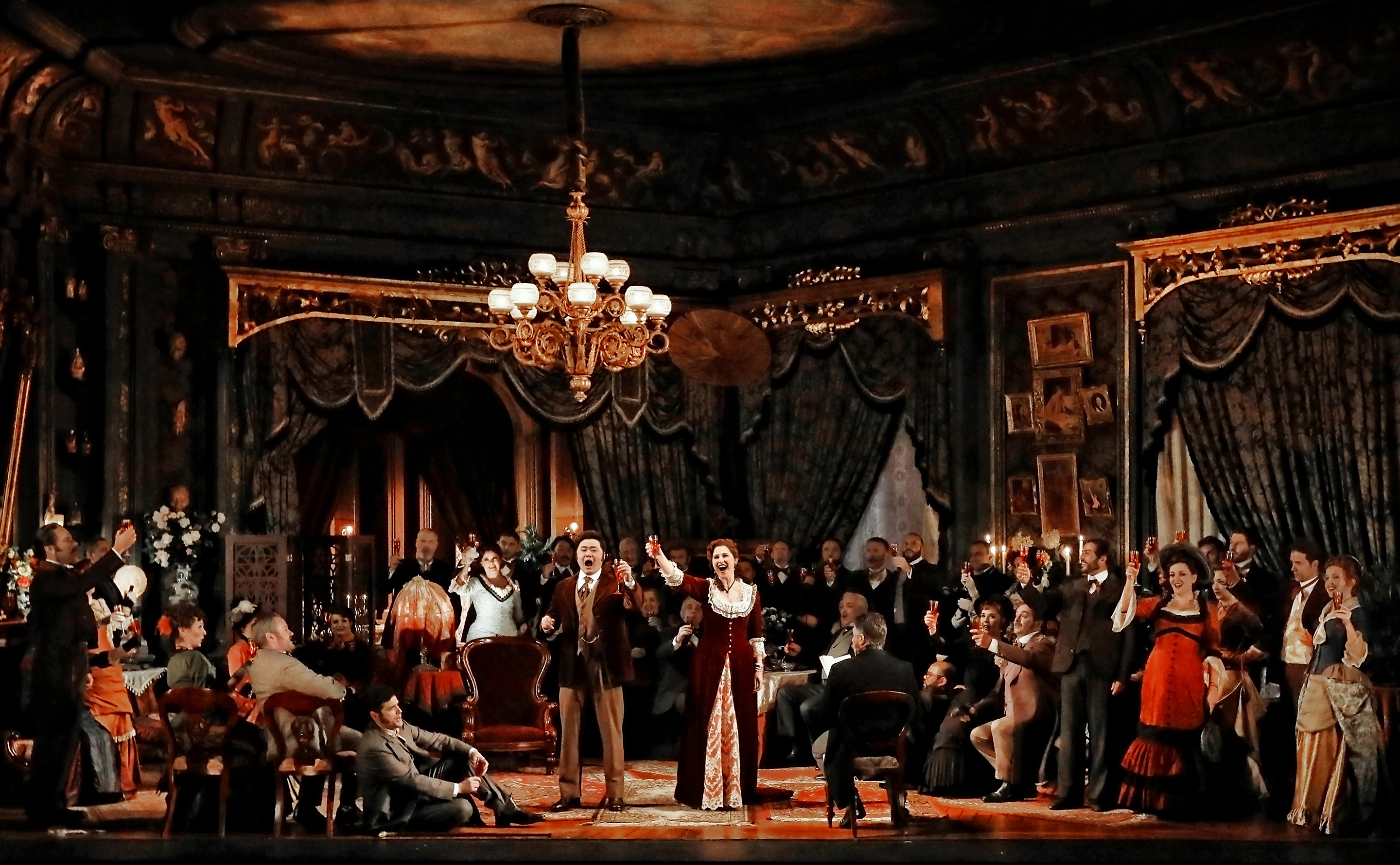 Get a rare look at how a winter courtyard turns into into a sumptuous salon in just 4 minutes when Opera Australia leaves the curtain open during the scene change between scenes 1 and 2 of Act II of Verdi’s La Traviata, giving the audience a glimpse of how the magic really happens in this hugely popular and acclaimed production.

On Monday 12 March, the audience can see more than 30 Opera Australia and Sydney Opera House crew execute one of the fastest and most complex scene changes in the company’s repertoire. Until the launch of the first open curtain scene change in 2017, the curtain has always been closed and the audience are literally left in the dark to ponder the emotionally wrenching ‘country garden scene’ with Violetta and Alfredo’s father, while the crew work their magic. When the curtain rises four minutes later, the sparse, autumnal garden has been miraculously transformed into the glamorously, lush and lavish parlour scene, teaming with colour, life and more than 20 performers. This is a wonderful opportunity for opera buffs and curious theatre-goers to have a glimpse at the behind-the-scenes action of Elijah Moshinsky’s highly acclaimed production of La Traviata.

Art Song NSW’s next presentation is “Hausmusik” at 7.30 pm July 16th, behind which lies a most extraordinary tale. Imagine you moved into an apartment only to discover that it had been lived in by a world famous conductor who had an equally famous composer living next door. Their guests were amongst the musicians who… 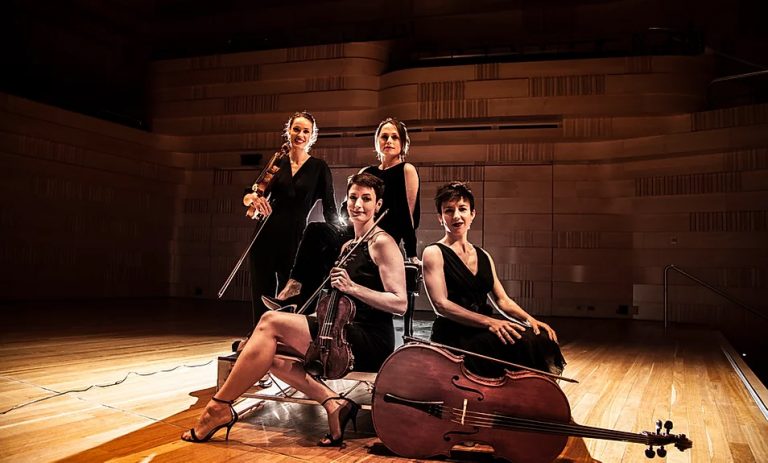 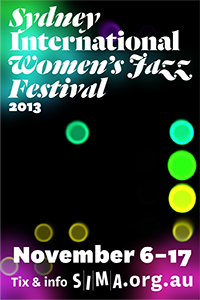 This year, the Sydney International Women’s Jazz Festival will take place across five venues starting in Sydney’s inner city with key performances at the Seymour Centre’s Sound Lounge as well as Sydney’s hottest new jazz club, Foundry616 in Ultimo. As well as ticketed events, the City of Sydney is sponsoring a free performance by the Jo… 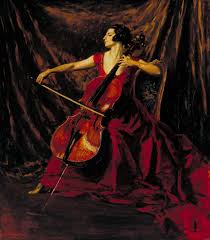 The Sydney Cello Quartet commemorates International Women’s Day with an exploration of the impact of female performers, composers and muses on the cello repertoire. The quartet will play excerpts from Elgar’s Cello Concerto arranged for quartet, a work so inextricably linked with Jaqueline Du Pre’s brilliant yet tragically short career. Learn about Beatrice Harrison’s unique performance of… 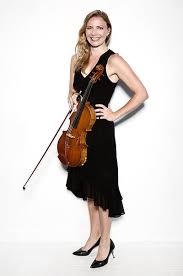 Resonance concerts presents 1919 – The Music of an Era! featuring masterpieces of the viola repertoire, with solo violist Ella Brinch and pianist Christopher Cartner The year 1919 was something of an historic year for the viola.  Three works, which would come to form part of the instrument’s core repertoire, were composed within these twelve months.  Hindemith’s Sonata…

Hairspray – a mist from a pressurised canister that sculpts independently minded strands of tresses into a cohesive whole. Which is exactly what Hairspray – the Musical does, bringing together a community that is dealing with racial segregation, teenage angst, aspirations to stardom and issues surrounding body image. Set in Baltimore, Maryland in 1962, the musical sends its message with joy,…