Pinchgut Opera presents Antonio Vivaldi’s passionate and powerful Bajazet, performed for the first time in the southern hemisphere and the latest Baroque masterpiece to be rediscovered by the chamber opera ensemble.

Bajazet is a rarely performed operatic gem that premiered in Verona in 1735. The performance features an array of brilliant arias designed to showcase the virtuosic talents of the Baroque artists.

Replete with themes of betrayal, love and lust, Bajazet tells a tale full of romantic entanglement and love triangles. Tamerlano, Emperor of the Tartars, has conquered Bajazet, Emperor of the Turks, but desires the hand of Bajazet’s daughter Asteria. Meanwhile Tamerlano has already promised to marry Irene, princess of Trebisond. To solve his problem, Tamerlano hands Irene off to Andronico, his Greek ally. However, Andronico is also in love with Asteria.

Directed by Thomas de Mallet Burgess, Bajazet features an exceptional cast including Hadleigh Adams in the title role (Castor & Pollux), alongside American counter-tenor Christopher Lowrey (Faramondo). The performance will also see a number of exceptional period instrument players from Australia and around the world in the Orchestra of the Antipodes, led by Matthew Greco and conducted by Erin Helyard.

Read our interview with Hadleigh Adams and Jeffrey Thomson when they sang the title roles in Pinchgut Opera’s production of Castor and Pollux.

Selby & Friends July 2019 concert series, From Russia with Love is a nod to James Bond’s famous movie of the same name. This program is a devastating cocktail from five giants of classical music, showcasing Russian greats Scriabin, Tchaikovsky and Rachmaninov combined with the musical genius of Beethoven and Debussy who were supported in their works by…

Sydney Independent Opera celebrates the beginning of a new year of opera in Sydney with a glorious tribute to Giuseppe Verdi, marking the bicentenary of his birth in 1813. The great composer once wrote “…when I am alone with my notes, my heart pounds and the tears stream from my eyes, and my emotion and… 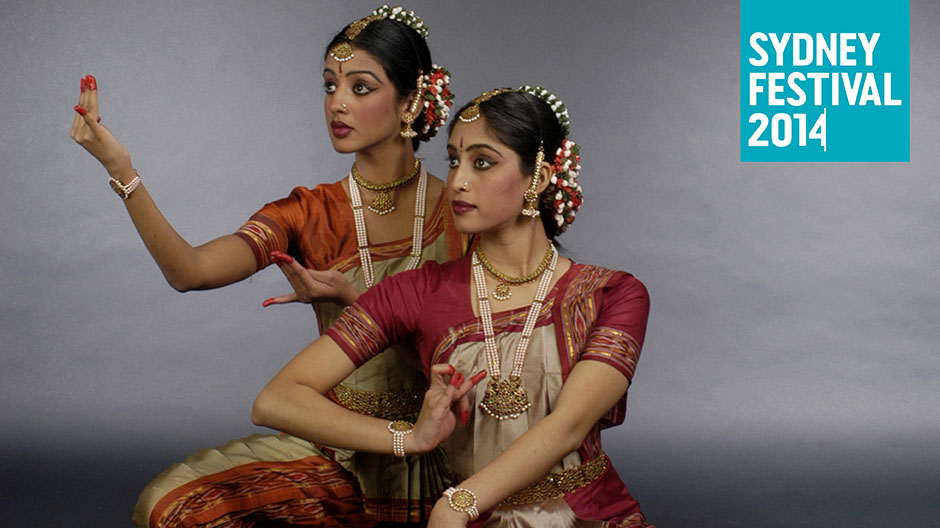 A novel and exciting collaboration is born with drumming ensemble TaikOz and classical Indian dance company Lingalayam joining forces to perform Chi Udaka, a world premiere presented by the Sydney Festival and the Seymour Centre. The powerful rhythms of TaikOz merge with the intricate classical Indian dance movements of Bharatha Natyam and Kuchipudi as both… 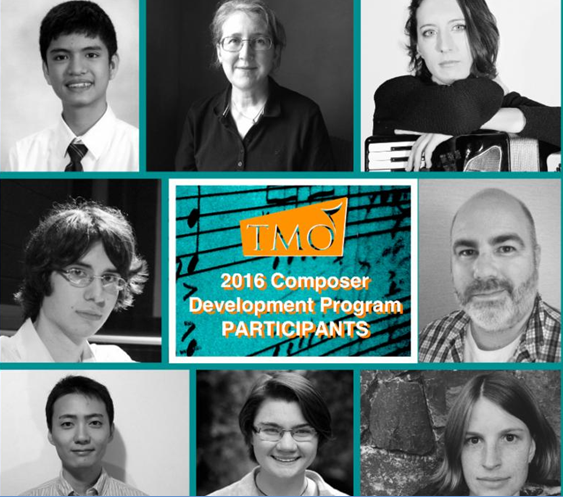 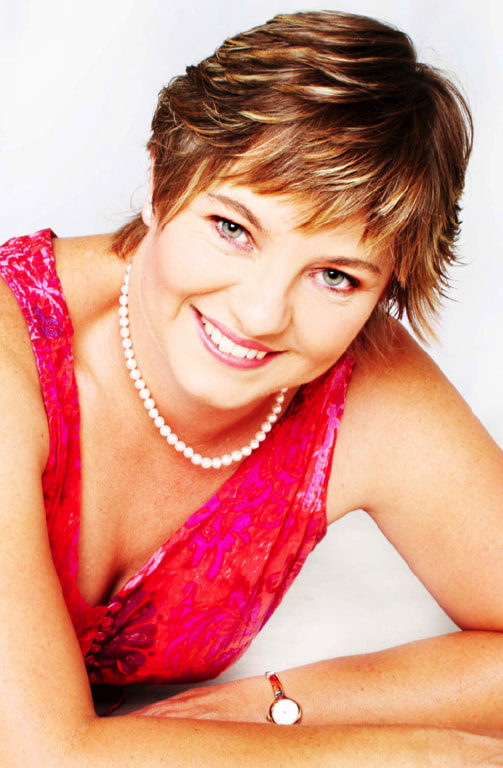 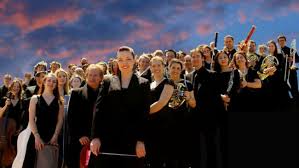 Tke in A Little Lunch Music during your mid-week lunch hour when Selby & Friends present The Metropolitan Orchestra (TMO), with Chief Conductor and Artistic Director Sarah-Grace Williams, featuring principal clarinettist Andrew Doyle and pianist Kathryn Selby AM. The title of this series is especilly apt as this lunchtime concert explores two of Mozart’s most loved concertos – the…