Reeling from the news of funding cuts announced by Australia Council in mid May, Sydney’s performing arts community has pulled together for a very special one-off fund-raising concert.

Some of Sydney’s most exciting performers will share the stage in a show of support for Gondwana Choirs and Synergy/Taikoz, two of Australia’s most innovative arts companies which had their finding discontinued last month.

In response to this news, and from the overwhelming support they have received from within the sector, Gondwana Choirs and Synergy/Taikoz are presenting RHYTHM & VOICE to celebrate the incredible breadth of their work.

Performing with the two ensembles are musicians from the Sydney Symphony Orchestra, the Australian Chamber Orchestra, The Australia Ensemble, Lingalayam Dance Company and Riley Lee.

For more than 25 years, Gondwana Choirs has employed leading artists to shape the unique sounds of our ensembles and commissioned Australian composers to create a significant body of music that has made the organisation the benchmark of children’s choirs worldwide. Under the leadership of Founder and Artistic Director Lyn Williams OAM, the organisation reaches 1000 young people across the country every year.

Synergy and Taikoz have a proud 62-year history and have been instrumental in the introduction of non-western music styles into mainstream and art music practices in Australia. They have commissioned over 200 new works for percussion and wadaiko with many of these works defining percussion ensembles of today and launched the international careers of Australia’s leading composers.

Both groups have collaborated with many of the exceptional artists and composers of this era, both within and across art forms, have passionately shared expertise and knowledge with a broad range of community, and young people, as well as nurturing experienced and aspiring young professional Australian music artists.

The Omega Ensemble under Artistic Director David Rowden, moves from the petite to the grand and then the mighty  in its July concerts with the music Gounod, Spohr and Beethoven. Beethoven’s Symphony No 7 in A major opus 92, is masterpiece of the repertoire. The Omega ensemble will perform the arrangement by Pierluigi Destro (b 1959)… 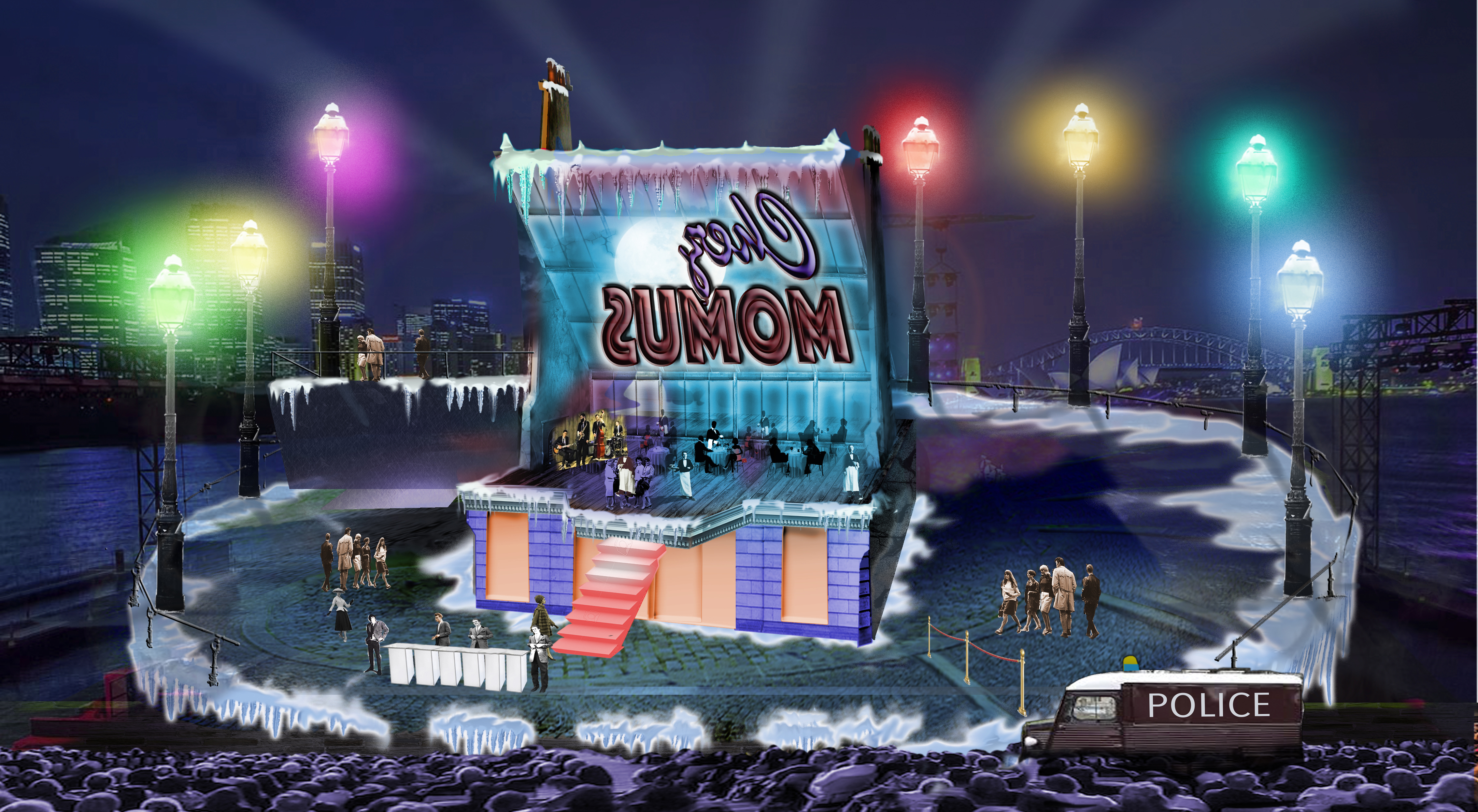 Handa Opera on Sydney Harbour in 2018 opens this week presenting Puccini’s verismo masterpiece La Bohème, the tale of the art-loving quartet of young men and the shy seamstress, Mimi. This new production of La Bohème is set in a wintery 1960s Parisian landscape, with cobblestone laneways, glowing street lamps and bohemian costumes, has some surprising… 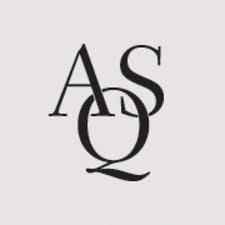 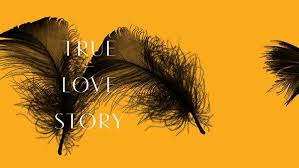 Australia’s premier vocal ensemble The Song Company presents True-Love-Story, a French romance from a time of storm and stress . The true story of Guillaume de Machaut & Péronnelle d’armentières is set against the backdrop of the Hundred Years’ War and the Black Death and charts the passionate affair between the 14th century’s most celebrated…

The Sydney Symphony Orchestra presents a staged version of  Richard Strauss’ opera Elektra in late February.  American soprano Christine Goerke performs as Elektra, a role she has made her own. From the rave reviews she had gathered, this concert is certain to be a memorable one – but tickets are scarce. Here are links to…