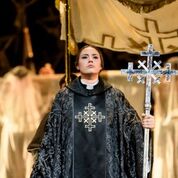 This Friday, the Royal Opera’s powerful new production of Norma opens in cinemas in Sydney.

This performance of Bellini’s bel canto masterpiece which features the incomparable aria Casta Diva was recorded live on stage at London’s Covent Garden last month. The production, beautifully designed and crafted, is directed by Àlex Ollé of the Spanish production house La Fura dels Baus. It uses the traditional druid setting of the opera to examine contemporary attitudes to religion.

Antonio Pappano conducts a stellar cast led by Bulgarian soprano Sonya Yoncheva, Maltese tenor Joseph Calleja and Italian mezzo-soprano Sonia Ganassi. Anna Netrebko was to have taken the role of Norma, which Maria Callas made her own in the late 1940s and 1950s, followed by Joan Sutherland. However, announcing that her voice was developing in a different direction, Netrebko withdrew from the role to be replaced by Yoncheva.

Yoncheva has drawn excellent reviews in this role as the high priestess who defies her religion to secretly secret love and have a family with her enemy Pollione, sung by Joseph Calleja. Repressed by the inflexible laws of her religion, Norma is driven towards one fatal solution…

Also performing are David Junghoon Kim as Flavio and Brindley Sherratt as Oroveso.

Read the fascinating back story to the production in The Guardian 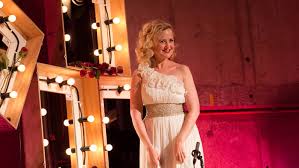 Following the Australian premiere of his exotic opera, King Roger, at the Sydney Opera House,  Opera Australia is celebrating the work of 20th century Polish composer Karol Szymanowski with an intimate, one-off concert of his art songs. Soprano Taryn Fiebig  sings with an ensemble drawn from the Opera Australia Orchestra, with Opera Australia Associate Music… 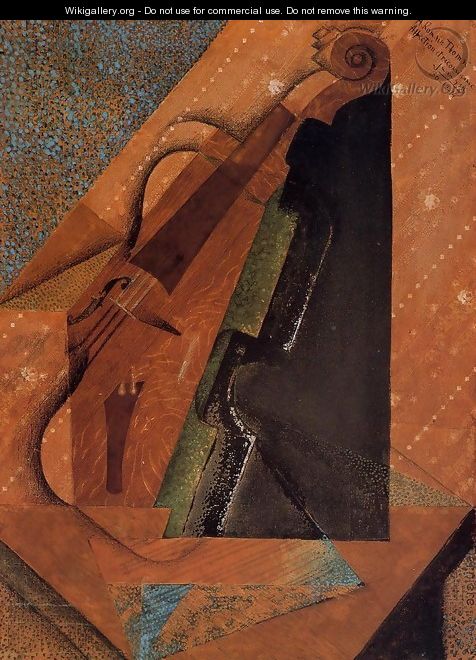 Virtuoso violinist and polymath Daniel Hope who recently performed in Sydney ‘introduces the world of the super-rich collectors and world-famous violinists’ in this documentary on SBS TV this weekend. “With Stradivari and Guarneri violins from Cremona in Italy fetching some of the highest prices in auction for any work of art (20 million euros and… 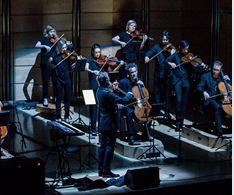 Following Bryce Dessner’s Réponse Lutosławski earlier in the month, the Australian Chamber Orchestra is releasing its performance of the music that directly inspired it, Lutosławski’s extraordinary Overture for Strings, for its Saturday Homecast, filmed live at their Indies & Idols concert. Click here to watch Please consider supporting the ACO and our free digital season,… 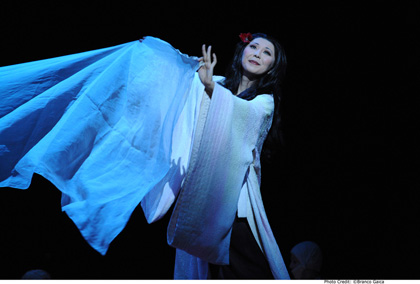 Mark the date in your diary, put your phone on silent and grab the tissues. Puccini’s grand operatic masterpiece Madama Butterfly  is on ABC TV. Directed by Moffat Oxenbould and conducted by Giovanni Reggioli, this Opera Australia production features Japanese soprano Hiromi Omura in the title role with James Egglestone as Pinkerton and Sian…