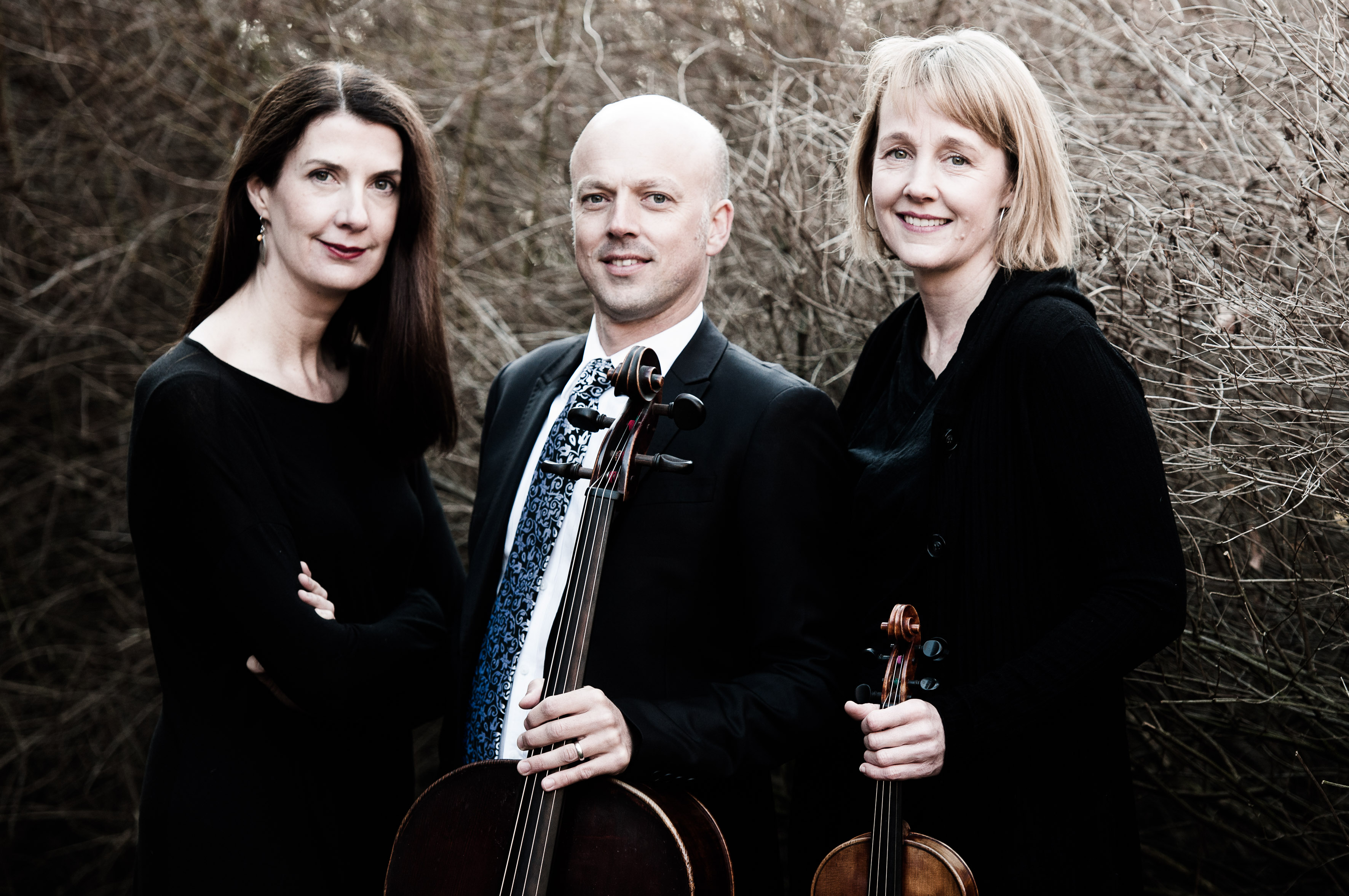 Adding the keyboard as an equal partner to the established string quartet, Schumann invented an electrifying new genre capable of bringing chamber music out of the private salon and into the public concert hall.

Seraphim Trio is also frequently broadcast on ABC Classic FM and on the MBS network, and maintains a robust commissioning program. Seraphim collaborates with Australia’s leading musicians, amongst them, Diana Doherty, Paul Dean, Lisa Harper-Brown and David Elton. The group has studied in Germany with Hatto Beyerle, and in Australia with William Hennessy, Eleonora Sivan, Mark Mogilevski, Ronald Farren-Price and Lois Simpson.

London-born Andrew Haveron has established himself as one of the most sought after violinists of his generation – a highly respected soloist, chamber musician and concertmaster. As first violinist of the Brodsky Quartet Andrew has performed all over the world. He has also appeared with numerous other groups such as the Nash and Hebrides ensembles, Kathy Selby and the Omega Ensemble. He is currently concertmaster of the Sydney Symphony Orchestra. Jacqui Cronin plays regularly with the Sydney, Melbourne and Tasmanian Symphony Orchestras, Australian Chamber Orchestra, Australian Opera and Ballet Orchestra and Orchestra Victoria.  An active chamber musician, she performs regularly with the Sydney Omega Ensemble and Sonus Piano Quartet. 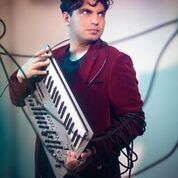 Australian pianist and contemporary music specialist, Zubin Kanga performs the Australian premiere of  Piano Ex Machina, a program of ground-breaking works for piano and multimedia by some of the hottest composers from around the world. Following his acclaimed 2015 Dark Twin and 2016 Cyborg Pianist tours, the award-winning London-based Kanga returns to Australia this April to perform…

Two Australian international classical stars, pianist Simon Tedeschi and flautist Jane Rutter perform two sublime sonatas by the French composers Cesar Franck and Francis Poulenc, and the haunting Gnossiennes by their Rive Gauche friend, Erik Satie. You can also join Artistic Director of the Live at Lunch series, Jane Rutter and her guests artists for lunch after each… 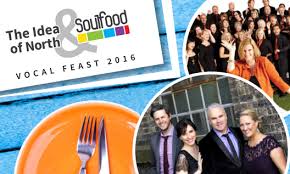 ARIA award-winning quartet The Idea of North takes the stage alongside acclaimed 50 voice local choir Soulfood a Cappella in Vocal Feast, a concert of  arrangements of pop classics by Stevie Wonder, Sting, Michael Jackson and more. In this first-time collaboration between these two accomplished vocal groups, the superb vocal agility of The Idea of North…

A concert performance of the groundbreaking opera, Harvey Milk will premiere in Sydney in November, presented by Left Bauer Productions and the Sydney Gay & Lesbian Choir. Composed by Stewart Wallace to libretto by Michael Korie, the production will be directed by Cameron Lukey and conducted by Sarah Penicka- Smith with pianist Chris Cartner. In January 1978, after his… 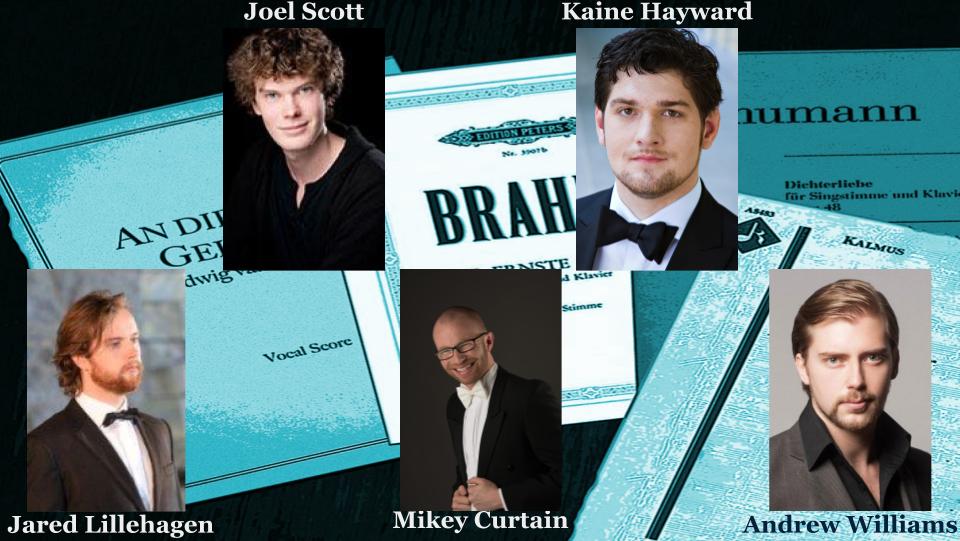 Join four of Sydney’s finest young singers in a recital of some of the greatest song cycles in the vocal repertoire. Accompanied by pianist Mikey Curtain, tenors Kaine Hayward and Joel Scott, with baritones Jared Lillehagen and Andrew Williams, will perform music by Beethoven, Brahms, Schumann and Mahler. There will be a complimentary glass… 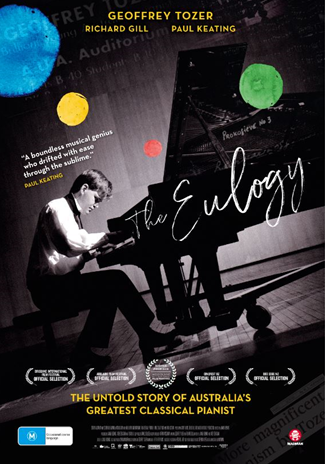 The Eulogy, the film which was inspired by former Prime Minister Paul Keating’s eulogy to concert pianist Geoffrey Tozer, was one of Richard Gill’s final projects, in which he takes the audience on a journey to re-discover the life and times of one of Australia’s greatest and little known pianists. There is a special event screening…