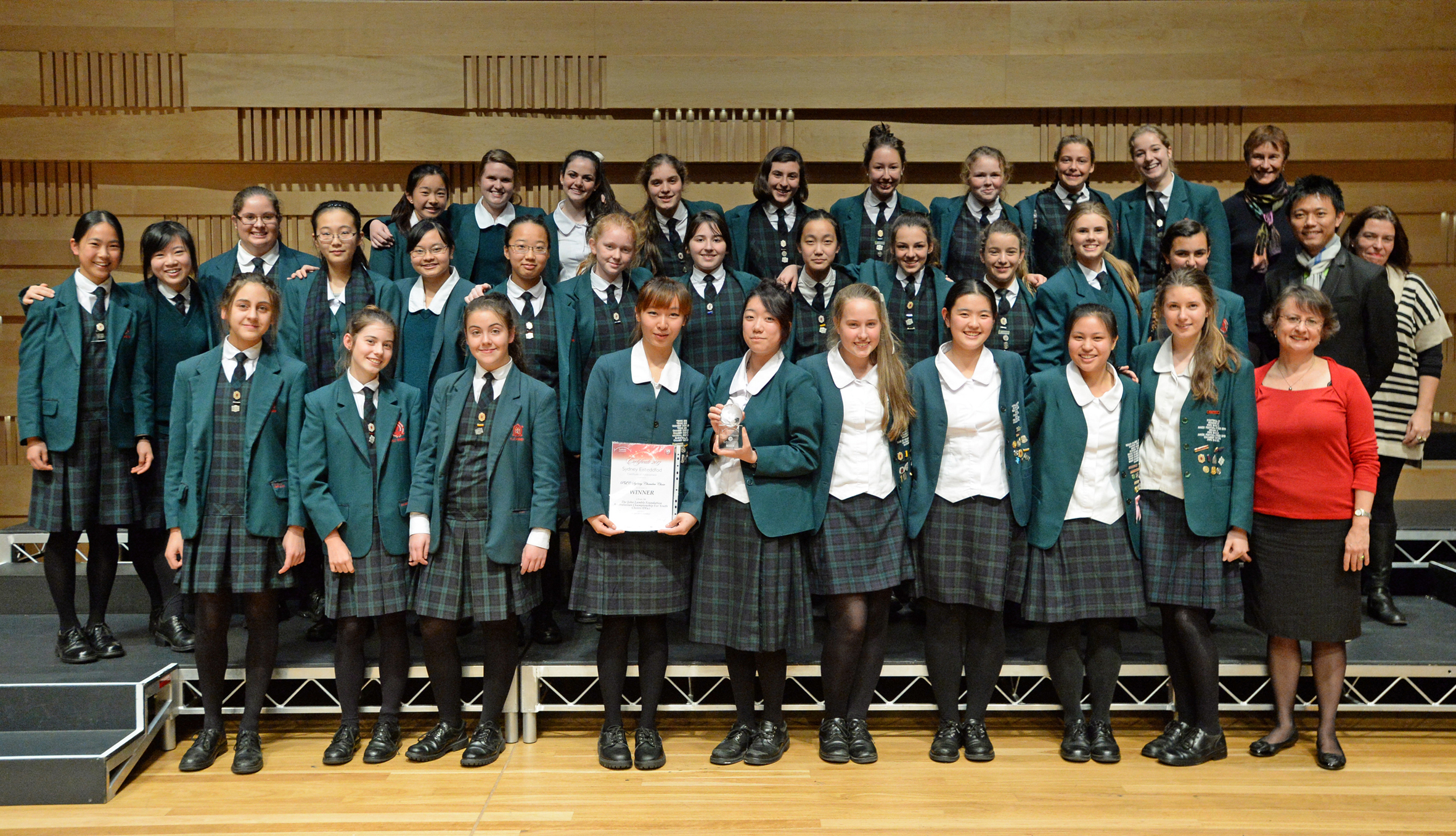 Vying for the prize are the 1st and 2nd placegetters of the Sydney Eisteddfod John Lamble Foundation Australasian Championship. They are  Waitara Voices from Waitara Primary School inWahroonga and The King’s School Preparatory School Chamber Choir from Parramatta, who were placed 1st and 2nd in the Primary/Infant division;   PLC Sydney Chamber Choir (Croydon) and Fort Street High School Chamber Choir (Petersham) who were first and second placegetters in the Youth (19/U) division, and the first and second place getters in the Open Age division, Soulfood from Cammeray, and Shine Chorus from Canada Bay.

The evening will be hosted by Kamahl. Guest artists for the evening include soprano Amelia Farrugia a former winner of Sydney Eisteddfod McDonald’s Operatic Aria and pianist Tamara Anna Cislowska.

Proceeds from the event will go to Sydney Eisteddfod’s Scholarship Fund and the Auburn-2-Africa Project, raising funds to build a Primary School in Sierra Leone, West Africa as well as to the Rotary Club of Sydney Cove to enable the continuation of its work in the community both in Australia and overseas.

Special Ticket: $100: includes one adult concert ticket, opportunity to mingle with the stars, finger food and a $50 (donation) request

The Goldner Quartet is an ensemble of which Sydney can be rightly proud. Established in 1995, the founding members, violinists Dene Olding and  Dimity Hall, viola player Irina Morozova and cellist Julian Smiles, continue to perform together and have gained recognition as an ensemble of excellence both at home and abroad. In addition to their busy… 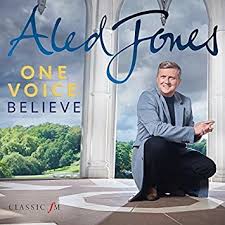 Aled Jones MBE, one of Australia’s favourite singers and presenters, returns this spring to complete the third and final instalment in his One Voice album trilogy. One Voice: Believe was released on Decca Records on 20 July. A collection of spiritual classics, One Voice: Believe sees Aled duet in a duet with his younger self, combining his… 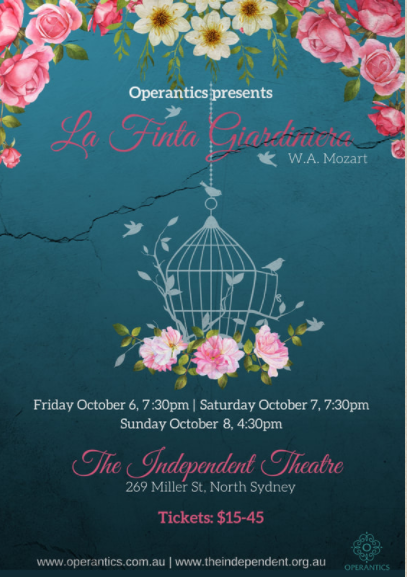 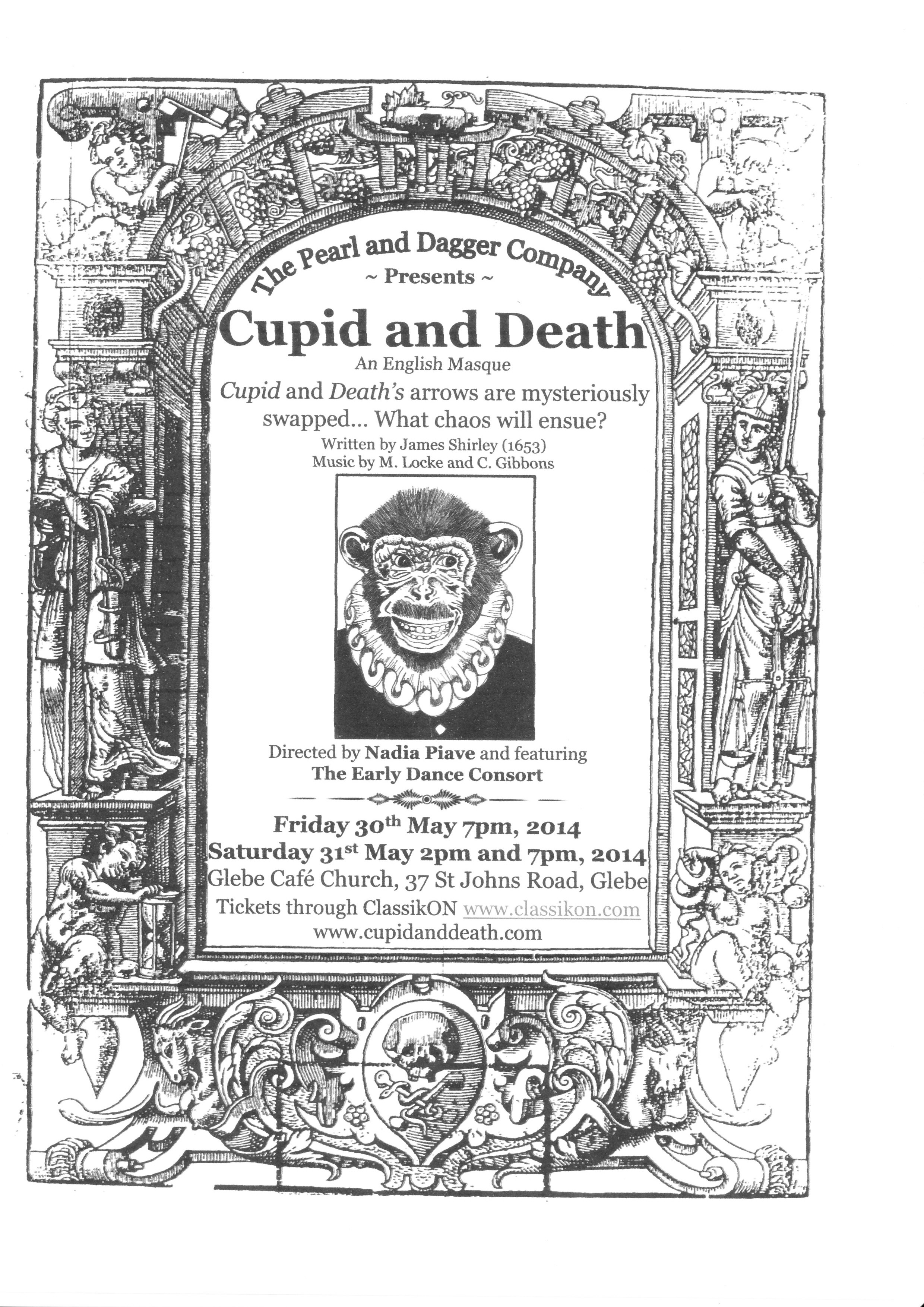 The Pearl and Dagger Company present Cupid and Death, a 17th century English masque that weaves a hilarious yet moralistic tale. A delight for the senses with dancing, singing, theatre and music.  Directed by Nadia Piave, choreography by Fiona Garlick of the Early Dance Consort and music from some of Australia’s finest period musicians and singers, this…

Violinist Henry Avila and pianist Irma Enriquez formed Duo Deconet in 2008 whilst performing in concerts of contemporary Latin American Chamber Music. They discovered they shared a passion for music and in promoting their national musical heritage, leading them to champion music by important Latin American composers in their classical repertoire. Music Without Borders is a celebration of chamber music by composers from Latin… 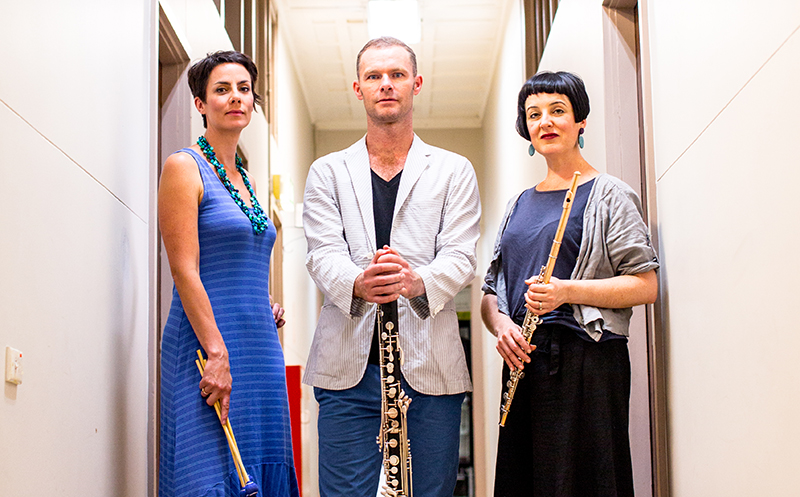