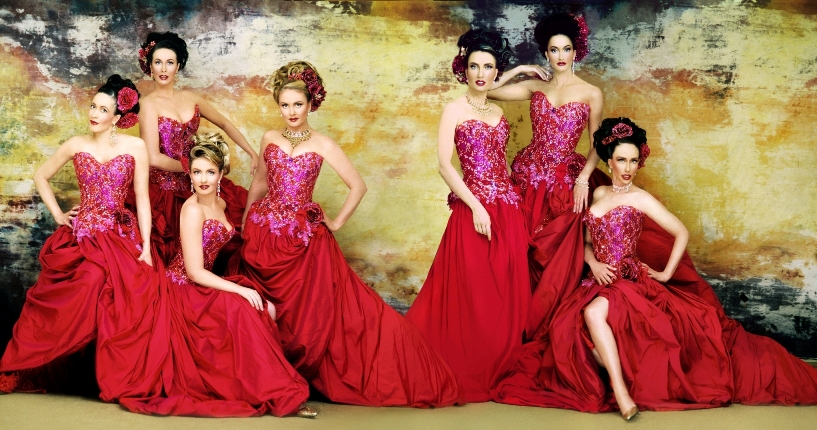 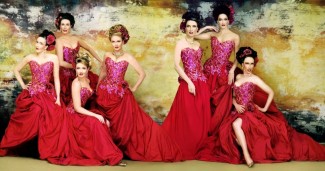 Spend a memorable Mother’s Day with The 7 Sopranos in a concert that celebrates the power and beauty of the female voice.

Looking like they’ve stepped from the pages of a fashion magazine, this girl band includes some of the best classical voices around. For this concert, conductor Simon Kenway will swap his baton for the keyboard, to accompany the singers in a selection of favourites from opera and the classics which will include music from Carmen, Lakme, La Boheme and Madam Butterfly.

The 7 Sopranos was created by Tarita Botsman-Carbo, herself an opera singer who was inspired to create an opera style production with just 7 singers, celebrating female characters in opera and musical theatre. Tarita Botsman-Carbo started singing as a young teenager and made her operatic debut in the role of Papagena when she was just 22. She studied further at the Guildhall School of Music in London and in Europe. Although classically trained, she maintains the ability to change her singing to suit a range of styles, giving her a resume that includes solo roles in oratorios and opera as well as in music theatre.

Also in the ensemble are Clarissa Spata, who this year sings the role of Gretel in Opera Australia’s Oz Opera production of Hansel and Gretel; Deborah Rogers, a Young Artist with Opera Queensland; Katie Stenzel who recently took the lead role in Gilbert and Sullivan’s Iolanthe; Michaela Leisk, who this year will sing the role of Cherubino in The Marriage of Figaro for Rockdale Opera; Louise Fenbury, a graduate of the Western Australian Academy of Performing Arts and a finalist in the Australian Singing Competition who sings with the chorus of Opera Australia; Naomi Johns, also a graduate of the Western Australian Academy of Performing Arts who has made numerous concert appearances as a soloist as well as singing in Pacific Opera’s production of La Sonnambula as the 2009 Telstra  Young Artist. All soloists in their own right. 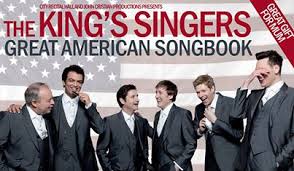 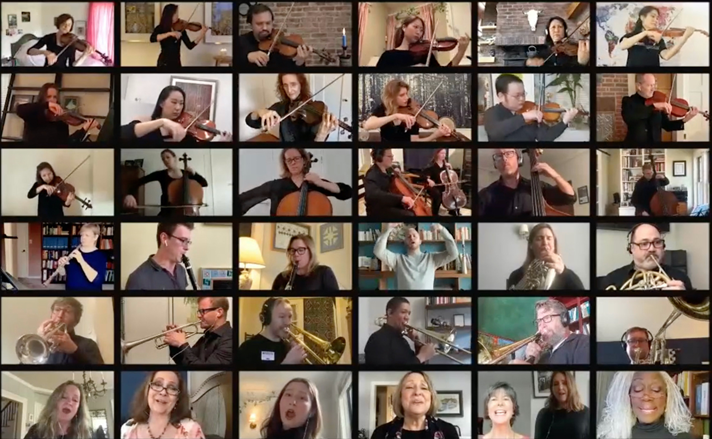 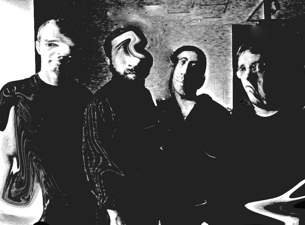 New York boy band the JACK Quartet will be performing at Carriageworks this August. With a reputation for virtuosity and fearless innovation, this string quartet pushed the boundaries with The Washington Post saying  “The string quartet may be a 250-year-old contraption, but young, brilliant groups like the JACK Quartet are keeping it thrillingly vital.” Making its Australian debut… 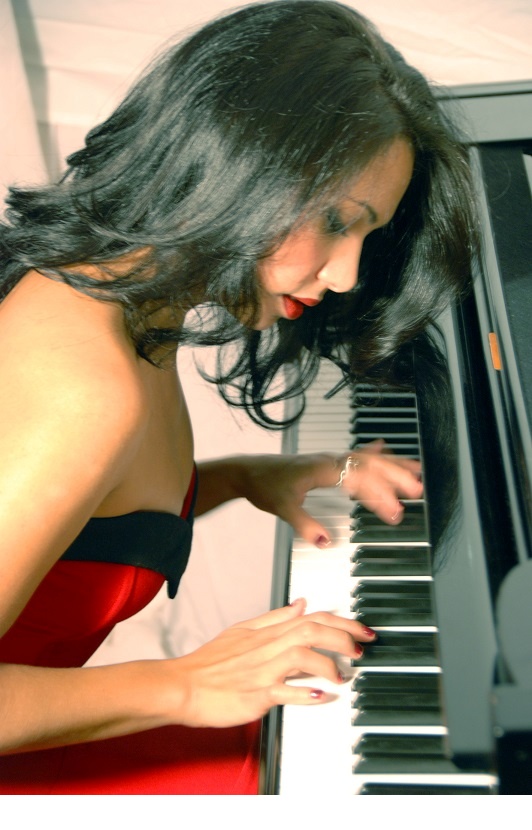 Known as The People’s Pianist and founder of the world travelling Girl Piano Truck delivering community focused performances at remote locations across the globe, vivacious Australian Pianist Ambre Hammond will join with The Metropolitan Orchestra conducted by Sarah-Grace Williams to perform Beethoven’s Piano Concerto no 5, ‘The Emperor’. Ambre has performed as a soloist around… 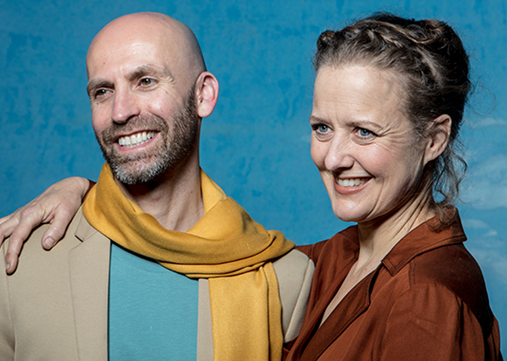 Join The Metropolitan Orchestra with Chief Conductor Sarah-Grace Williams as they journey through a wonderfully varied program including gypsy folk inspired music by Kodaly, piano virtuosity with both Jazz and Classical inspiration from Gershwin, and finally the famous Enigma Variations by Elgar. They begin their global journey in Galanta (now part of Slovakia), where the…