The Sydney Consort makes musical damage in a concert they have called Chaos. Celebrating the richness and diversity of our modern society, the Sydney Consort explores musical intersections between old and new, tradition and innovation.

Chaos emphasises the continuity between the early music of Europe and modern Australia with the pairing of music by baroque masters and by celebrated Dutch and Australian composers. The ensemble will explore various musical paths – from those of Jean-Fery Rebel, who composed one of the 18th century’s most remarkable works, Les élémens, featuring tone clusters that would have been considered avant-garde in the 20th century, to those of Australian composers Nigel Butterley, Stephen Yates, Alex Pozniak & Jacob Ter Veldhuis, the master behind the phenomenal Garden of Love. The Sydney Consort will also perform music of  Biber and Royer showcasing the unusual and controversial harmony of the 18th century.

Click here to book or at the door 30 minutes before the concert. 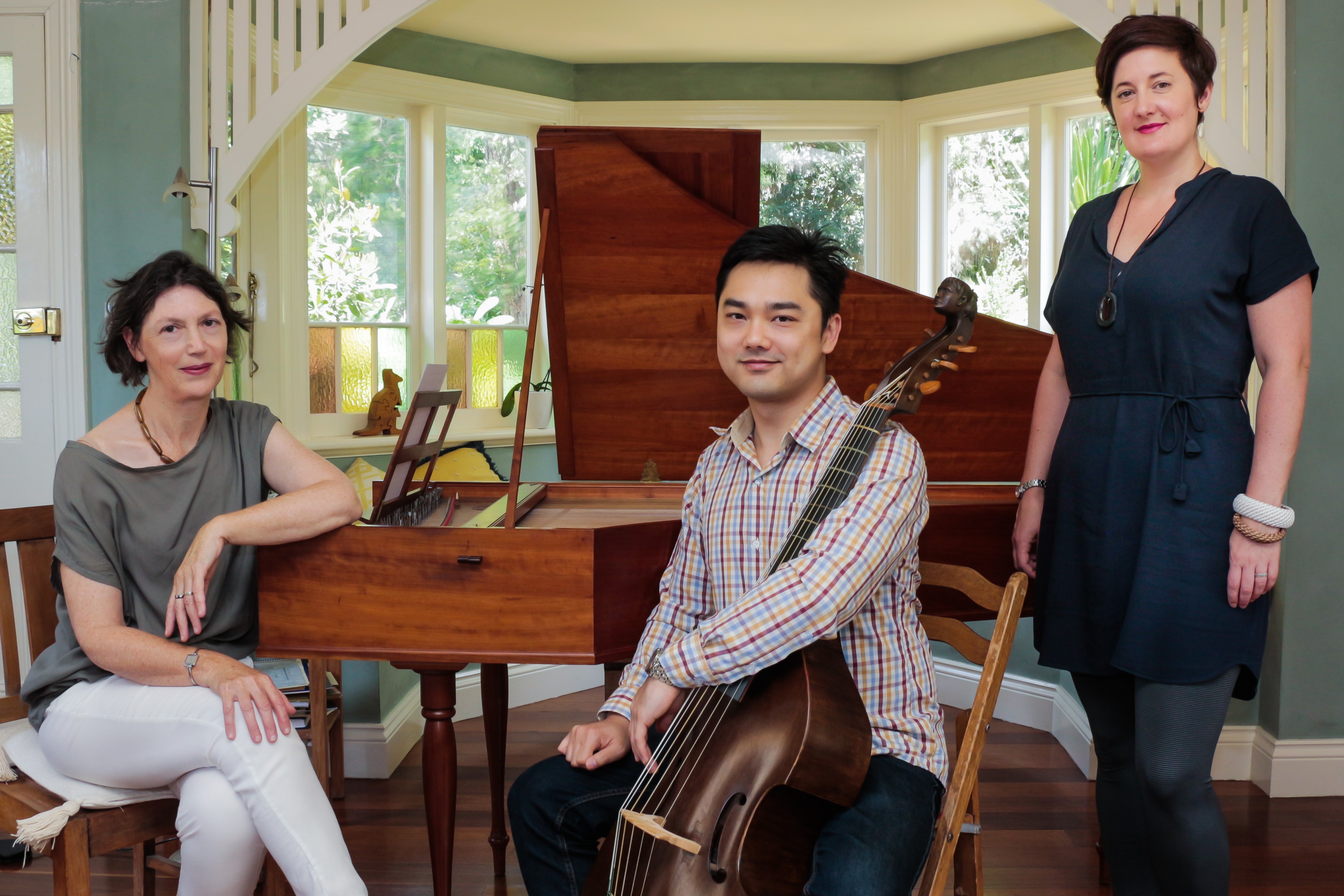 The Sydney Conservatorium of Music together with its Open Academy will host its second International Jazz Festival this Sunday with international stars and jazz heavyweights descending on Sydney. Artistic Director and Head of the Sydney Conservatorium Jazz Studies Program, David Theak was thrilled with the response to the inaugural event which celebrated the very best… 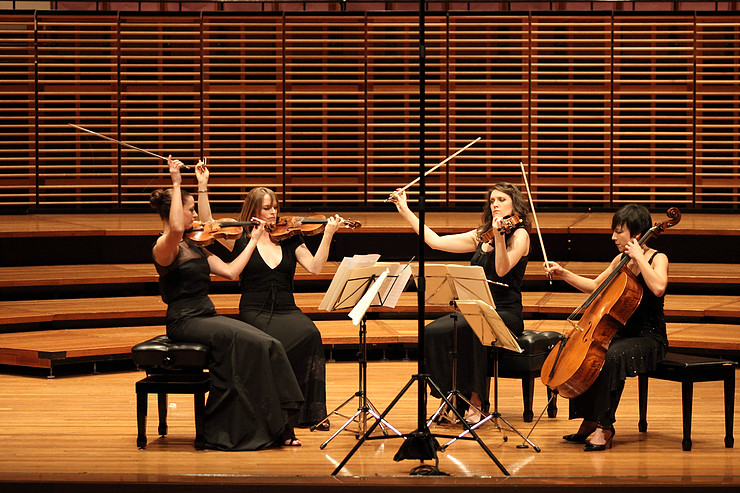 The historic Independent Theatre presents a series of four concerts through Sydney’s winter months, featuring the Enigma Quartet, the Flinders Quartet, the Marais Project and more. Each takes place on the third Sunday of the month, from May to August and all include complimentary refreshments at intermission. The Enigma Quartet performs the first afternoon of… 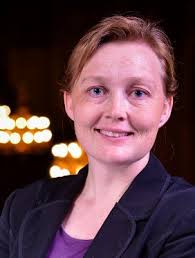 The Sydney Consort extends a welcome to all music lovers for its new music series – The Organ Recital. For many years, this early music group has been the ensemble-in-residence at St Augustine’s Catholic Church in Balmain. This new series offers Sydney audiences the opportunity to explore the beauty of the church’s historical pipe organ…

A fallen angel who gives the organ back its sin – Die Zeit (Germany) Hailed as the “maverick organist” by The New York Times, Cameron Carpenter is an artist whose lavish intelligence, showmanship and virtuosity are well matched to the grandiosity of the pipe organ. Determined to release the organ from its association with religion, the organist…

In a triple celebration of the birth centenary of Benjamin Britten (b 22nd November 1913), the Feast Day of St Cecilia, the patron saint of music, (also 22nd November) and the approaching festive season,  The Choir of St James’ King Street and organist Alistair Nelson, directed by Warren Trevelyan-Jones are joined by harpist Alice Giles, to present A Ceremony of Carols. Centred on the music…