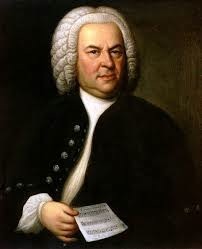 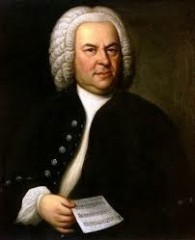 The Sydney Consort returns to the beautiful Church of St Augustine in Balmain with more music from the baroque era in their concert 1+2+3 (Bach’s Concerti).

The opening performance of the 2016 concert season will feature Bach’s rarely performed concerti for one, two and three harpsichords and strings, by this most prolific writer of baroque music.

Click here for tickets or purchase at the door 30 minutes before the concert.

The Song Company, directed by Roland Peelman, presents Of Birds and Angels, angelic and magical Christmas music from Australia and around the world.  The ensemble, regarded as amongst the finest in the nation brings you magic and mirth from all creatures celestial in this quintessential Song Company Christmas program. Angels and birds intertwine in a concert that blends the best…

Harbour City Opera presents its first annual fundraising dinner  in February 2014. Join Harbour City Opera for an evening of dining and entertainment by special guest Glenn Winslade and a cast of singers featuring Chris Hillier, Helene Dahlberg, Sarah Court, Sarah Ann Walker and Emma Fraser, who will perform under the musical direction of Glenn Amer. These artists will feature in a variety of projects… 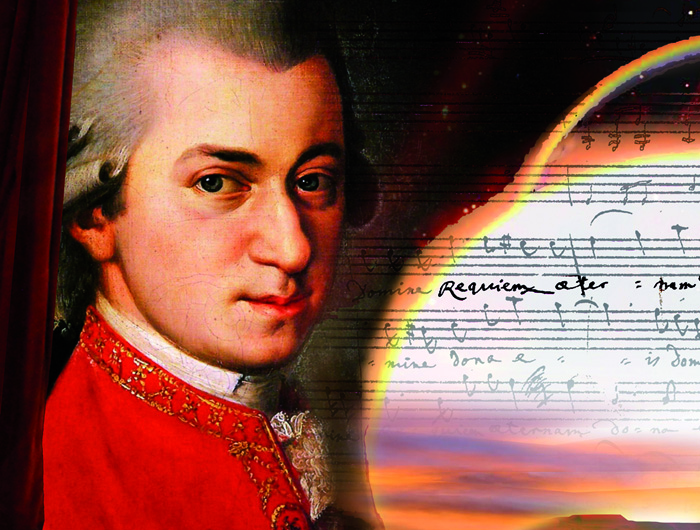 The Sydney University Graduate Choir is delighted to announce the three finalists in the Joan Carden Award for 2017. They are: mezzo-soprano Barbara Jin, tenor Joshua Oxley and baritone Haotian Qi. The three finalists will perform with full orchestra at the choir’s upcoming performance of Mozart’s Requiem with the winner announced at the end of… 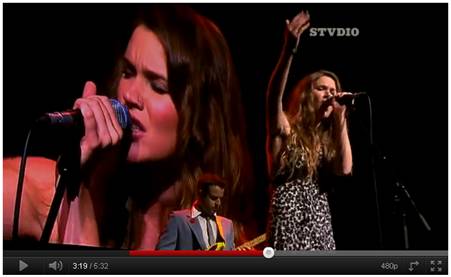 This Friday evening  November 25th, STVDIO will be broadcasting the closing night concert of the 2011 Melbourne Festival “notes from a hard road and beyond”, which feature some of the world’s most influential protest songs through the years. International performers including soul singer Joss Stone,  gospel legend Mavis Staples, Rickie-Lee Jones, John Schumann, hip hop artist… 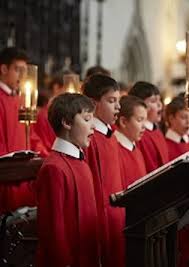 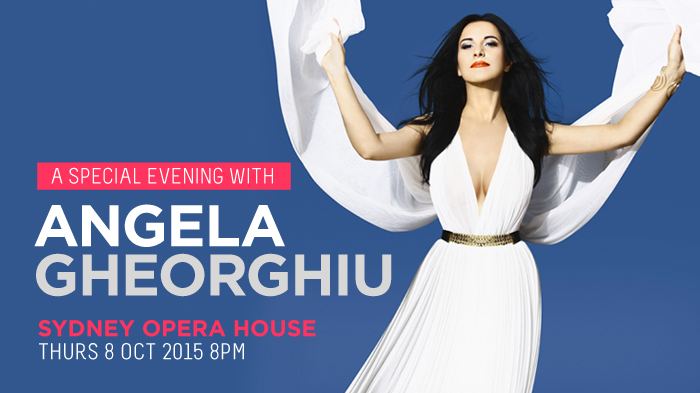 Angela Gheorghiu, star of major opera houses around the world is to sing in Sydney in October. On her maiden visit to Sydney, the legendary soprano who has made the roles of  Violetta in La Traviata, Mimi in La Bohème, Adina in L’elisir d’amore and Verdi’s heroines her own will perform in recital accompanied at the piano by Romanian…