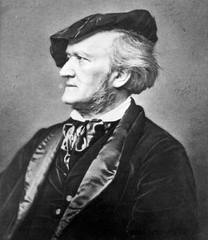 Immerse yourself in Wagner with a weekend workshop conducted by Dr Antony Ernst. The Wagner Society of NSW continues its commemorations of the bicentenary of Wagner’s birth (and the 130th annoversary of his death) with this exceptional series of lectures, which will also prepare you for the Melbourne performances of ‘The Ring’ later in 2013.

Titled Forging Meaning out of Music: Heritage, Complexity and Vision of the Ring, the talks will offer new insights into the ocmposer and his work.

Dr Antony Ernst is a dramaturg, director, writer, lecturer, translator and arts administrator. He has worked with Opera Australia, Staatsoper Dresden, Bell Shakespeare Company, Deutsche Oper am Rhein, Sydney Symphony, Teatro dell’Opera di Roma, Opera Frankfurt and the Teatro Maestranza in Seville. After five years as Manager of Artistic Planning at the Auckland Philharmonia Orchestra in New Zealand, he returned to Sydney as CEO of Sydney Youth Orchestras. He is now Manager of Artistic Planning with the Orchestre Philharmonique de Strasbourg.

This first session will look at what it actually meant to grow up in the time and place Wagner did, how this shaped his thought and his music, and how he came to the Ring.

The first part of the Ring is as much about laying the musical groundwork as it is about establishing the dramatic framework of the Ring. We’ll examine how Wagner establishes his revolutionary system of leitmotifs, and look at why they work so uniquely in the Ring. We’ll also look at how the events of Rheingold shape the drama to come.

As the Ring unfolds, Wagner establishes the conflict of attachment, self-interest and morality in a work which is both a powerful drama and a critique of the nature of power.

This is a useful juncture to reassess the way Wagner uses his system of leitmotifs. Tthere are very rich depths of meaning to be found in looking at them in a new way; and Siegfried gives us a wonderful opportunity to look at this and also the ideas of humanity and regeneration which it portrays.

The final work of the Ring is in itself one of the most substantial works of European culture, and the masterly way in which Wagner draws all his threads together makes it a fitting culmination of the cycle. Exactly what Wagner sets out to achieve, and how he uses all his resources to do it, will be the focus of this final session.

There is parking on site for 22 cars with 2 mobility parking spots.

There is ample parking in surrounding streets. The venue can also be accessed from Forsyth St. We are using the ground floor venue.

The Australia Ensemble@UNSW returns to the stage in March with the inaugural concert of its 2016 season. The programme entitled Transfigured Night takes its name from Arnold Schoenberg’s masterful string sextet Verklärte Nacht (Transfigured Night), an early work reflecting this composer’s interest and mastery of late Romantic musical ideas. Inspired by a poem of the expressionist poet, Richard…

Choir of Christ Church St Laurence invites you to share an Advent Service of Lessons and Carols in the countdown to Christmas. The service will feature music by composers including Gibbons, Nanino and Murrill, as well as hymns for the season, performed by the choir and organist Peter Jewkes, directed by Neil McEwan. Tickets: Entry… 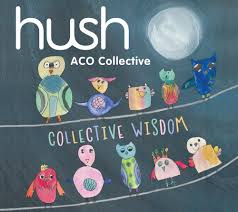 ABC Classics has released Volume 18 in the Hush series, Collective Wisdom, performed by the musicians of ACO Collective, the Australian Chamber Orchestra’s mentoring and regional touring ensemble. Already available for purchase, the launch concert will take place in Sydney and Melbourne in September. Developed by medical pioneer Dr Catherine Crock AM to reduce the…

The Choir of St James’ joins forces with the Australian Haydn Ensemble in its inaugural concert for 2016. The 2016 season has the overriding title A Season of Song. This season launch concert titled Songs of Reflection includes Handel’s The ways of Zion do mourn, an extended anthem written for the funeral of Queen Caroline… 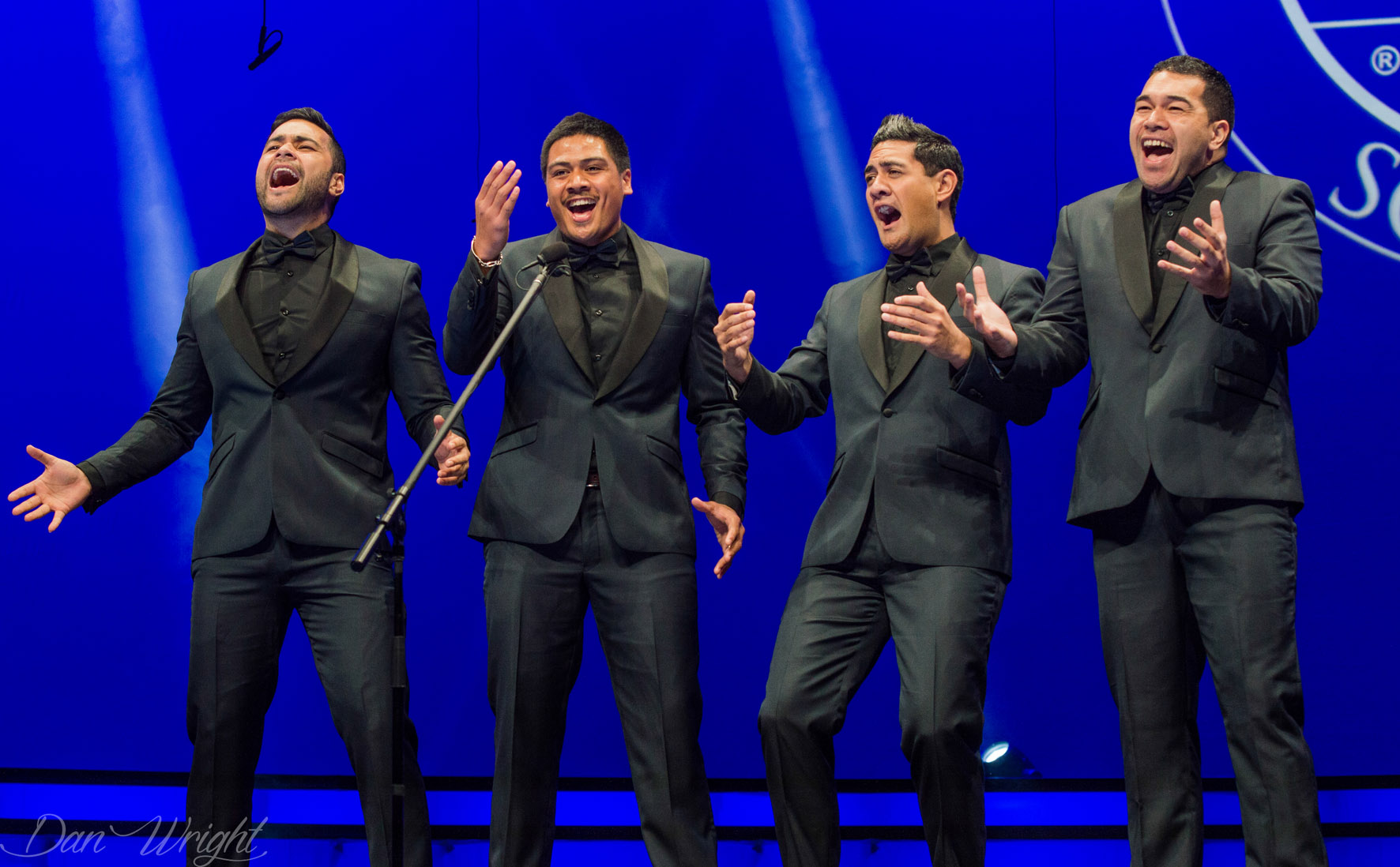 A cappella quartets and chorus ensembles from Australia and overseas will perform on Sydney’s north in a climax to a day of exciting choral competition when Barbershop Harmony Australia presents A Harmony Showcase of Champions after its 2015 Eastern Region Convention earlier in the day. Current world champions, New Zealand quartet Musical Island Boys headlines the concert, along…