Alistair Nelson has been Acting Organist at St. James’ Church since September 2011 where he is enjoying accompanying the splendid Choir of St James, indulging his love of organ improvisation, appreciating the fine liturgy at St. James and making music with the newly formed St. James Singers.

Alistair Nelson obtained his Master of Music Degree at Yale University. and has spent the last  four years in New York where he was Associate Organist and Choirmaster at the Cathedral of the Incarnation, Garden City. He also sang in vocal ensembles Khorikos and Upper West Sound, and served on the staff of the Montreal Boys’ Choir course.

Alistair was born in London and grew up in Sydney. He began his organ studies at Trinity Grammar School with Heather Moen, and was Organ Scholar for Peter McMillan at St. Anne’s Strathfield and St. Paul’s Burwood. He graduated with a Bachelor of Music (Honours First Class) at the University of Sydney, studying with Robert Ampt. He was also a member of choirs such as Vox and Polyphony.

Before moving to the  United States, Alistair Nelson  was  Assistant Organist at Christ Church St. Laurence. In July 2005 he won the First Prize (the John Brown Award) in the Sydney Organ Competition, and he also made a Young Performers recording for the ABC, which. along with his Yale degree recital, was broadcast on the Rising Stars program of ABC Classic FM. He plans to make another recording in the near future, featuring a transcription of Vaughan Williams Fantasia on a Theme by Thomas Tallis.

This weekend there is another opportunity to see the acclaimed documentary In Search of Chopin, by Phil Grabsky. Grabsky continues his exploration of the life and works of the great masters (he irected In Search of Mozart, Beethoven  and Haydn) with this look at the life and music of Fryderyk Chopin, one of the greatest composers of the romantic era and…

At lunchtime on Thursday 24th November, organist Alistair Nelson performs music by three giants of French organ music at the organ of St Andrew’s Cathedral in Sydney. As well, there is music by Howells and Koehne. All the repertoire in the performance dates from the late 19th century and into the 20th century.  Camille Saint-Saens… 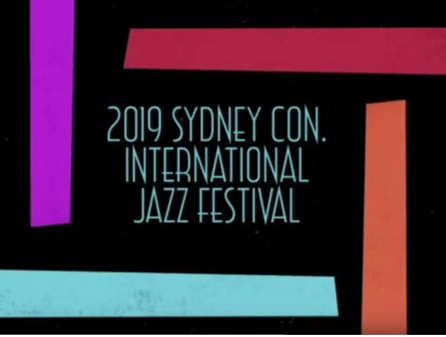 The Sydney Conservatorium of Music all-day jazz festival in the heart of the city is affordable and accessible, showcasing the best of jazz from Sydney, the nation and around the world. Legendary guitarist Bill Frisell, Grammy-Award winning pianist Billy Childs, the Australian National Jazz Orchestra and Coast are in the line- up with other outstanding artists… 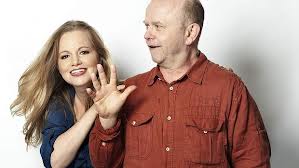 Two of the world’s finest guitarists bring their first collaborative tour to Sydney on Monday February 25th, when they perform at City Recital Hall, Angel Place. This is the first tour in the Musica Viva International Concert Season, which has seen Karin Schaupp and Pavel Steidl travelling around Australia since mid February. They will perform a…

Paul Dyer, the Artistic Director of the Australian Brandenburg Orchestra exchanges the keyboard of his harpsichord for the keyboard of a Mac laptop when the ensemble performs the world premiere of Max Richter’s Recomposed – Vivaldi: The Four Seasons on period instruments in their upcoming tour Vivaldi Unwired. Joining him will be ABO concertmaster and soloist Brendan Joyce on… 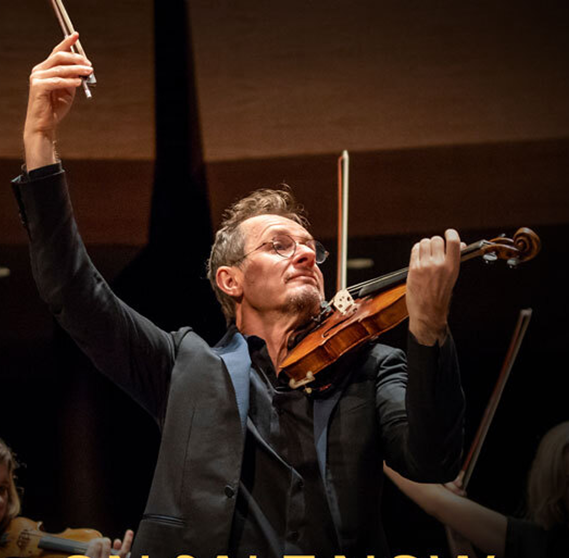 The Australian Chamber Orchestra returns to live performance at the City Recital Hall for the first series of concerts since COVID-19 interrupted our lives six months ago. Performances will run from 5-11 September and comprise Mendelssohn’s String Quartet in D major and Schoenberg’s masterpiece, Verklärte Nacht (Transfigured Night) with no interval. The ACO announced that…