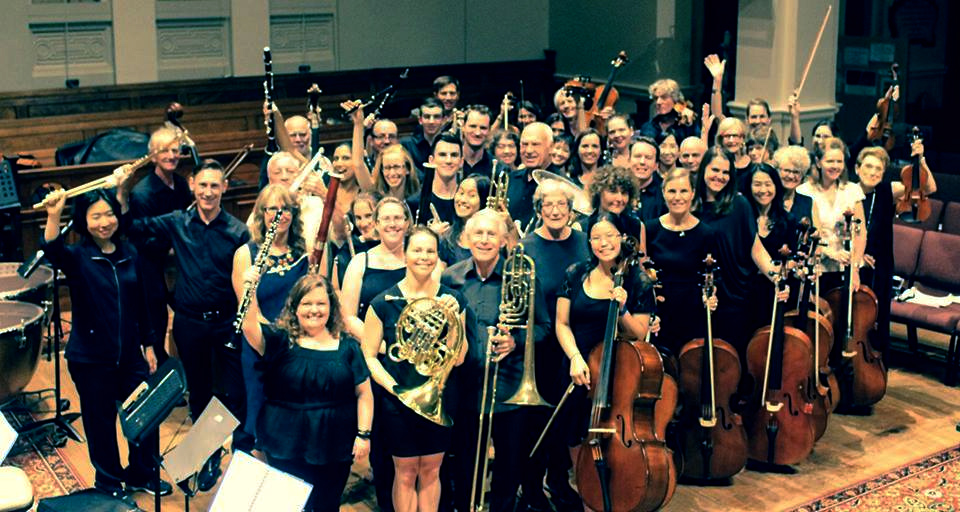 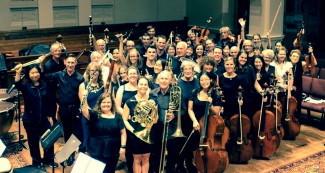 The Woollahra Philharmonic returns with Destinations & Adventures, a sparkling program of magic and adventure, cinematic spectacle and melting moments.

Not just for the kids, Destinations & Adventures features music from Australia, the movies, the ballet and more. Come and be taken on a magical adventure as the WPO delves into the rich tapestry of the Dukas score for The Sorcerer’s Apprentice, the spellbinding music of Ross Edward’s Ecstatic Dances, two blockbuster film scores by John Williams and the mesmerising oboe solo in Morricone’s score from the 1986 movie, The Mission. Plus much, much more!

The orchestra’s principal oboist Karen Evans is the featured soloist. She has been with the WPO since 2001. Growing up in Bathurst, Karen studied piano, clarinet and saxophone before taking up the oboe. After a school career which included numerous State and National awards tours of Japan and America, Karen won an Encore nomination for her HSC performance. On acceptance into the Sydney Conservatorium of Music, Karen studied under Rixon Thomas and Guy Henderson, completing a Bachelor of Music Studies. While there, she performed with the Sydney Conservatorium Symphony Orchestra and Wind Orchestra, the Sydney Youth Orchestra Chamber Ensemble and the SBS Radio and Television Youth Orchestra, including on a tour to Russia. Karen has also been a guest soloist with the Blue Mountains Chamber Orchestra and a guest player with the TOPS Orchestra and the Australian Lawyers Orchestra. Karen also plays in the Sydney Wind Symphony under conductor Mark Brown.

The WPO also welcomes back to the conductor’s stand John Buckley who last performed with the Orchestra in 2017. John has enjoyed a  successful thirty-five year career as a conductor, multi-instrumentalist, adjudicator, clinician and music educator. He began his professional musical career aged sixteen in the Australian Defence Force before his selection to train as a music director for the Royal Australian Air Force in 1994. On graduation, he was awarded the prize in conducting and Dux of the Music Director Course. In 1999, he was appointed Commanding Officer and Music Director of the RAAF Air Command Band in Sydney and proudly led this band for a decade on successful tours of New Zealand, East Timor, Gallipoli, Iraq, Afghanistan and throughout Australia. Highlights include performances at the 2000 Sydney Olympic and Paralympics Games and Federation Celebrations in 2001. He is currently Music Director of the Corrective Services NSW Band, conductor of the Senior and Junior Bands at Pennant Hills High School, the Sydney Wind Symphony and the Wind Symphony at the Sydney Conservatorium of Music.

The WPO’s founding president and principal flautist, Potts Point local Martin Cohen, recently won the 2019 Woollahra Citizenship Award in recognition of his (and the orchestra’s!) outstanding contribution to local culture. 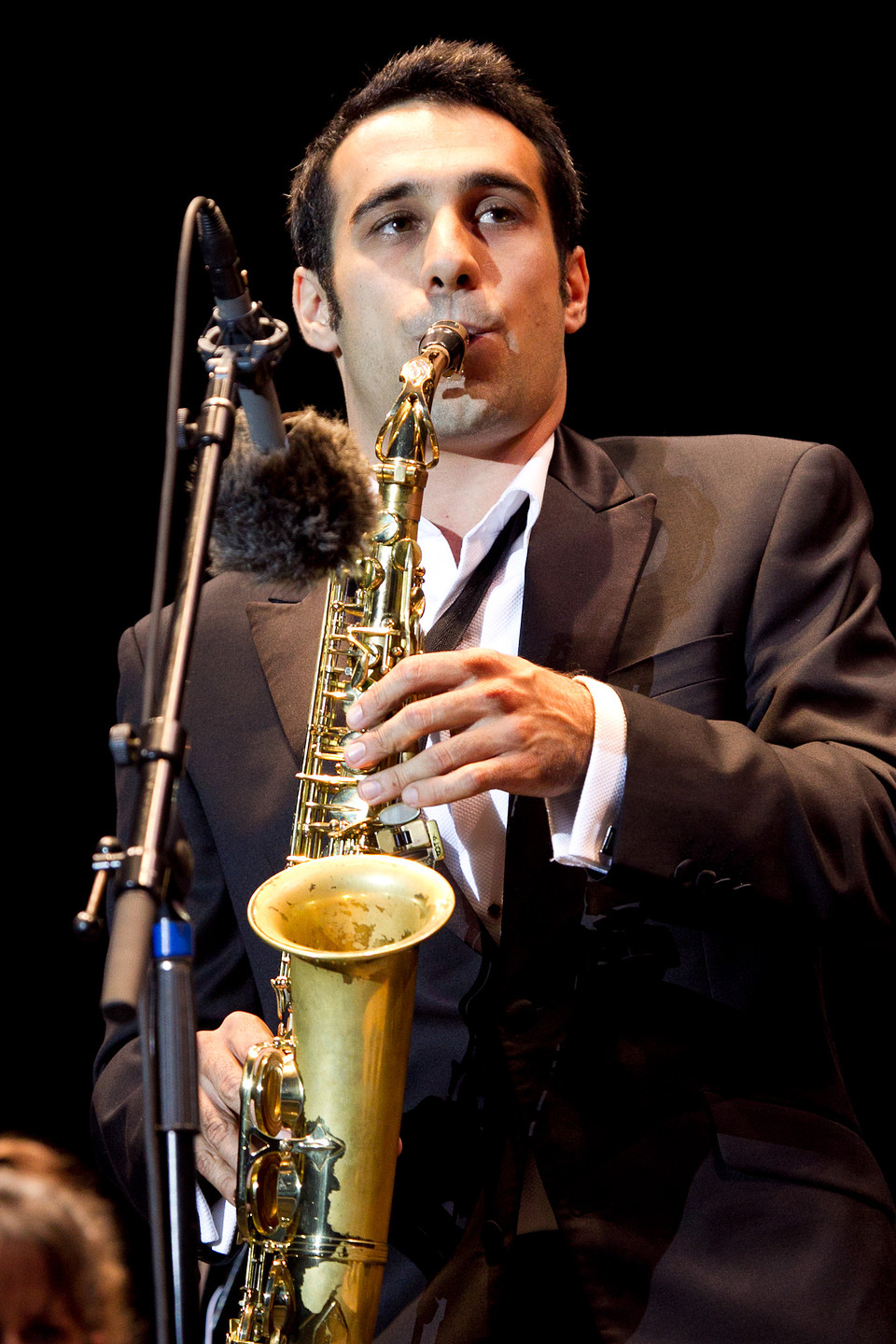 The Metropolitan Orchestra’s third Met Series concert for 2013 promises to take you on a memorable journey of classical elegance, lyrical intensity and, sheer excitement. Saxophonist Nicholas Russoniello, 2011 ABC Symphony Australia Young Performer of the Year joins the TMO, conducted by Sarah-Grace Williams, to perform Glazunov’s unusual Concerto for Alto Saxophone amongst other works from the Romantic canon and Mozart’s Symphony No 41 the… 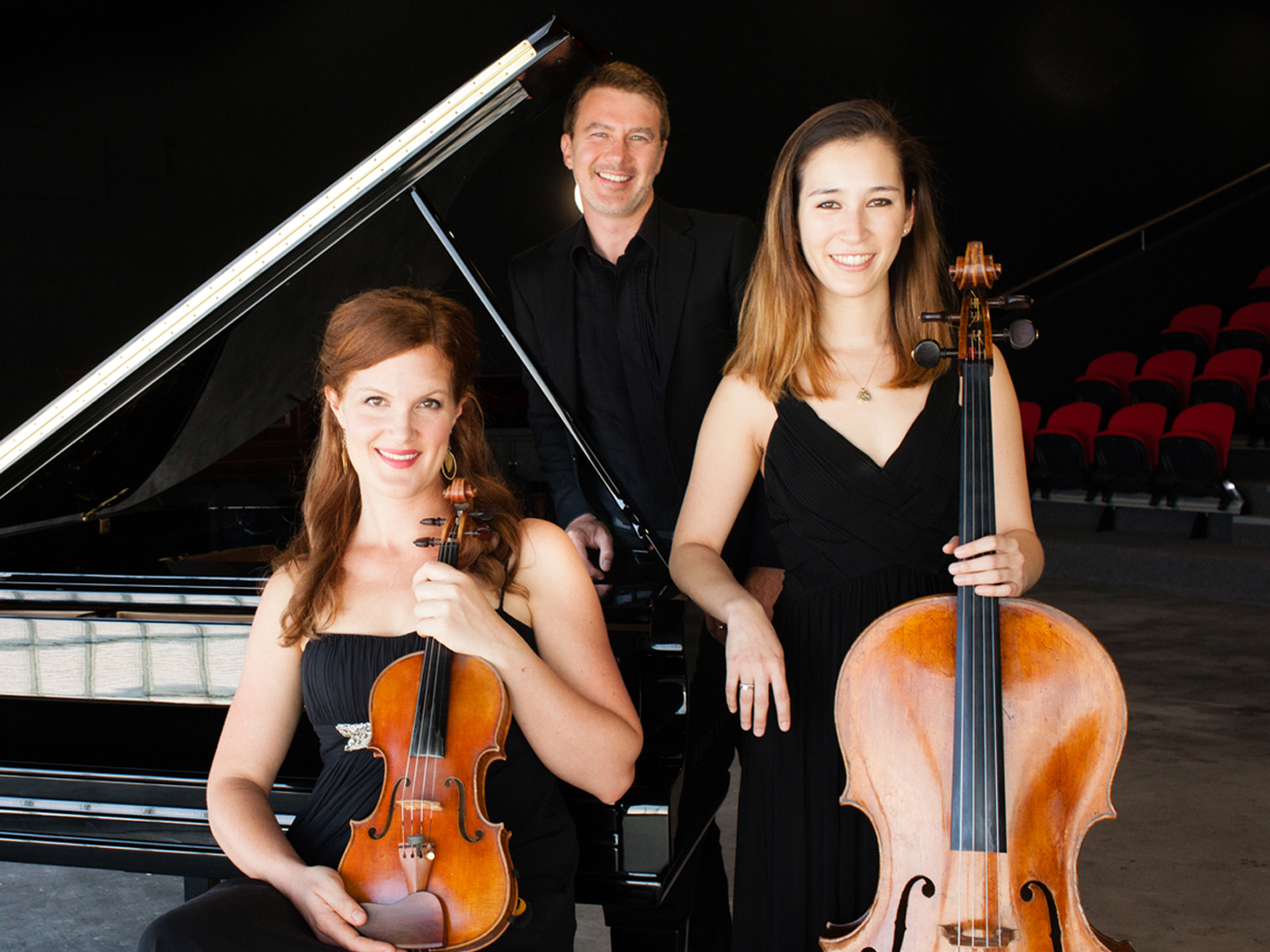 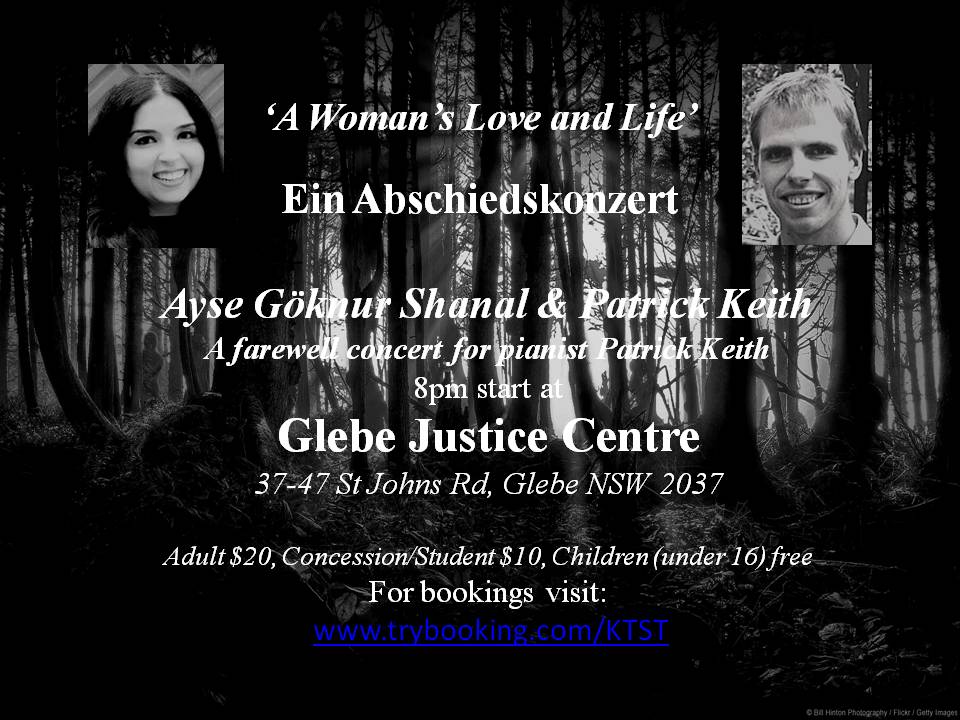 Pianist Patrick Keith is heading to Germany. Before he leaves, he and soprano Ayse Goknur Shanal perform in A Woman’s Love and Life in recital. The programme will feature Schumann’s exquisite song cycle Frauenliebe und Leben, as well as works by Poulenc, Schubert, Chausson, Strauss and a couple of surprises. Tickets: $20/Students and concession $10/ under 16… 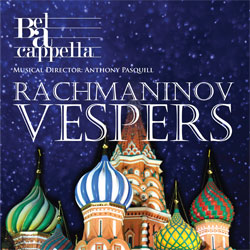 A capella ensemble Bel a capella conducted by its Music Director Anthony Pasquill,  presents Sergei Rachmaninov’s  Vespers opus 37  in a programme of Russian choral music in early November. The world was in turmoil when Rachmaninov composed this work in 1915. The first world war was being waged and the social, religious and political landscape… 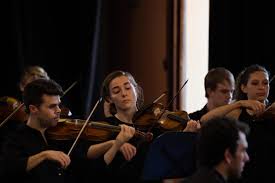 The Sydney Baroque Music Festival turns five in 2018 and in February, will present a concert of ‘Musical Pilgrims.’ The festival returns to Sydney after a week-long residency at Bundanon Trust, NSW, mentored by The Muffat Collective. The SBMF is an entirely student-driven initiative bringing together young musicians from all over Australia who share a passion…

The Choir of St James’ King Street will announce its 2014 concert season SONG LINES this Sunday.  Coinciding with the final Orchestral Mass for the year, the ‘big reveal’ will contain news of concerts, repertoire, soloists and special privileges for the Friends of Music at St James’.  Conducted and directed by Warren Trevelyan…