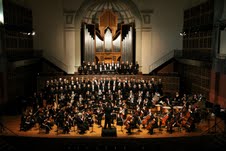 Felix Mendelssohns’s most prolific output was not for orchestras, but for choirs and solo voices. A recent feature in Classic FM magazine estimates his orchestral works as comprising just 12 % of his opus whilst choral and vocal music represent the single largest genre at a sizeable 33%. Most of his best writing is said to be for voices, but it is his orchestral works that are perhaps more familiar.

These two threads of Mendelssohn’s music merge in the Willoughby Symphony Choir and Orchestra’s July presentation Lobgesang (Hymn of Praise) conducted by Dr Nicholas Milton at the City Recital Hall.

Lobgesang is steeped in history. Mendelssohn wrote it on commission when he was just 31, to celebrate in Leipzig,  the quatercentenary of  the invention of Gutenberg’s printing press. Coincidentally, we in Sydney are able to hear this majestic choral work in year that the world observes the quatercentenary of the King James bible, the reach of which was enabled by the invention of the printing press.
First performed in 1840 in Leipzig’s iconic Tomaskirche, it is, in the composer’s own words, ‘A Symphony-Cantata on Words of the Holy Bible, for Soloists, Chorus and Orchestra’. Comprising three orchestral movements followed by nine movements for chorus and/or soloists and orchestra it is sometimes chronicled as Mendelssohn’s Symphony No 2 and acknowledged as Mendelssohn’s homage to Beethoven’s 9th symphony, which, incidentally has far less choral content than Lobgesang.

For the listener, Lobgesang has much that is familiar.  The hymn ‘Now thank we all our God’ appears as the eight movement as ” Nun danket alle Gott’, first written by a German hymn writer of the 17thcentury, Johann Cruger. There is also the duet for two sopranos ‘I waited for the Lord’.

Soprano Angela Brun and tenor Bradley Cooper perform the solos and conductor Dr Nicholas Milton returns to Sydney to celebrate his 10thanniversary with the choir, after working with the London Philharmonic Orchestra, the Staatskappelle Halle and a premiere season of Puccini’s La Fanciulla Del Westwith the Tiroler Landestheater, Innsbruck.

See our post on conductor Dr Nicholas Milton discussing his work in Europe and his ten years with the WSO. 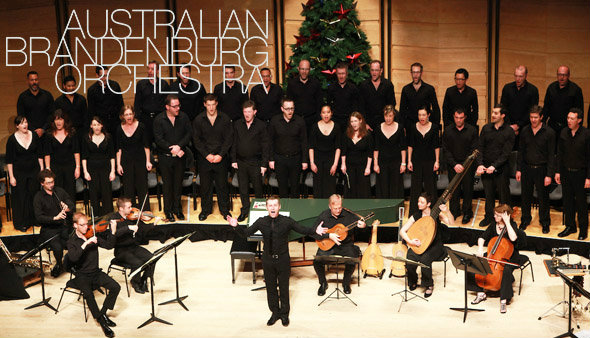 The Australian Brandenburg Orchestra directed by Paul Dyer is joined by the Australian Brandenburg Choir for Noël! Noël! its annual celebration of festive music. Paul Dyer curates a special collection of music to round off the year. Ancient melodies are performed on the pure sound of period instruments playing medieval hymns with contemporary sounds, Gregorian chant, medieval carols, French and German hymns, English Christmas… 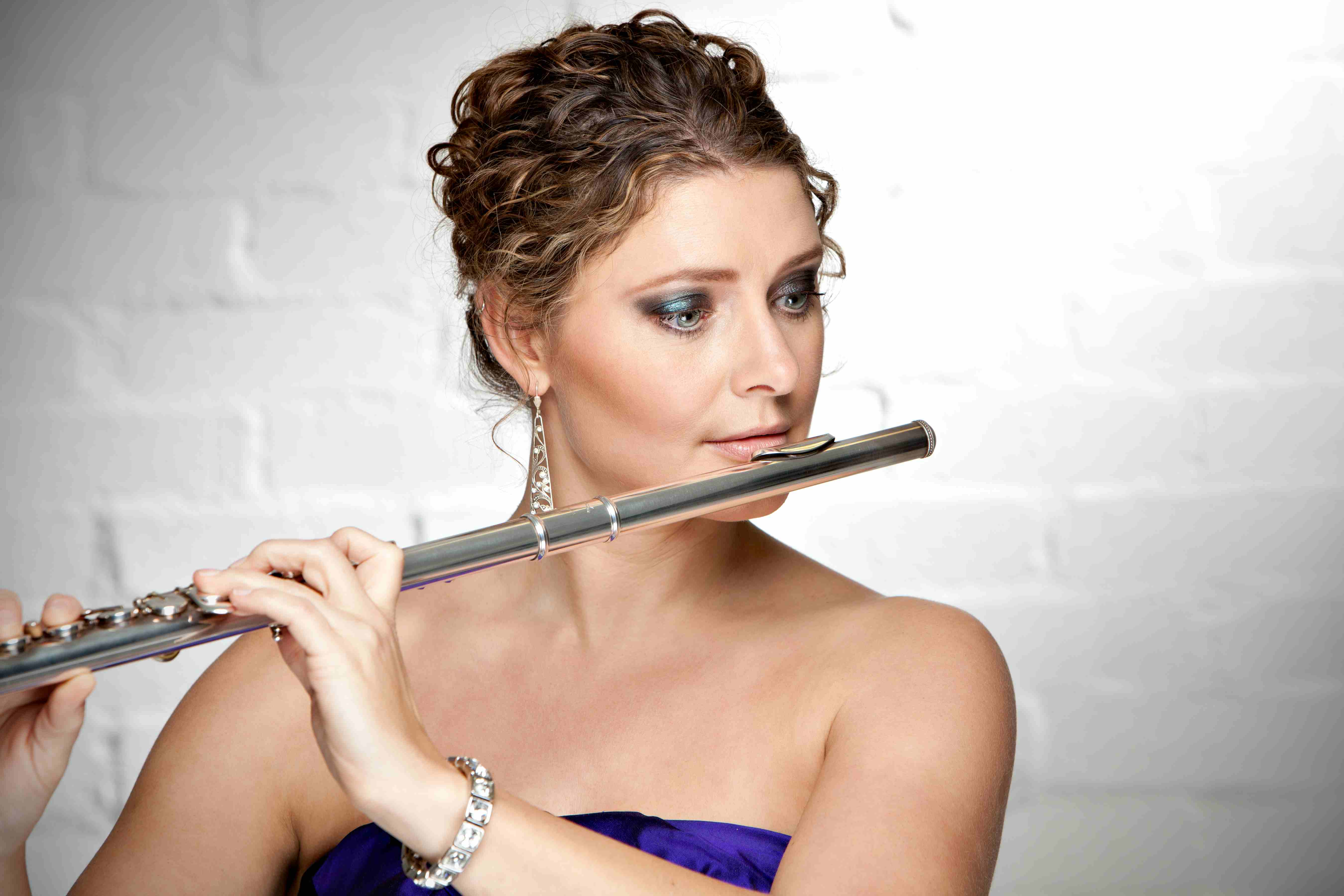 The Sirius Chamber Ensemble presents its inaugural concert for 2012 with an innovative programme that welcomes back guest flautist Helen Vidovich, visiting Australia from her base in the UK. It’s an exclusive opportunity to hear this Australian born musician who graduated in Melbourne and furthered her studies with Alison Mitchell and Geoffrey Collins. She obtained a Master of… 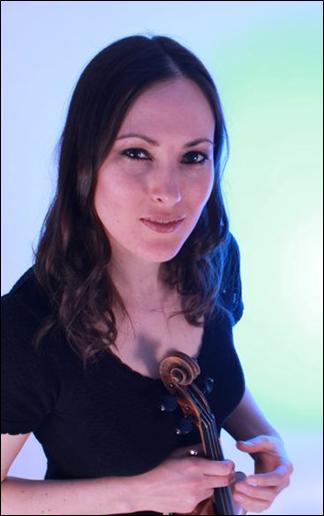 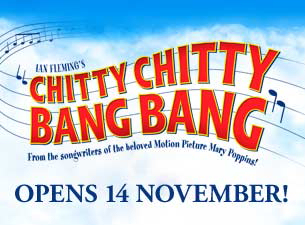 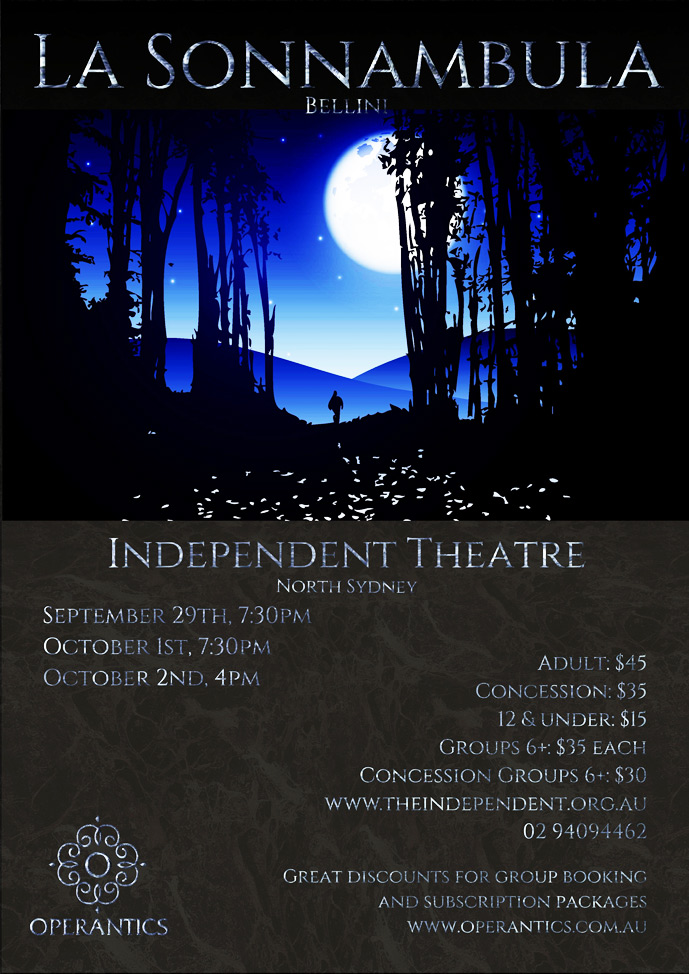 Ironwood Chamber Ensemble celebrates 10 years in 2016 continuing its series committed to exploring historically informed performance of repertoire from baroque, classical and romantic eras on period instruments. In the first of its four concerts for the year, Ironwood celebrates musical friendships and a decade of year of music making, exploring and sharing the music they…