There was an abundance of talent on display when a selection of students from the Sydney Conservatorium of Music joined by more experienced mentors, took to the stage as the Musician Project to perform music by Schubert and Brahms.

The 65 strong orchestra was conducted by Max McBride and led by Concertmaster Rebecca Chan in a neat pairing of selections from Schubert’s Incidental Music to Rosamunde (D997) with Brahms’ Symphony No 1 in C minor, Op 68.

The passion and relish with which the young musicians played was unmistakable. Here were several dozen young people spending a Sydney Sunday afternoon doing something that they loved.

A good measure of a concert performance of stage music is that it conjures up images of the drama – even though the actors aren’t really there. And so it was with the selections from Rosamunde, the order of which had been re-arranged for “ideal musical impact.” Rhythmicity and grace shone through, with gentle pastoral tones and theatrical colours. The Entr’acte 2 with its daintily paced arpeggios was followed by a clarion clear, haunting Shepherd’s Melody played by the clarinets, bassoons and horns.

The programme notes explained that the music had been selected with spring in mind. Brahms’ first symphony was an apt selection as it represents the emergence of Brahms as a symphonic writer after an extended and anguished episode of ‘writer’s block.’ It also parallels the emergence of these young  musicians from the corridors of the conservatorium into the world of professional performance.

Max McBride’s understated, encouraging and precise conducting style created a cohesive and well-balanced ensemble that played with full-blooded dramatic dynamic diversity. From the compelling opening bars of the symphony, the orchestra presented a rich soundscape.  The instrumental solos were performed with aplomb and Rebecca Chan’s solo in particular was gossamer light yet incisive. The fourth movements was especially memorable.

What is as interesting and visionary is the concept behind this project – that emerging musicians have the opportunity to work and perform alongside more experienced professionals.

Novel too that the audience – a healthy turnout of all ages – did not purchase tickets in advance, but was invited to “Pay What You Think” after the performance – either in person on leaving the venue or online at a later date.

It was, altogether, an exciting and entirely polished performance by soon-to-be professionals. 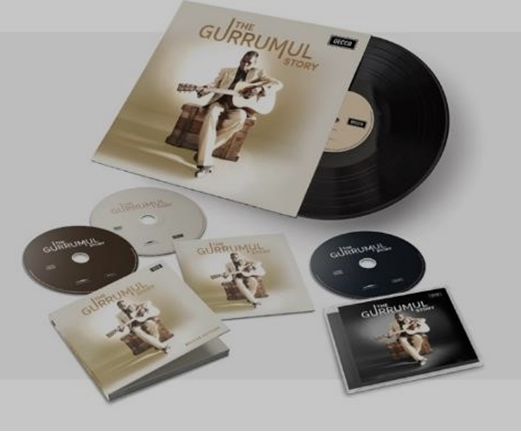 The first ever anthology of Gurrumul’s classics, The Gurrumul Story is set for release on September 10, 2021 by Decca on digital platforms, CD, Deluxe CD+DVD and on vinyl. The Indigenous Australian singer/songwriter Gurrumul (1971-2017) grew up on Elcho Island (Galiwin’ku), off the coast of tropical North East Arnhem land in Australia’s Northern Territory. The… 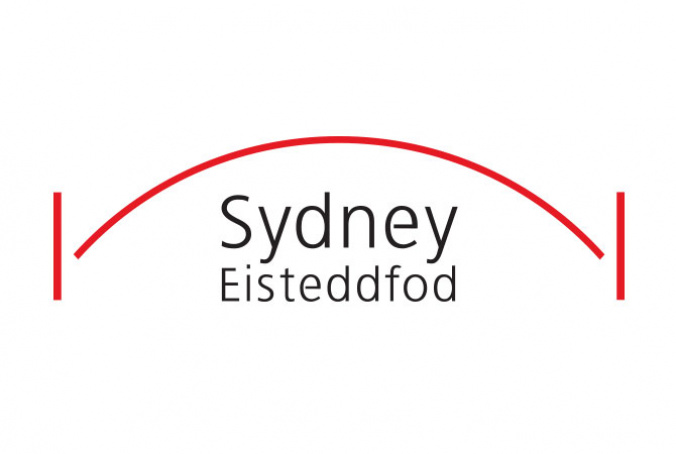 Classical and Contemporary Singing, Choirs, Piano, Instrumental Solos, Instrumental Groups, Music Composition, Speech and Drama and Dance – just some of the many categories in which you can test your talents in the 2019 Sydney Eisteddfod. Earlybird entries close at midnight tonight. Click here for details. 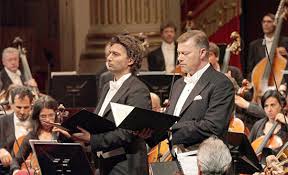 La Scala + Barenboim + Kaufmann + Garanca + Baltsa + Pape + La Scala Choir and Orchestra = a not to be missed performance of Verdi’s Requiem. Available till October 26th 2013 on SBS On Demand http://www.sbs.com.au/ondemand/video/52400195958/Verdi-Requiem 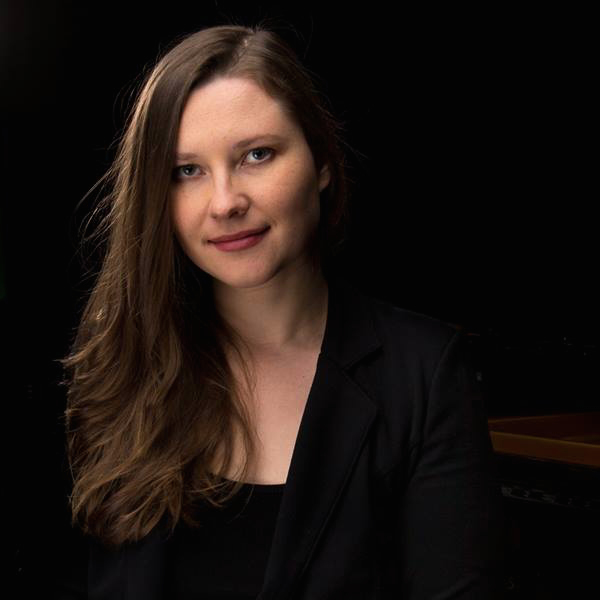 Pianist Maria Raspopova joins the Omega Ensemble for their September performance, replacing Daniel de Borah who has had to withdraw from the concert due to unforeseen circumstances. The concert repertoire remains the same. At the start of the twentieth century, music throughout Europe was a melting pot of styles and influences, with composers holding on…

Dame Nelli Melba was born on May 19th 1861. Today marks the sesquicentenaryof her birth in Melbourne. Australia Post has released a stamp to commemorate the occasion. Good enough reason to actuall post a letter, rather than send an email! On the stamp is fellow Victorian Rupert Bunny’s salon portrait of the great soprano. Did…