The English National Opera has announced its 2013-14 season which sees the UK premieres of 10 new opera and the return of 4 recent hits. Ex-Monty Pythoner and film-maker Terry Gilliam has been appointed director of the company which is trying to reverse its budget deficit.

Gilliam will return to the music of Hector Berlioz to direct a new production of Benvenuto Cellini. He directed The Damnation of Faust in 2011.

Anthony Minghella’s production of Madam Butterfly, Philip Glass’s Satyagraha, Bizet’s The Pearl Fishers will share the season with a new production of Cosi Fan Tutte, The Magic Flute and Rodelinda.

There is also a venture into an alternative performance space with Thomas Adès and Philip Hensher’s chamber opera Powder Her Face, being performed in Ambika P3, former concrete construction and testing site located underground in central London.

This is a perceptive and compelling article on the impact of internet streaming services on creativity  and the livelihood of artists. The writer, David Byrne is a founding member and principal songwriter of Talking Heads. Born in Scotland he lives in the US and warns that disseminating art via the internet – be it literature, music or…

“…Whilst metadata and audio quality have been the burning issues for classical journalists and listeners, it’s the economics of streaming that has been alarming certain independent specialist classical record companies. In fact, as far as they are concerned, streaming poses unique and far greater problems for the classical industry than it does for the pop… 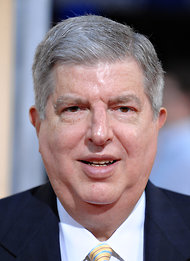 The lights of Broadway will dim at 8 pm on Wednesday August 8th, in honour of composer Marvin Hamlisch (A Chorus Line, the score for The Sting adapted from the rags of Scott Joplin) who died on Monday aged 68. He was accepted into the Juillard School at the age of 7  and won a Pulitzer… 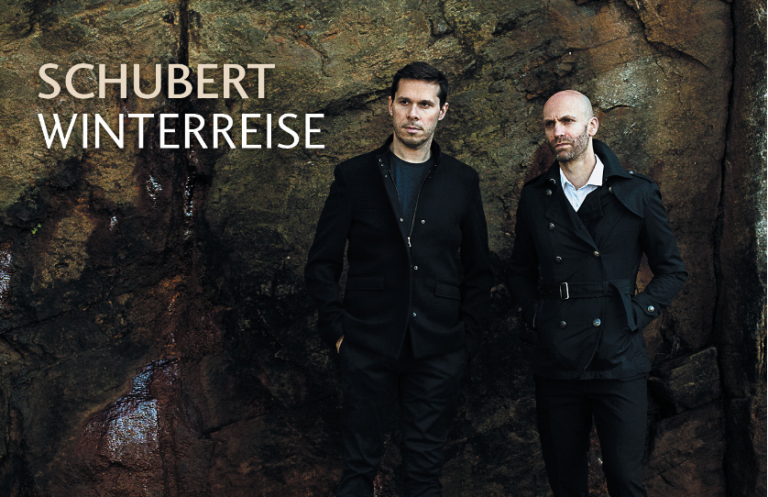 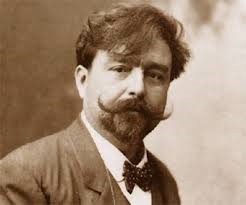 Another ‘Movember’ has come and nearly gone with thousands of men nursing luxuriant  and not- so- luxuriant hirsute additions to their profiles. Had they been alive, no doubt some composers would have scored handsomely in the Movember stakes —